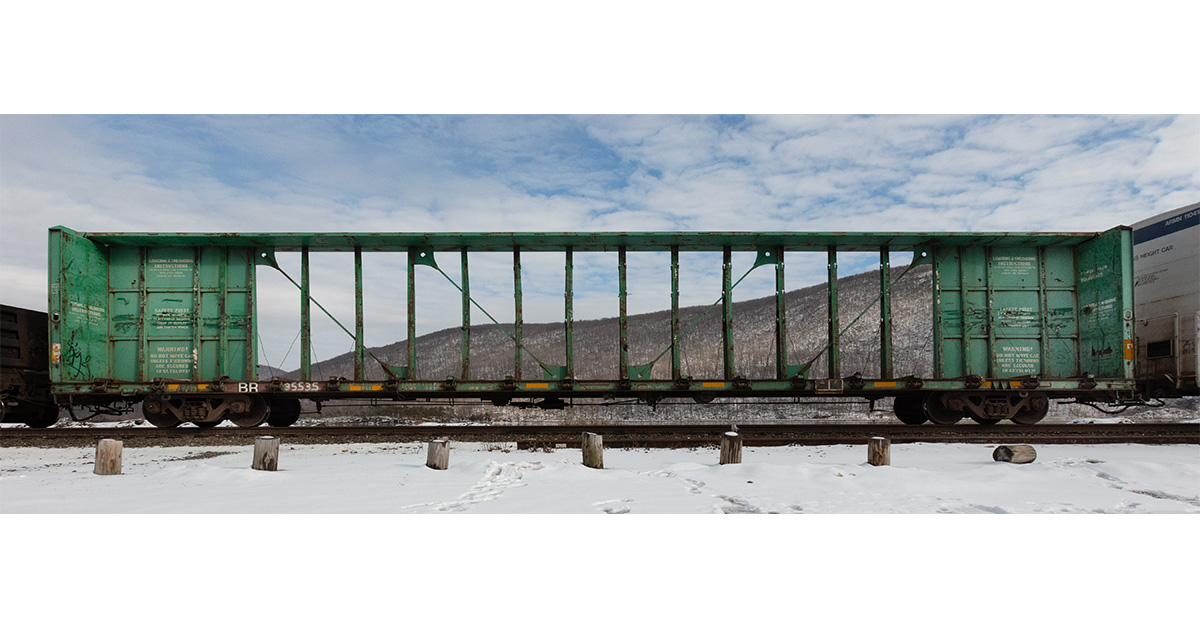 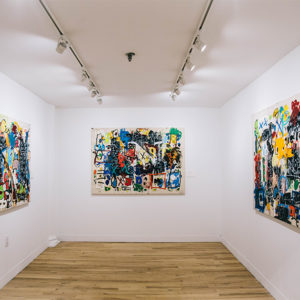 Born in Tunisia and now based in Berlin,  Taher Jaoui has lived many lives as an engineer, an actor, and an artist....