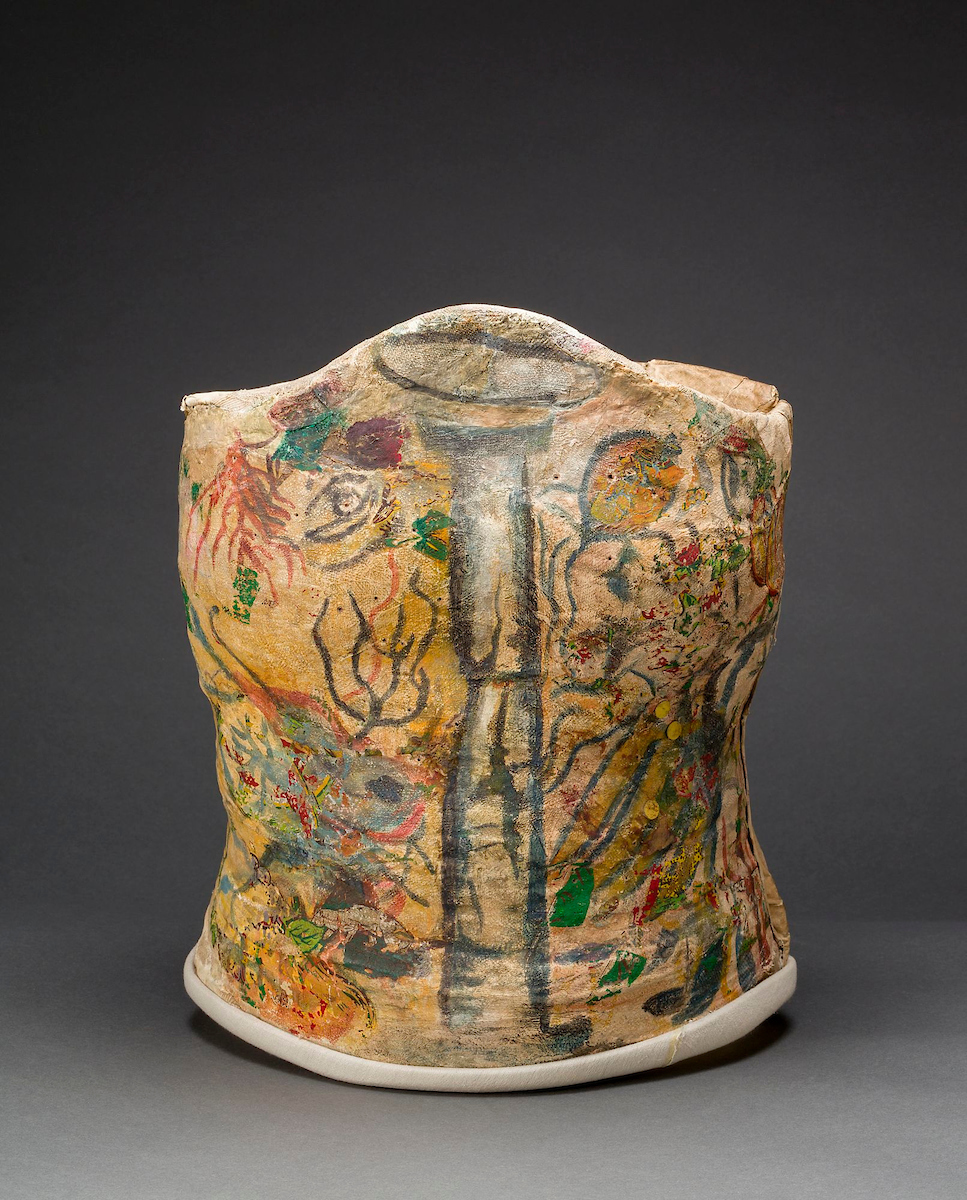 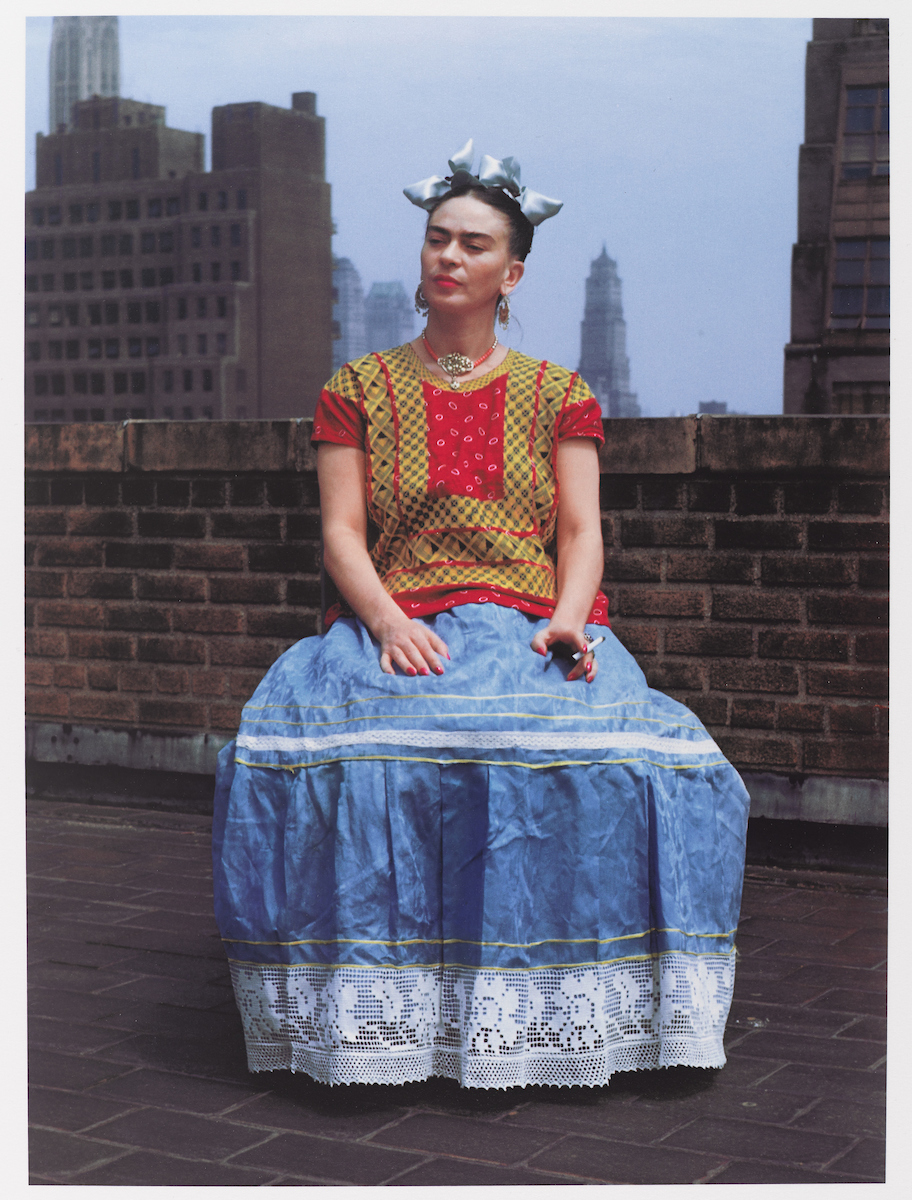 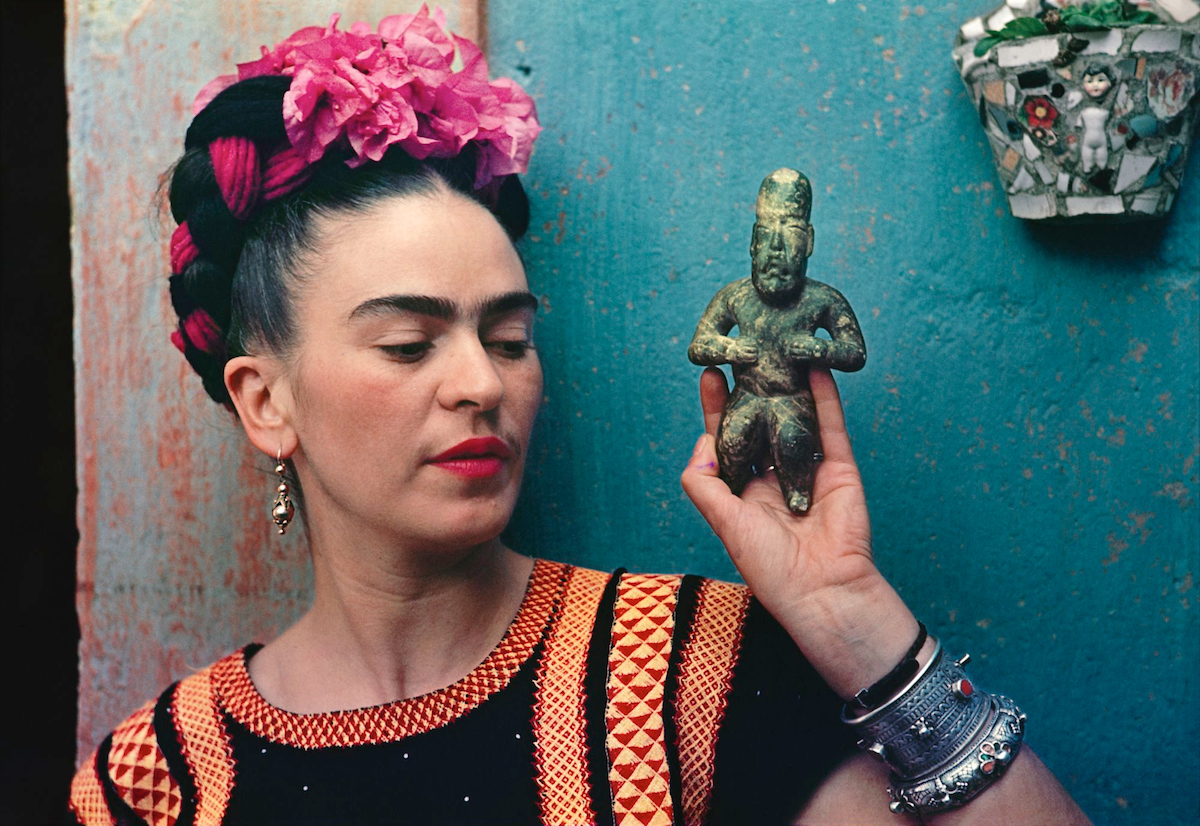 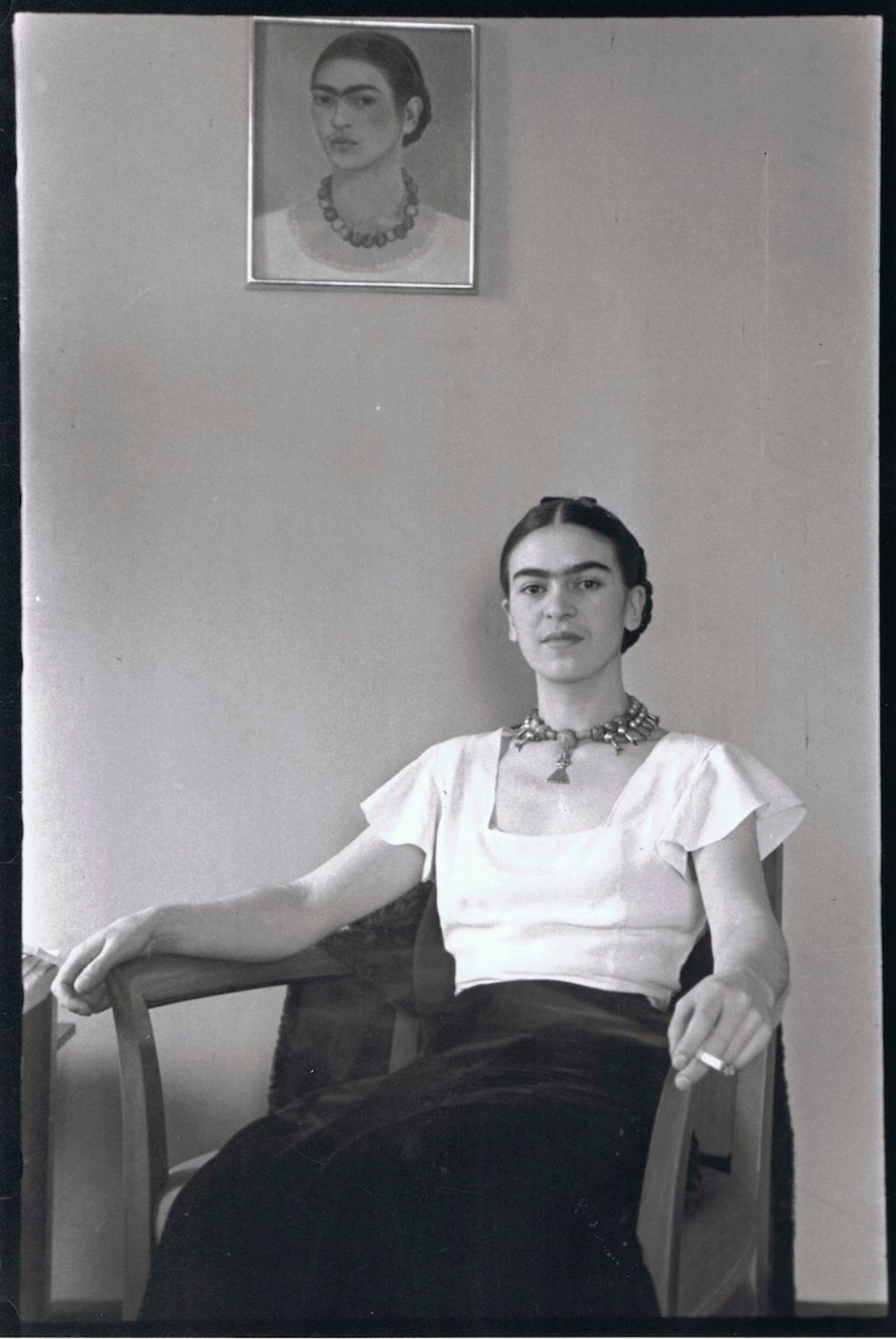 A Look at Chinatown Soup's Newest Exhibition, "A Dichotomy of Desire" 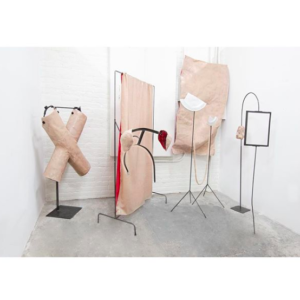 A Look at Chinatown Soup's Newest Exhibition, "A Dichotomy of Desire"

Move over Chelsea! The days of having to travel all the way west towards the Highline in order to gallery hop are in the past,...