I know, I’m a dork. But, my fellow Americans, and Swedes and Brits and whoever else skims my articles, this is AMERICA. WE ARE AMERICANS NOW. Before you watch fireworks or eat cake or run off to the South of France, take a moment to reflect on GREAT AMERICAN ARTISTS. Unfortunately, my list is a little too laden with males. America will get over itself one of these days… 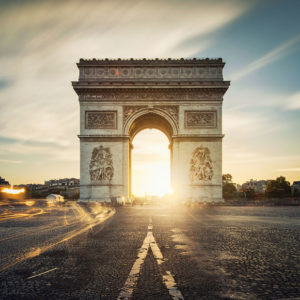 New York is filled with artist & curator-run spaces. Paris has less. As the French state generously supports the arts...