L.A. Through An Artist’s Eyes

This was not my first trip to Los Angeles, but it was the first time that I went there specifically to work on art projects and to find a West Coast art community. Thus, on my recent trip there I explored the LA art scene on a serious level.

What I discovered after asking several artists: “Where do you guys hang out?” and “What shows do you recommend?” is that the tight knit, everybody-knows-your-name art community that I see in NYC doesn’t exist in LA. In LA art communities are more divided by location and race than in NYC, which says a lot because I think NYC is divided by race too, LA just has us beat in this area.  Obviously LA is more spread out with less public transportation, so if you are an artist with little money, you are more likely to stay in your area and not spend the gas money or hitch a ride too far from home.  I hadn’t thought of this at first.  Now as for the race divide, other artists pointed it out to me.  Feeling naive I saw that they seemed to be right. (I’ll let you know if this is true on a Sanford Biggers level when I get there. I’m focusing on emerging artist groundwork right now.)

That aside there was one gallery that seemed to buck this whole schema and was actively creating a multi-cultural artist based community in Leimert Park, Papillion.  I went to the opening reception that owner/dealer Michelle Papillion (pictured above in the white jumper) had for Noah Davis and was both relieved and elated to meet and greet many like minded artists; politically savvy, conceptually astute and …well, reminded me a little of NYC.  I saw something else at this opening that I don’t normally see at emerging showing in NYC, COLLECTORS and lots of them, including R&B artist Miguel (pictured above) who spoke very eloquently about his passion for collecting art and I now officially like him more.  Noah Davis will be on view at Papillion, 4336 Degnan Blvd., LA, until July 6th.

Other great shows currently on view in LA include:

Mike Kelley at the Geffen Contemporary (MOCA); 152 N. Central Ave, Los Angeles; up until July 28th — go even if you saw it in NYC.  I found the focus on video to be so much greater in this exhibition that it is worth seeing twice. (Good for art analysis. I’ll admit that I found most of the films to be sexist, but hey-that could just be me.)

Dodgers: Brotherhood of the Game and PERSEVERANCE: Japanese Tattoo Tradition in the Modern World, both up until Sept 14th at The Japanese American National Museum, 100 N Central Ave, Los Angeles.

Ultimately, my trip was great. Everything was so pretty and easy-going in LA, that I now want a bi-coastal lifestyle. It may not be strongest in terms of community, but it has the beautiful spaces and art collectors needed to create and sell important emerging work. Cheers to the West Coast! 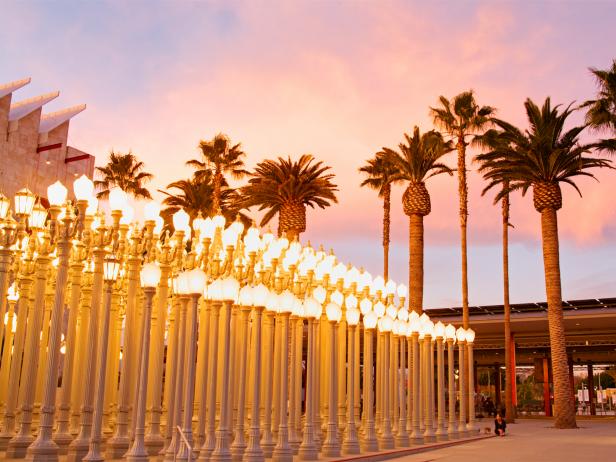 Much Abramovic About Nothing 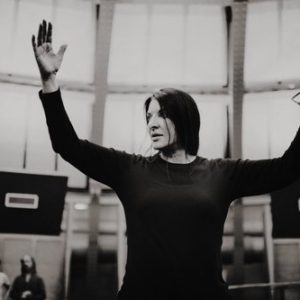 Much Abramovic About Nothing

©Rahi Rezvani 2013 Once upon a time, art was about something. In a golden era before investment bankers ruined the world,...