Vienna – BLOCKFREI: “Is This Intimacy?” on view at Krinzinger Projekte 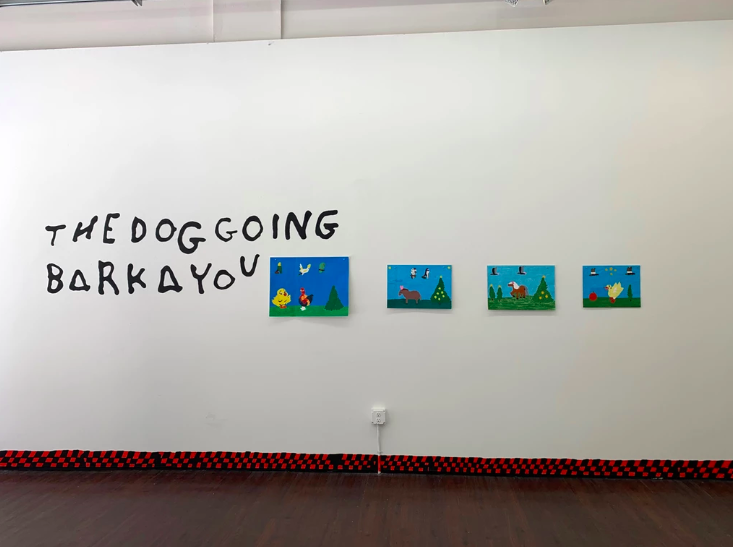 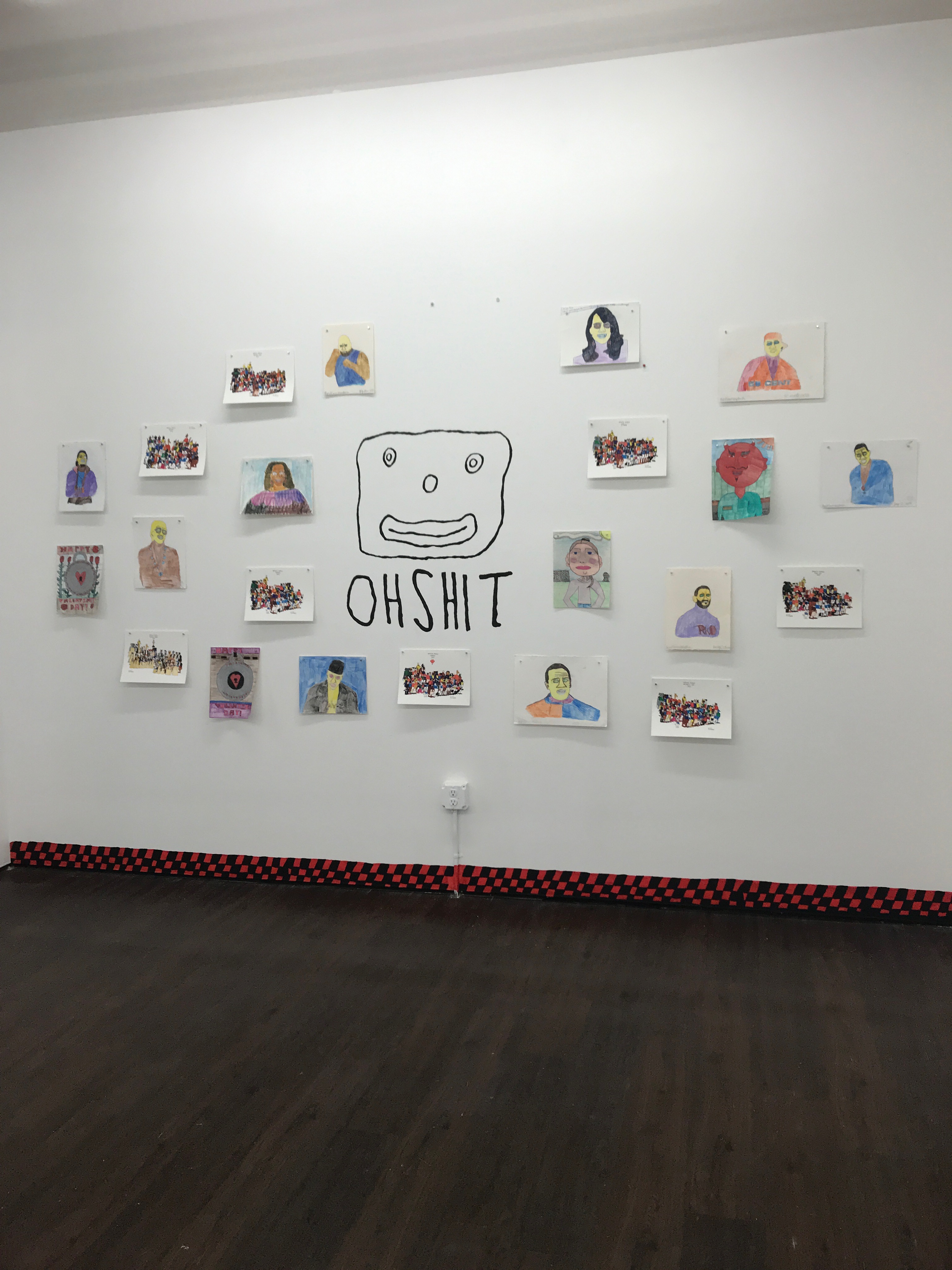 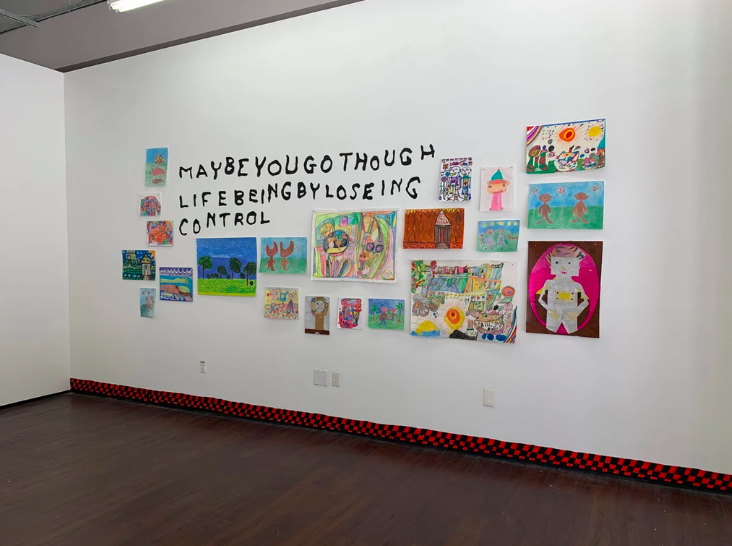 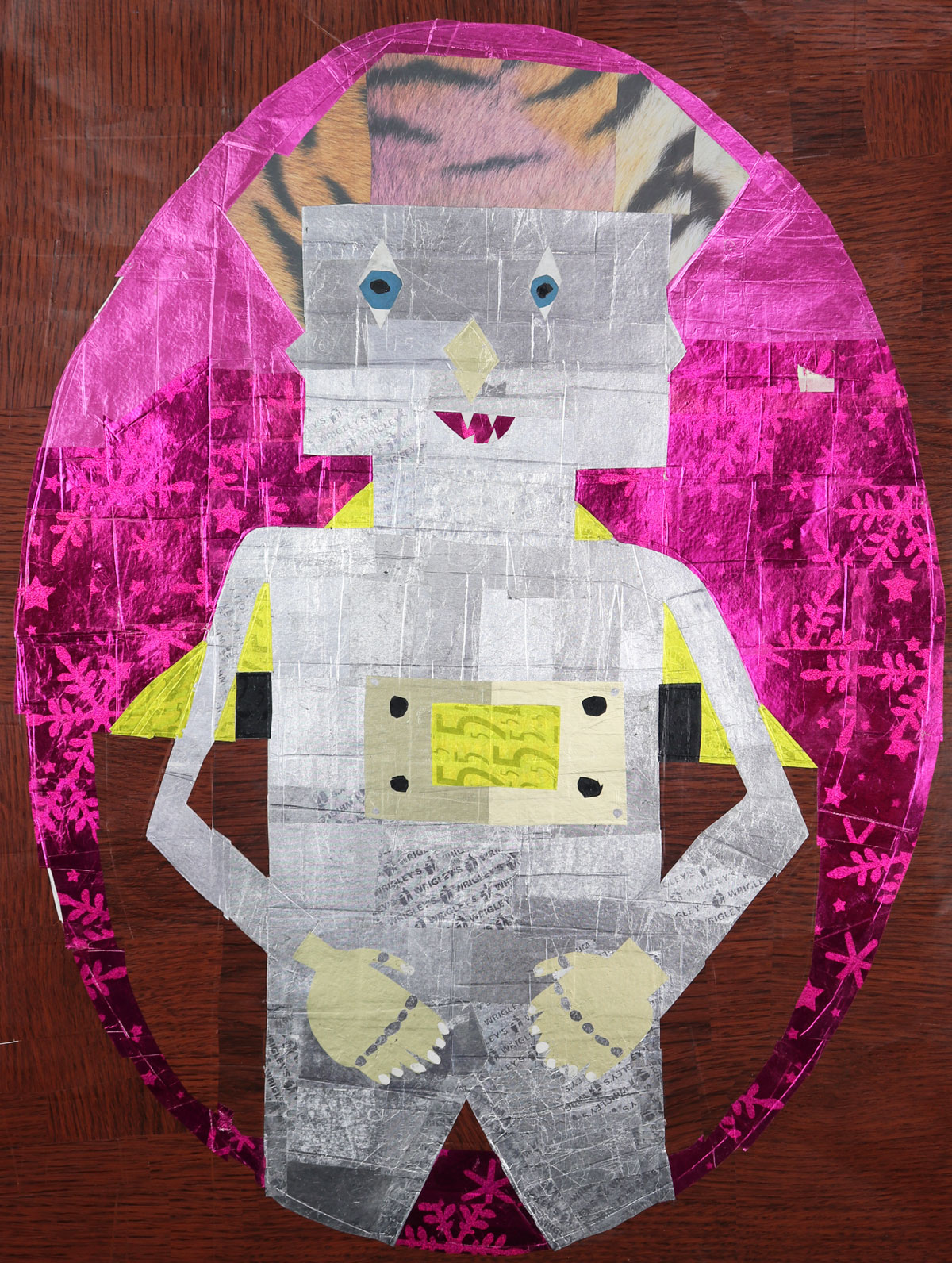