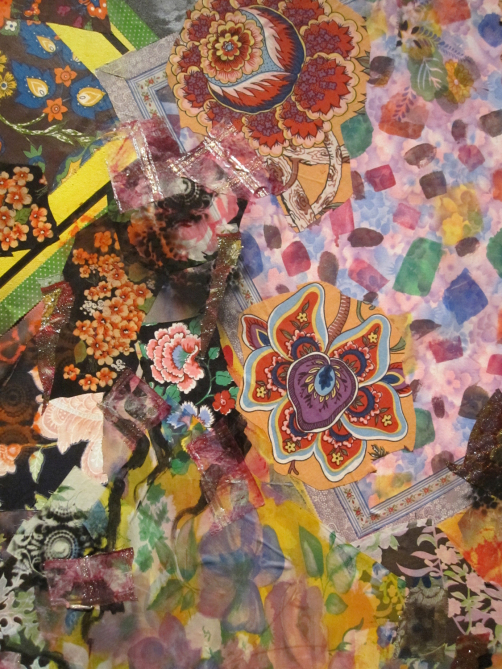 The exhibition will present 29 works of pioneering feminist artist and founding member of the Pattern and Decoration movement, Miriam Schapiro. To explore her legacy, works by a select group of contemporary artists, including Sanford Biggers, Josh Blackwell, Edie Fake, Jeffrey Gibson, Judy Ledgerwood, Jodie Mack, Sara Rahbar, Ruth Root, and Jasmin Sian, will be exhibited alongside Schapiro’s seminal femmages and other works. The juxtaposition of historic and contemporary work brings into critical focus the way artists today continue to approach the decorative as a language of abstraction tied to the personal and the political. 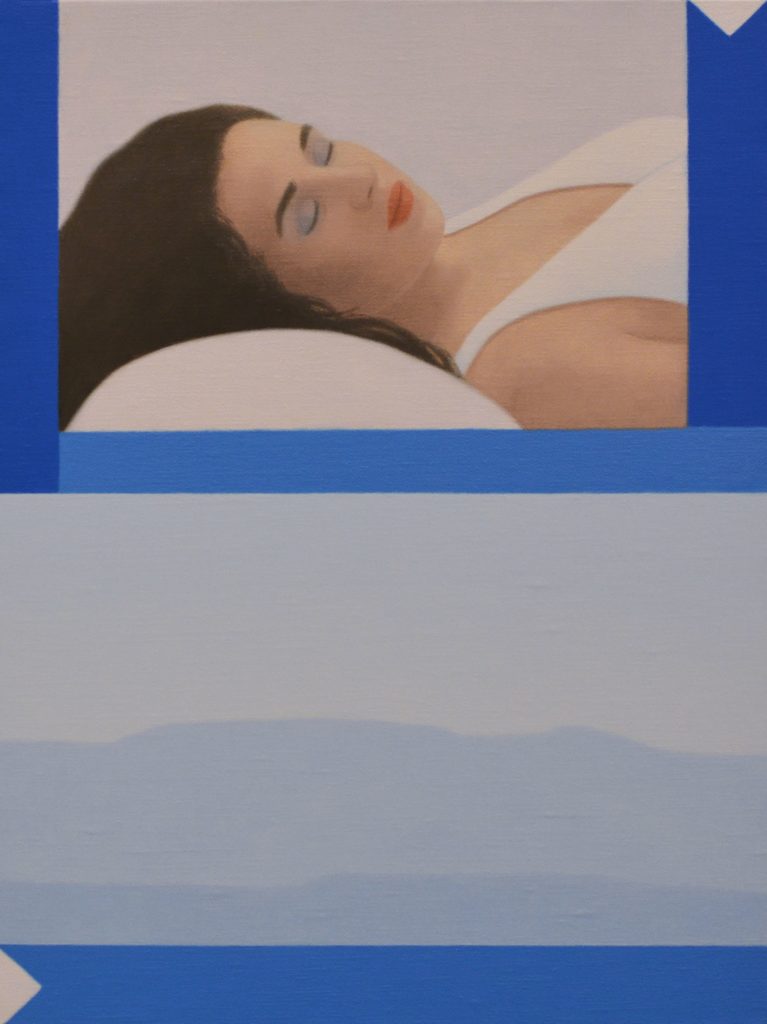 The five artists are shown together as they explore the use of framing and cropping to distort the viewers’ perception of the image at which they are looking. In his portrait of a woman, Ridley Howard’s allows the rise and fall of mountains to become her figure in a reflecting image. Eleanor Ray’s depiction of Marfa consists of an eerie landscape as seen through a small window. Intimate and soft in color palette, both works distort reality by alluding to a defiance of time or space. 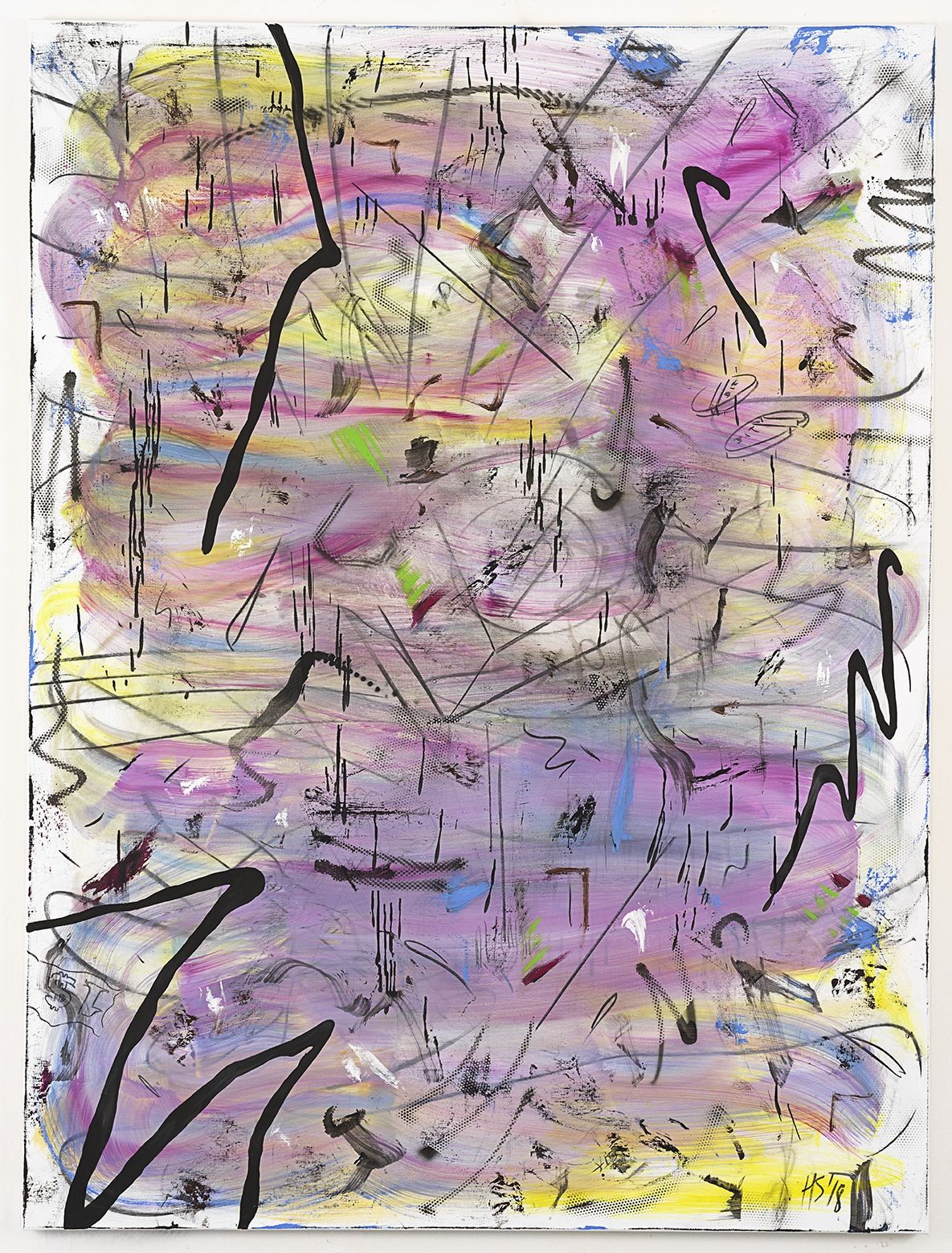 Henning Strassburger’s energetic mark-making activates the flatness of his canvases. At first glance, his works reference the expressive tropes of Post-War painting: a flat picture plane, all-over painting, and intuitive brushwork. But Strassburger, like another young German painter David Ostrowski, studied under the provocateur of painting Albert Oehlen. So, it is only fitting that his work is analytically devised and investigates the very nature of painting.