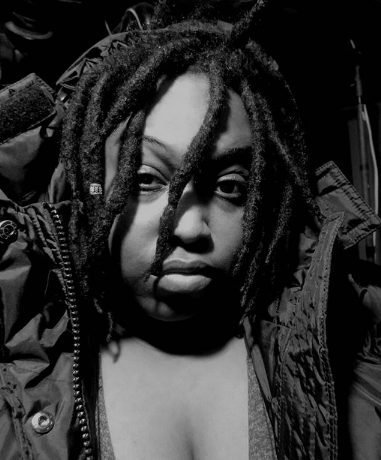 Black Portraitures IV: The Color of Silence – Join the conversation

Fifteen years ago, the initial colloquium on African American art took place at Harvard University. Black Portraitures has since convened in Florence and Johannesburg, among other places. This year, hundreds of artists, activists, and scholars are invited to the conference’s initial site to speak about imaging the black body for the series eighth iteration. During “Black Portraiture[s]: The Color of Silence,” presenters will focus on visual expressions of national imaginaries and political ideologies that negate racial differences and render black subjects invisible. Tune in to the event via live stream here.

Two artists that Cultbytes has covered, Dominique Duroseau and Nyugen Smith, will be speaking at in “Color-Coed Practices: The Caribbean Arts Professionals Perspective on Race” on Saturday in Session 1.

Created to promote great art by women, “NUT” features the work of 63 female artists – Jane Swavely, Holly Coulis, Faye Wei Wei, Mira Schor, Brook Hsu, among others. The impetus for “NUT” was a desire to harness personal traumas into positive outcomes as a process of healing and renewal. Art works in the publication are printed on detachable high quality paper – rip them out and put them up. Read an interview with the creators of the project painters and friends Liza Lacroix and Alli Melanson here.

If you don’t make it to the launch you can order your copy of the book online.

In vibrant color, Joanne Greenbaum’s work examines both form and narrative. Using a wide range of materials, Greenbaum infuses her paintings and sculptural work with elements of drawing. During her process she perpetually changes, adds, or negates her own actions, simultaneously celebrating and questioning the act of painting. Run by Ellie Rines, 56 Henry often serves as a project-space of sorts where she welcomes unconventional installations and projects by established artists. We look forward to see what Greenbaum and Rines will show in the space.