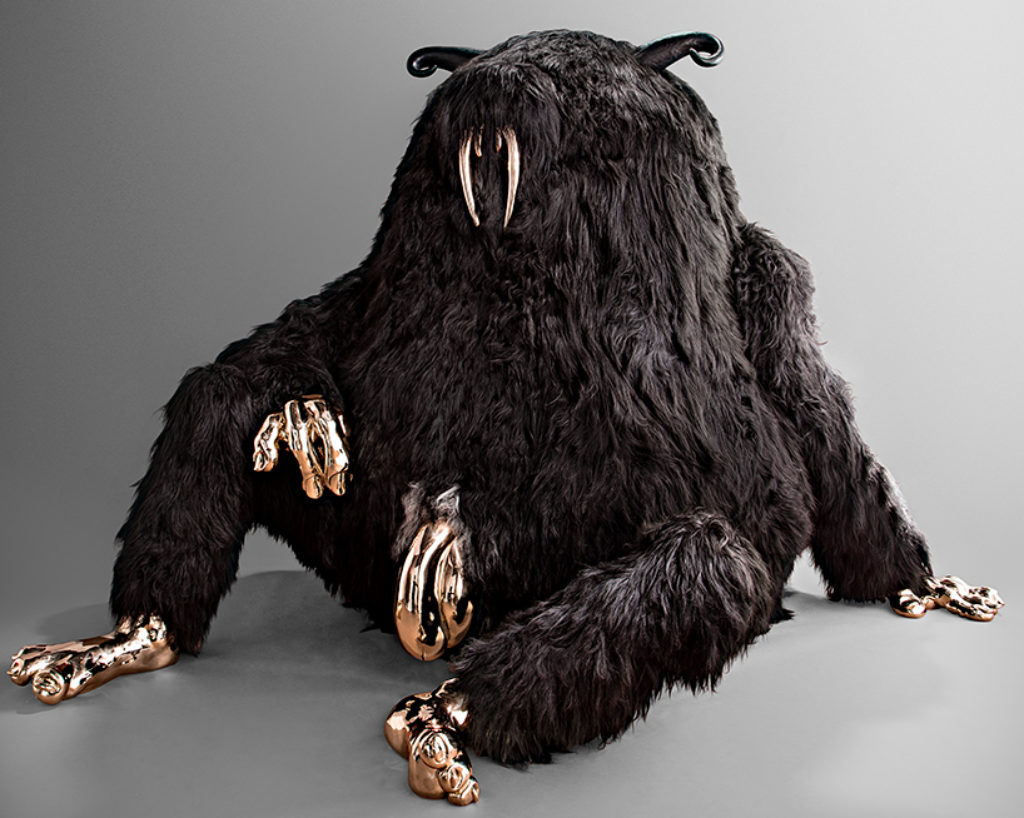 Celebrating its 10th anniversary, Dallas Art Fair presents one of its most global iterations. Some 100 exhibitors hailing from thirty different cities, national and international, have brought modern and contemporary art to fair-goer from across the globe. James Cohan, Casey Kaplan, Rachel Uffner, and Luhring Augustine, all from New York, as well as Green Art Gallery from Dubai, are among the new galleries that will be at the fair. With 11 galleries from the Dallas Fort Worth area, the fair also has a distinct local flavor. In Texas bigger is better, Dallas Art Week has grown to become Dallas Arts Month. Don’t miss the the many satellite events and programming at the city’s rich art institutions. 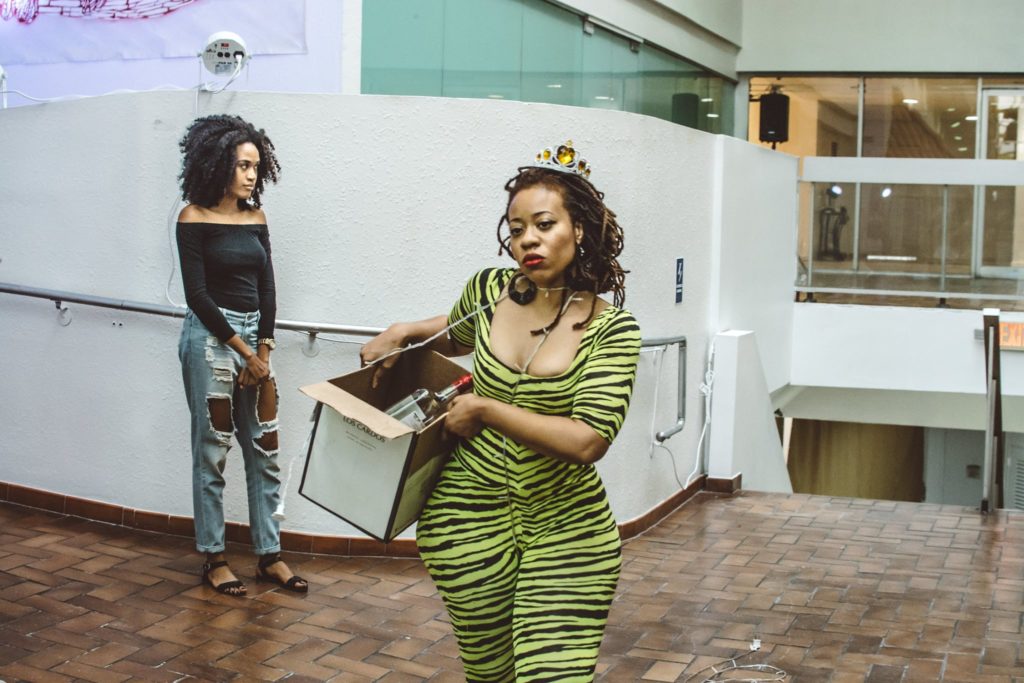 Inverse Performance Art Festival Featuring a Pop Up Performance by Ayana Evans – A diamond in the rough, AK

This weekend national and international performance artists have been invited to partake in Inverse Performance Art Festival. The festival is held at institutions, universities, DIY spaces, and other locations across four cities in North Western Arkansas. Co-curated by Cynthia Post Hunt and Emma Saperstein, the festival is artist-run, community supported, and provides opportunities for performance work to be cultivated outside of city centers. Ayana Evans, the New York based performance artist and Cultbytes’ editor-at-large, will be performing at Crystal Bridges on Friday. 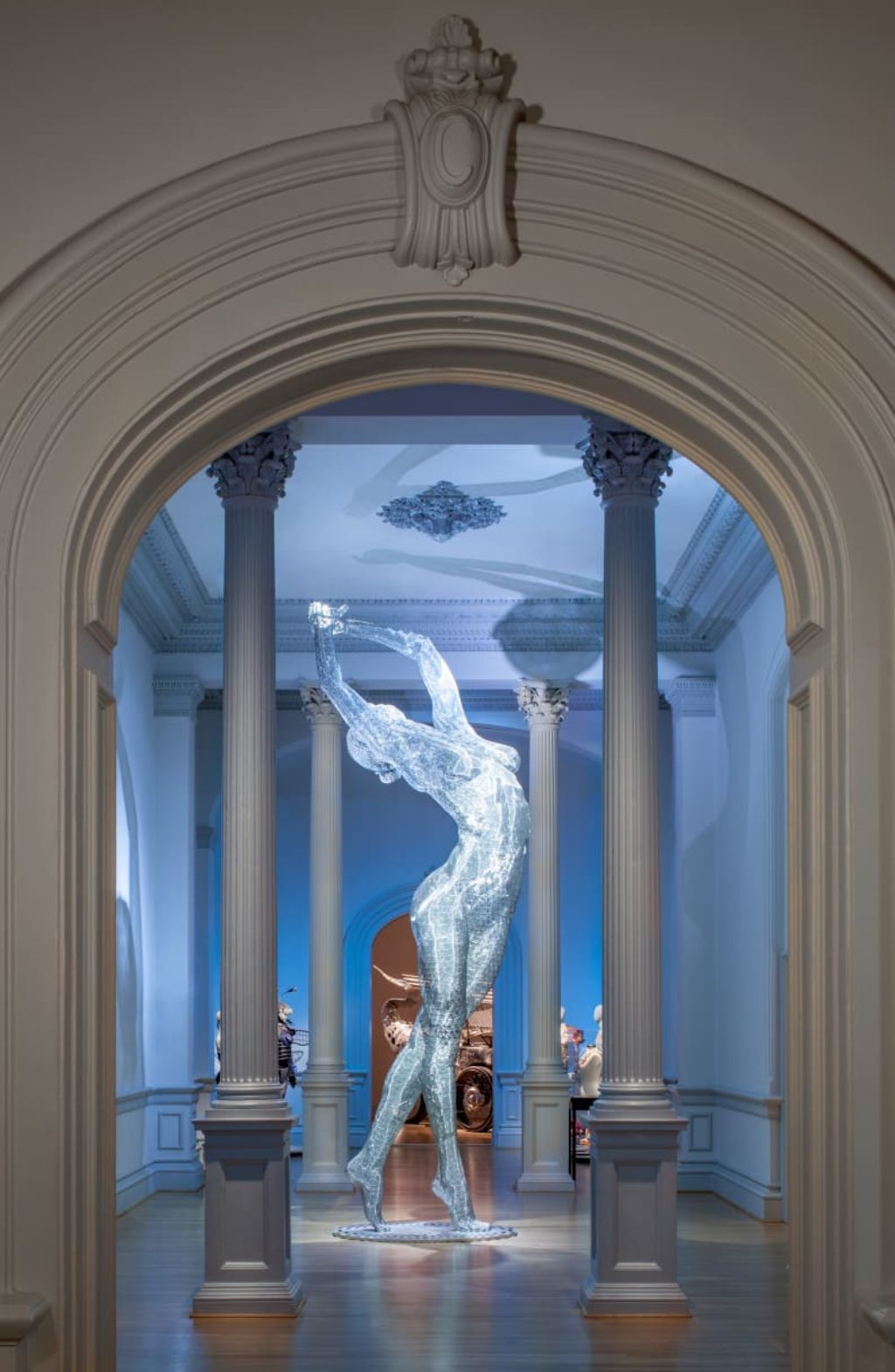 “Truth is Beauty” by Marco Cochrane at the Renwich Gallery. Photographed by Ron Blunt.

Each year 75,000 people travel to Black Rock Desert in Nevada to take part in the thriving temporary metropolis known as Burning Man. It is a hotbed of artistic ingenuity, driving innovation through its principles of radical self-expression, decommodification, communal participation, and reverence for the handmade. Taking it’s title from a long-standing saying on the “Playa” that encourages participation, No Spectators: The Art of Burning Man is the largest exhibition the museum has ever put on. It brings the large-scale, participatory work from this desert gathering to a broader public.