On Wednesday night, El Museo Del Barrio hosted their annual arts education fundraiser to celebrate the major Mexican holiday day of the dead. The event, titled ‘Disco de Los Muertos,’ was inspired by the legacy of the late Puerto-Rican New Yorker Antonio Lopez (1943-1987). Lopez, a prolific fashion illustrator and artist, is currently the topic of a major exhibition at the museum, “Antonio Lopez: Future Funk Fashion,” on view until November 26th. Among the chairs and host committee were Patti Ruiz-Healy, behind Ruiz-Healy Art Studio, Camila Rachmanis at MAC, Savannah Engel, writer Jennifer Wright, the philanthropist Alex Soros, and Emerson Barth a manager at IMG Models. The crowd, who were both fashionable and funky, was definitely having fun. As one of the guests said: “It’s a Latino party so I knew it would be good.” 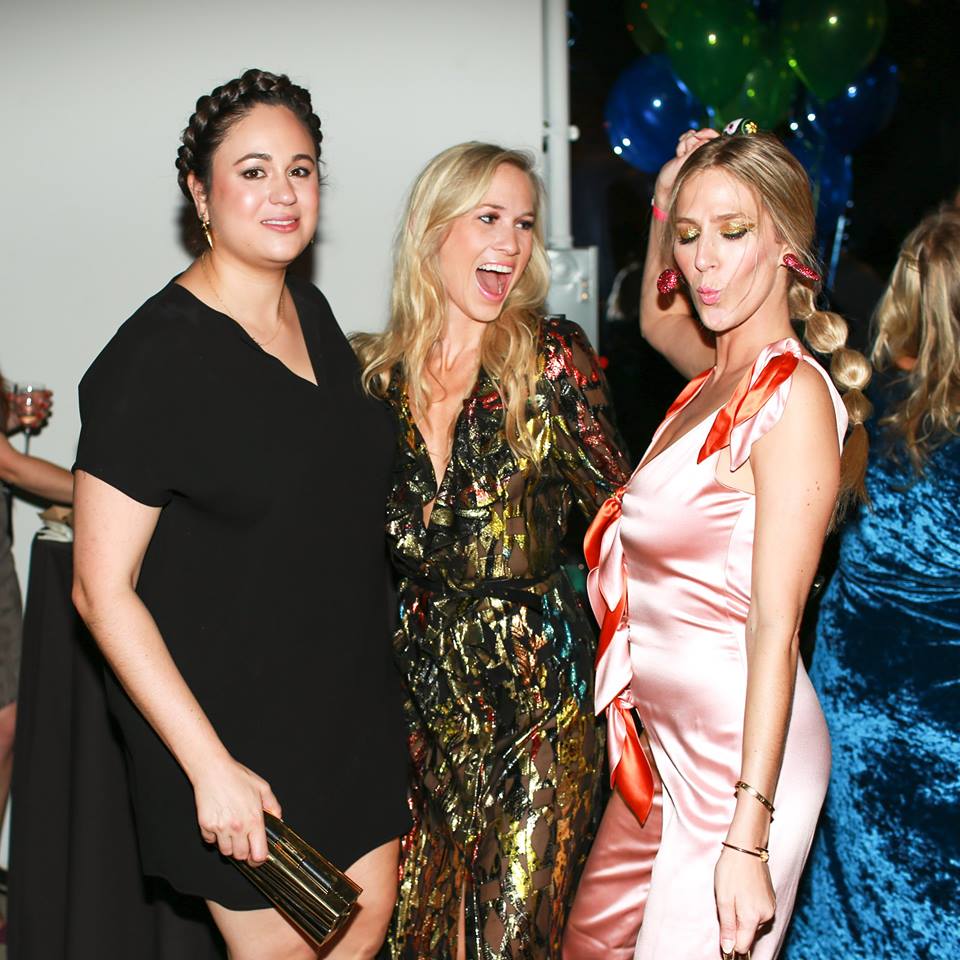 El Museo del Barrio that focuses on Latino, Caribbean, and Latin American art and culture is located in Spanish Harlem, also known as ‘El Barrio’, which means the neighborhood in Spanish. If you are curious to learn more about the diverse district that saw a large influx of Puerto-Ricans after World War II the museum has produced a podcast series describing its rich history and contemporary highlights. The museum has a unique collecting strategy. They aim to focus on areas that are underrepresented or overlooked by other Latin American collections and encyclopedic institutions. On view in the permanent galleries are pieces ranging from Taino, pan-Caribbean archeological objects, and graphics to modern and contemporary art – the museum has the nations leading collection of contemporary Dominic art, among other things. 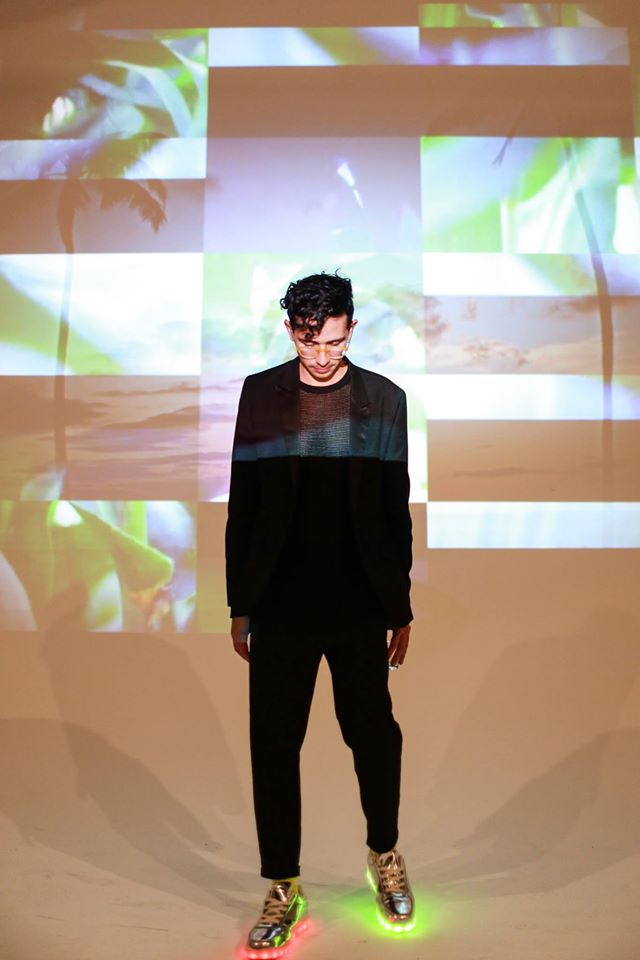 The fact that the disco was held downtown at Dune Studios and not at the museum did not limit the art experience. Guests were invited to lounge in a plush and colorful installation of pillows on the floor by Hector Madero as they sipped tequila drinks sponsored by Don Julio and watched video projections by Lionel Cruet. Perhaps the most attention grabbing, and a definite crowd pleaser, was the presence of performance artist Ayana Evans, a former artist in residence, clad in her signature yellow cat suit with a sign attached to her back reading “I Just Came Here To Find a Husband.” The artist spent her evening making introductions for guests who had arrived in hopes of romance. The performance piece unmasks the societal pressures of finding a mate, opens up for discussions on the topic, and most importantly at the party, makes for great photo opportunities! Party favors and take-homes included maracas, MAC cosmetics, flower garlands, an “Alejandro McReina” print cap from Spenglish, and capes decked with skulls. The party was to die for. I strongly urge you to go next year! 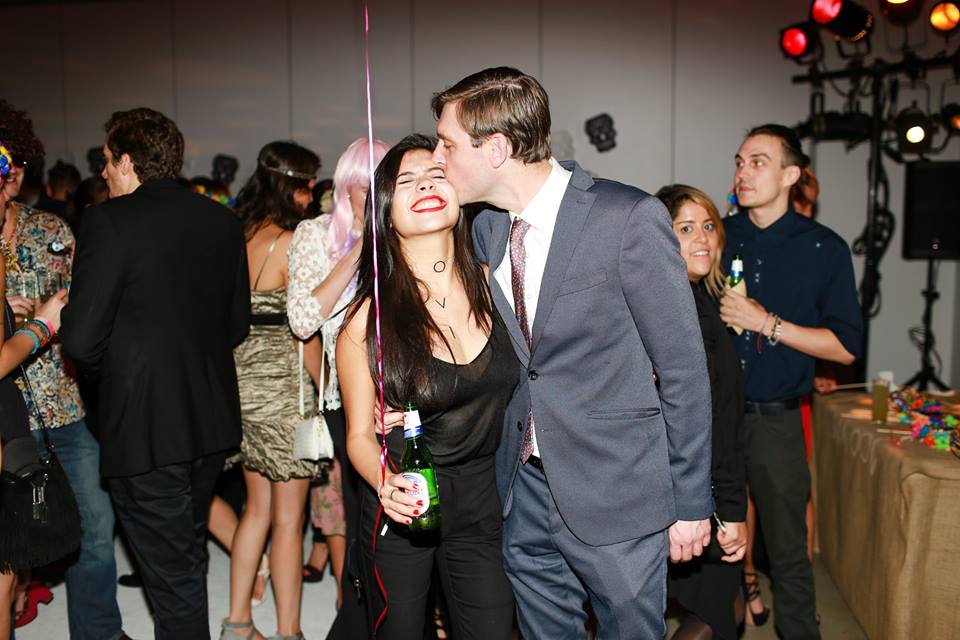 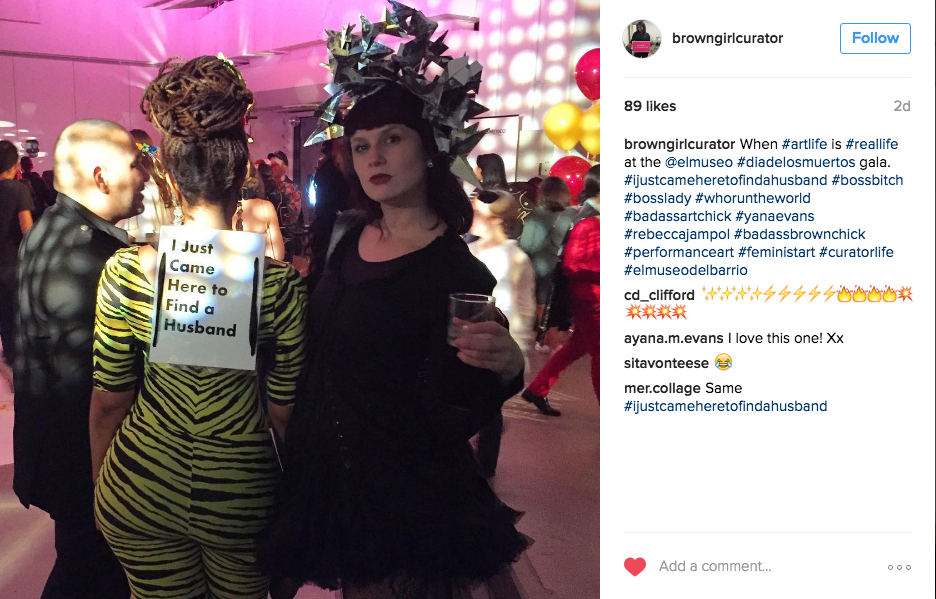 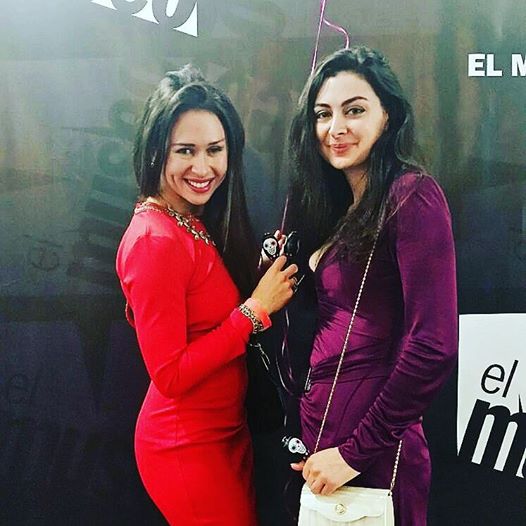 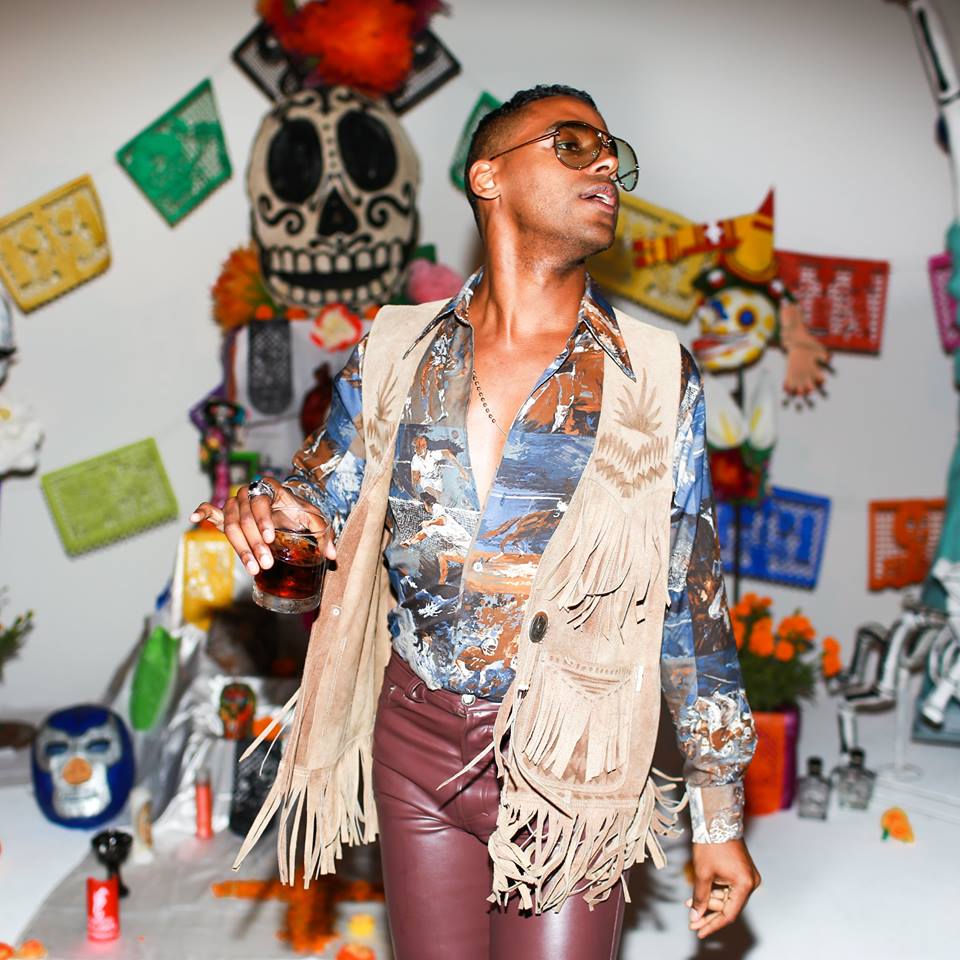 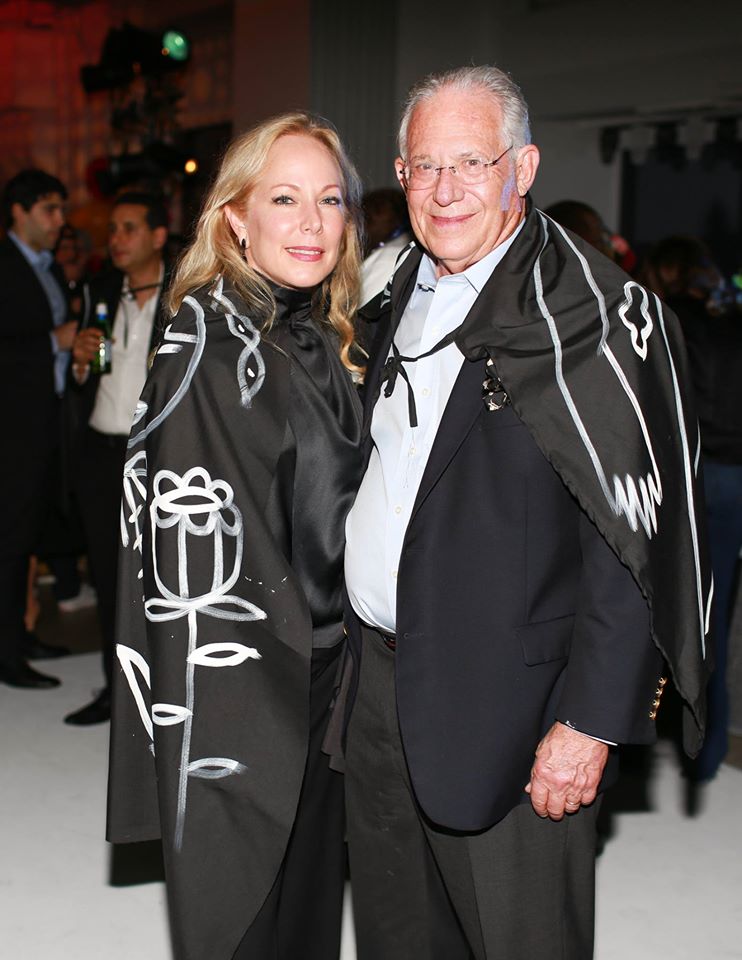 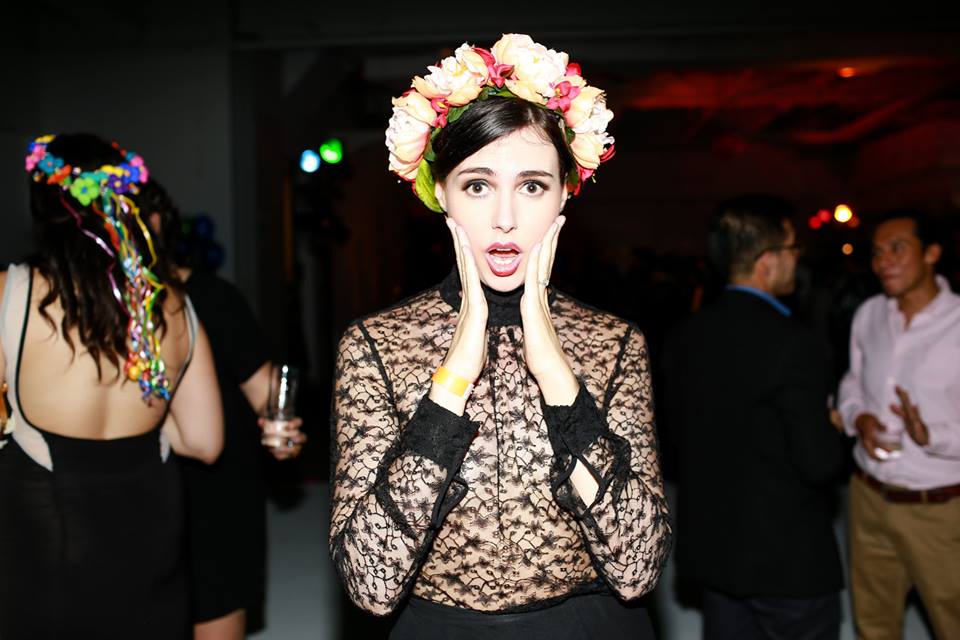 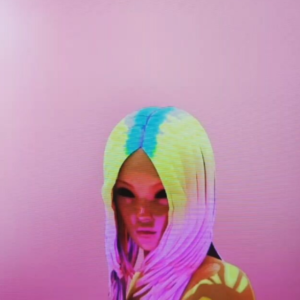