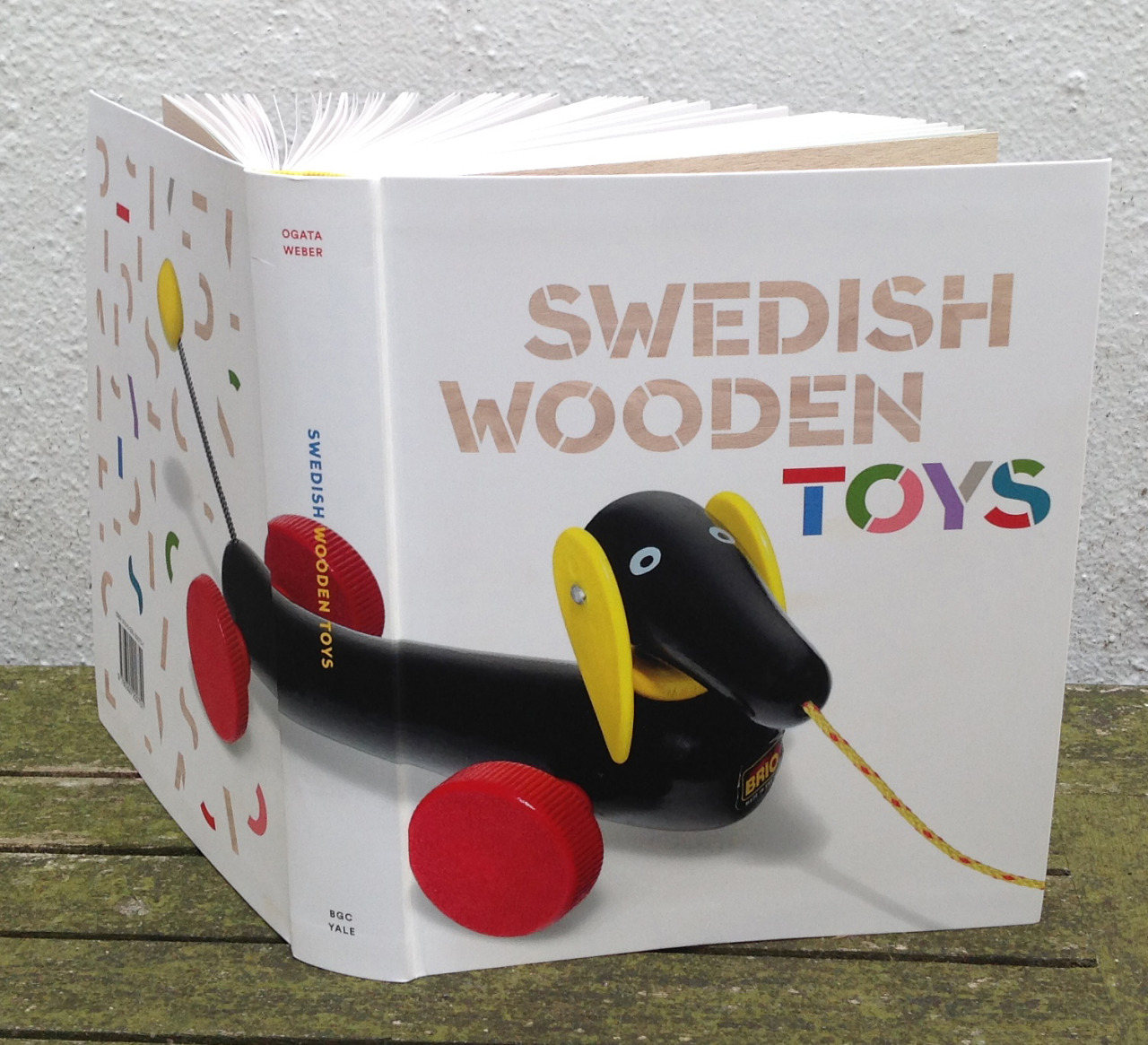 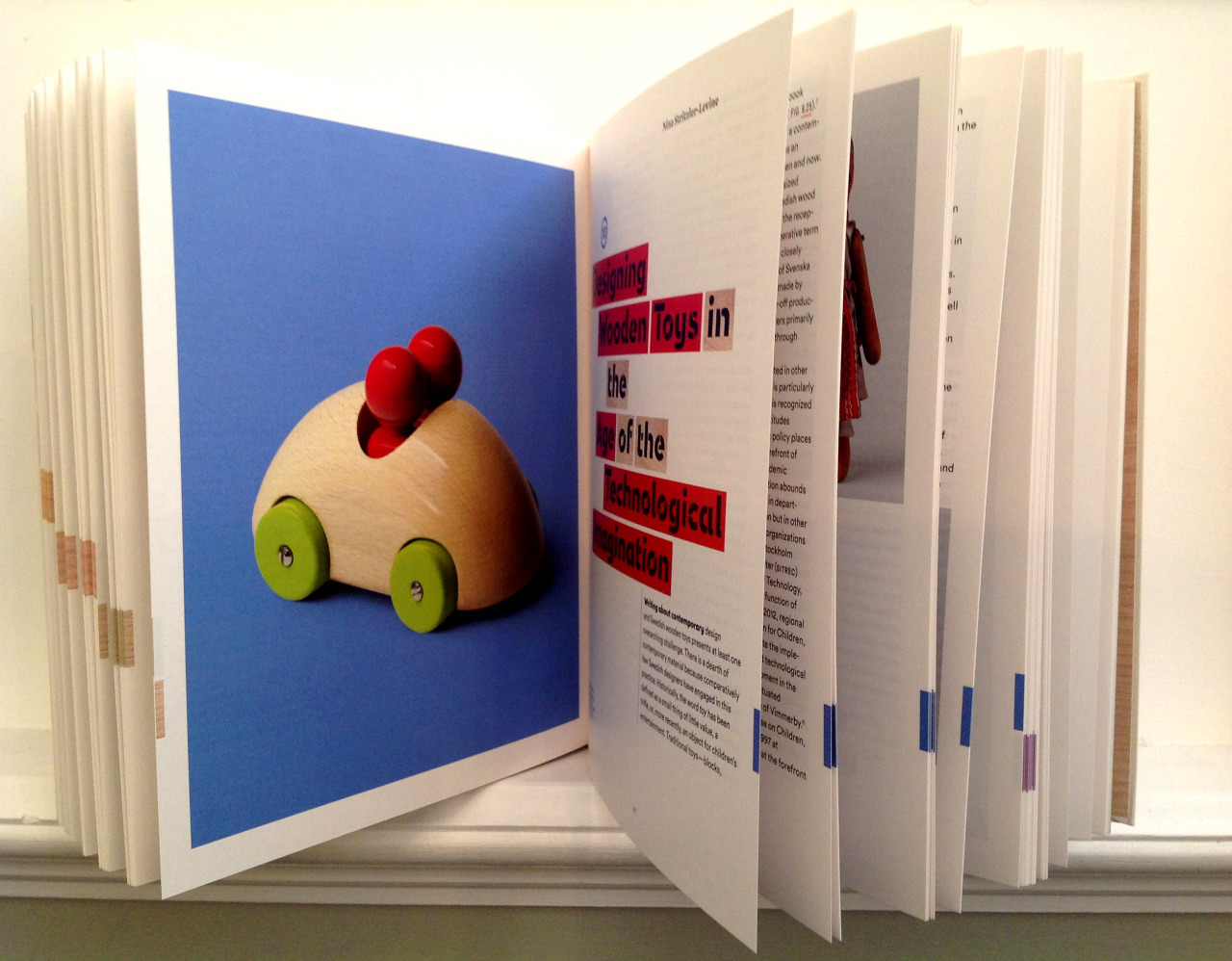 Swedish Wooden Toys opened on June 18th at Les Arts Decoratifs in Paris, it is the exhibition to see this summer, fall and winter. It is the premier exhibition in Paris right now. It is magnificent. Tell one tell all. (And no, but thank you for asking, working on the curatorial team for three years does not make me bias.)

A treat for any design aficionado, nostalgic adult and child. The exhibition is a library of knowledge mapping the history of Swedish toy manufacture presenting more than 250 toys from the 17th-21st century. Major Swedish toy companies like Gemla, Brio, Micki, Playsam, IKEA are represented alongside more rare items from smaller factories like Berglinds, Kometen and ACNE JR in the toy galleries of Les Arts Decoratifs.

Most of the toys are from the ‘golden age of toys’ 1860-1930, arranged in themes such as Doll Houses, The Horse, Transportation and Winter Toys showcased in a magical immersive environment of birch-trees and rainbows in cardboard created by celebrated french designer Matali Crasset. The toys will tour to New York in 2015.

Advanced amateur made toys, like the the 19th century dollhouse with an electric elevator contrast more simple ones such as a moose carved in wood. In the realm between toys and decorative household objects and representing a shift from home-made to larger scale manufacture a herd of Dalcarlian horses stand in one of the cases ready to be admired.

The exhibition is accompanied by Swedish Wooden Toys the first major publication on the history of Swedish wooden toys, published in English by the Bard Graduate Center and Yale University Press. The book features contributions by specialists such as the exhibitions curators Amy F. Ogata, professor in Design History, Susan Weber, founding Director of Bard Graduate Center and Peter Pluntky, a Swedish toy expert and collector as well as Solveig Nordh, curator of the BRIO Lekoseum, and Hedvig Hedqvist, a journalist, among others.

All of the works in the exhibition are vividly reproduced with magnificent photographs in the catalog.

As all things American the exhibition in New York at the Bard Graduate Center opening in the fall of 2015 will be bigger and, I dare say, better – showcasing one hundred more toys than the Paris exhibition! 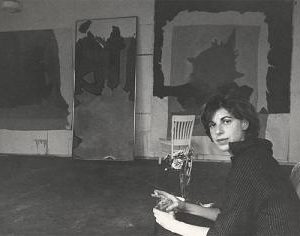 I know, I’m a dork. But, my fellow Americans, and Swedes and Brits and whoever else skims my articles, this is AMERICA....