In honor of Spring’s arrival, what could be a better time to celebrate the publication of a new Aperture title, “The Photographer in the Garden”? Held at the Public Hotel on the Lower East Side, event hosts Martha Stewart, Ginger and Stephen Shore, and Sarah Anne McNear were delighted to kick off Aperture’s fourth annual Spring Party with cocktails, dinner, and a live auction with works by Sharon Core, Tina Barney and Daniel Gordon. Aperture Board Chair, Cathy Kaplan and Executive Director, Chris Boot warmly welcomed everyone, and gave thanks for their continued support of Aperture’s work. 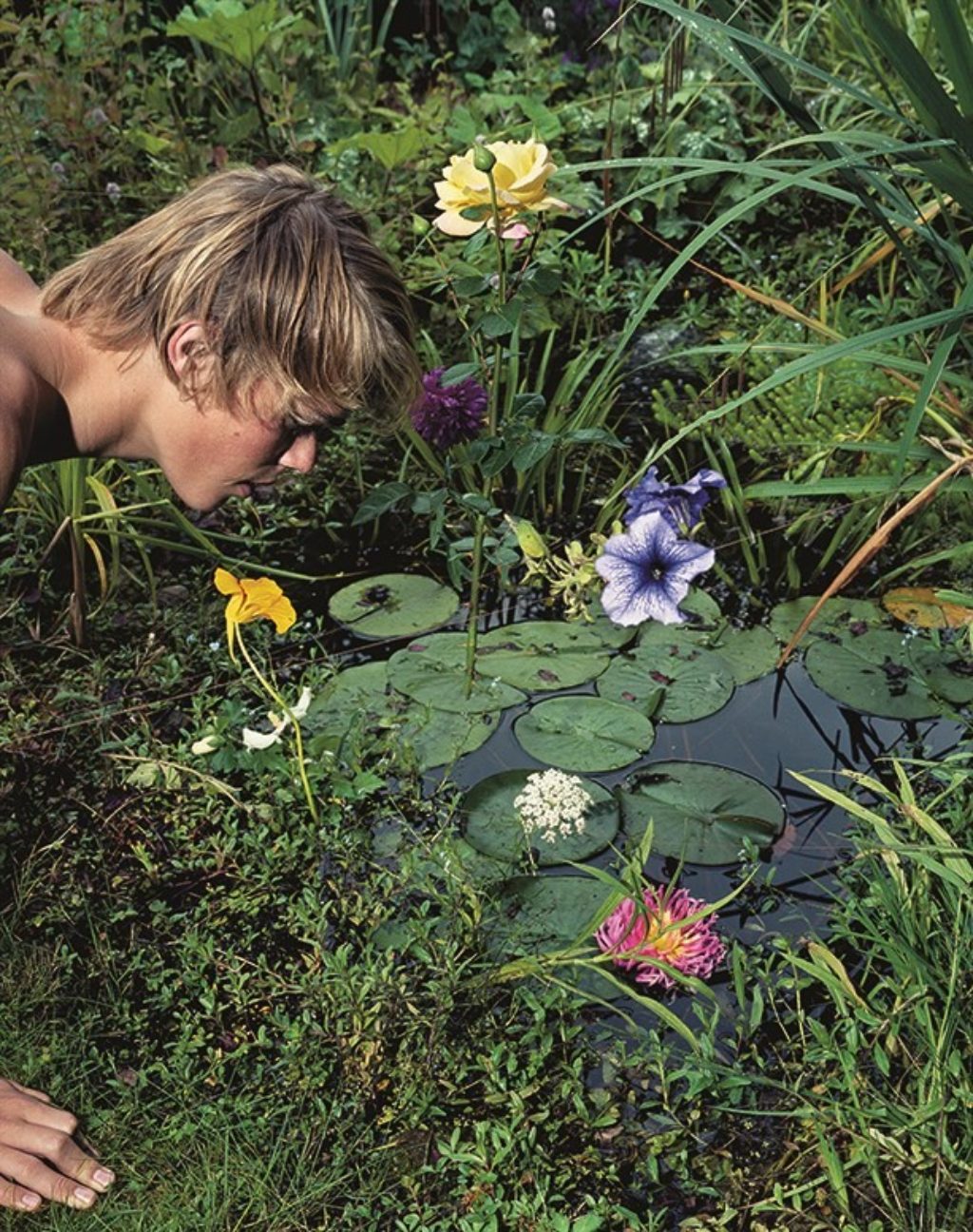 Collier Schorr, “Lily Pads 3” (2006), from the series Blumen included in the title “The Photographer in the Garden” co-produced by Aperture and George Eastman Museum.

This year’s theme was inspired by “The Photographer in the Garden”, which was recently co-published by Aperture and the George Eastman Museum on April 5th. The book explores the complex relationship between photography and nature by taking a deeper look at the symbolism behind specific plants and flowers, the changing of the seasons, and the creative minds behind famous gardens, Versailles and Giverny. Inside you will find the work of photographers from all eras, including Anna Atkins, Karl Blossfeldt, Eugène Atget, Edward Steichen, Imogen Cunningham, Stephen Shore, Robert Mapplethorpe, Nobuyoshi Araki, and Collier Schorr.

At 9:00 PM, the official after party started to bloom with sets by Alix Brown and a performance by Zsela. Sipping on vodka cocktails with a hint of cucumber, party goers hit the dance floor appropriately decked out in bright colors and flowy dresses.