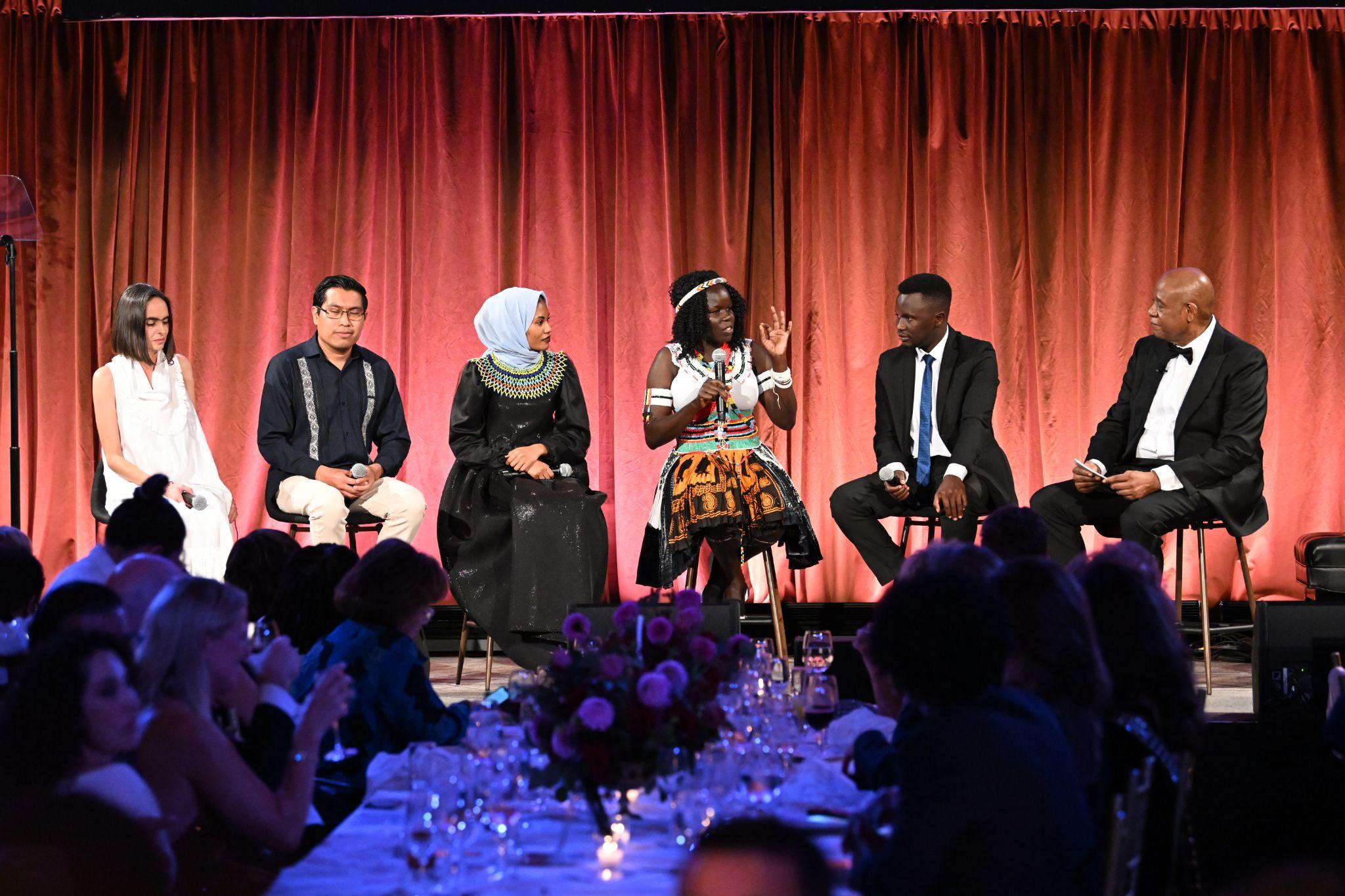 Youth peacemakers from Mexico, South Africa, Uganda and South Sudan in conversation with Forest Whitaker. All images photographed by Slaven Vlasic and courtesy of Getty.

“Quiet down class, quiet down class,” Gayle King encouraged an unlikely audience of film and entertainment folk, corporate directors and managers, UN staffers, artists, designers, and patrons for peace who had gathered at Cipriani on Broadway in New York City’s Financial District to celebrate the ten year anniversary of the Whitaker Peace and Development Initiative. Known by its acronym, WPDI, it is the brainchild of Forest Whitaker, who envisioned and developed it with Caroline Descombris, who is seconded to WPDI by UNESCO. WPDI has had strong ties with UNESCO from its inception as Descombris collaborated with Whitaker when he was first appointed UNESCO Special Envoy for Peace and Reconciliation in 2011. When he decided to create WPDI, her talent and commitment to his ideas made her the perfect pick to build and manage his organization, for which she continues to handle the partnership with UNESCO.

Through a multitude of programming in war-torn countries and underprivileged areas ranging from South Sudan to the United States the initiative provides participants with education, training, and resources to develop projects of their own, especially small businesses, with an ethos to build a more prosperous and peaceful world.

When dinner guests settled, Gayle and Forest sat down for a fireside conversation about WPDI´s work. Whitaker was awarded a Palme d’honneur recognizing not only his lifetime achievement in film but also his social advocacy this year in Cannes. In conversation with King he was calm and measured, soft-spoken, as he honed in on the importance of humanity and humility, believing in the best in others and conflict resolution. “What do you do when you get angry?” King asked Whitaker, keeping it light she continued, “I have an ex-husband and sometimes it’s hard to keep calm!” He chuckled acknowledging that it is hard but that proper tools can make things easier. He founded WPDI after a visit to Uganda ten years ago, when he was filming “The Last King of Scotland.” WPDI has created ongoing programs like their Youth Peacemaker Network and initiatives to promote peace through sports, health, culture, and mediation. The organization is headquartered in Paris with field offices and missions in Uganda, South Sudan, South Africa, Chad, Gabon, Cameroon, Mexico, France, and the United States.

Performance and multi-media artists Ayana Evans and Tsedaye Makonnen whose work relate to social issues donated works to support peace and equity around the world. Makonnen, who is of Ethiopian descent, engages with birthing practices–combatting the marginalization of women and their health—and recently the plight of African migrants to Europe. The photograph that the two artists donated jointly was created at the Savage Residency, a historical residency for black artists on Martha’s Vineyard. Whitaker’s colleague in acting Katherine Narducci, a painter in her own right, also donated her artwork. Restaurateur and candy-man Leonard Schåltz of the chain of Swedish candy stores Bonbon was attracted to WPDI for Whitaker as an actor. He generously donated a Licorice Tasting experience. The opportunity to shake hands with Whitaker fulfilled a childhood dream for Schåltz who has pledged ongoing support for the organization. Fashion houses Eton Shirts and Thom Browne donated wonderful items earning them visibility among the influential guests. Corporate sponsors included Verizon, BNP Paribas, Infosys, Bank of America, Ericsson, and L’Oréal. The evening brought everyone back to the importance of peace and humanity.

“At Ericsson I created Technology for Good. We were engaged in many projects in Africa and all over the world, with the purpose of using mobile technology to help improve lives,” Elaine Weidman Grunewald, WPDI Board member and former Chief Sustainability Officer of telecom giant Ericsson. She continues, “Forest’s project in Uganda—at the time it was just a project, compared to the global initiative it has become today—was in need of communication capabilities, to help the youth communicate with each other, their communities, and the teams in other sites. The project was a natural fit and Ericsson became their first corporate partner. So I’ve been with WPDI from the beginning, more than 10 years now, and it’s been amazing to see the initiative grow, and to witness first hand the positive impact that it is having on so many lives.” 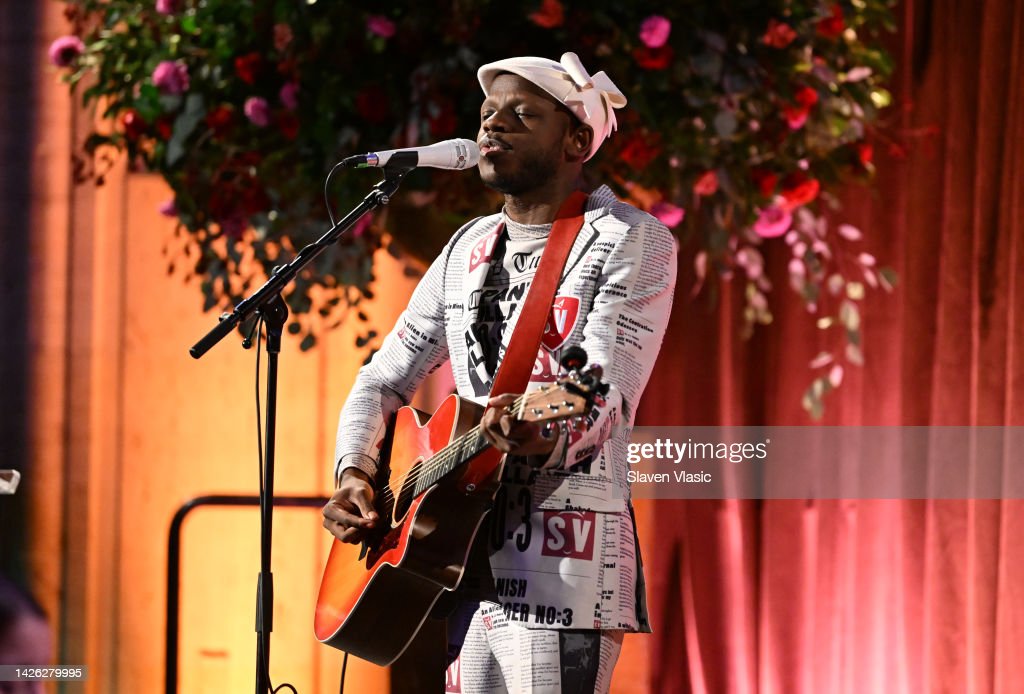 Suitingly falling on the International Day of Peace on September 20th and amidst the UN General Assembly the anniversary gala “A Tale of Peace” was centered around the stories of unknown heroes who fight for peace and development in some of the most difficult and dangerous places around the world. Throughout the evening activists and past program participants told their stories alongside more well-known figures such as CEO of Verizon Hans Vestberg and UN Audrey Azoulay, Director-General of UNESCO and Amina Mohammed, Deputy Secretary-General of the UN, who spoke in person while others like Oprah and Francis Ford Coppola joined over video link to congratulate their friend Whitaker and the WPDI staff on their important work. This eclectic and interesting mix of people brought together to support peacebuilding reinforced that everyone can contribute to bettering the world.

When Dionne Warwick sang “That’s what friends are for” eyes watered across the room. Kenyan musician Ondara also gave a strong performance.

The dinner culminated with an energetic live auction. The bidding for a limited edition Jacob & Co watch with more than 300 diamonds was especially exciting and bids shot up as the auctioneer introduced the audience to the designer Jacob who was in the room. The bidding on Coldplay concert tickets with backstage access and an autographed guitar were both heated while a print donated by Faith Ringgold through ACA Galleries and a painting by Derrick Adams were also highly coveted. The warm and heartfelt evening was proof that peace can be further mobilized through friendship, dedication, and helping hands.

To see WPDI’s work come to life watch their new award-winning documentary For the Sake of Peace which follows two peacemakers in South Sudan. To support the organization, donate on the website. 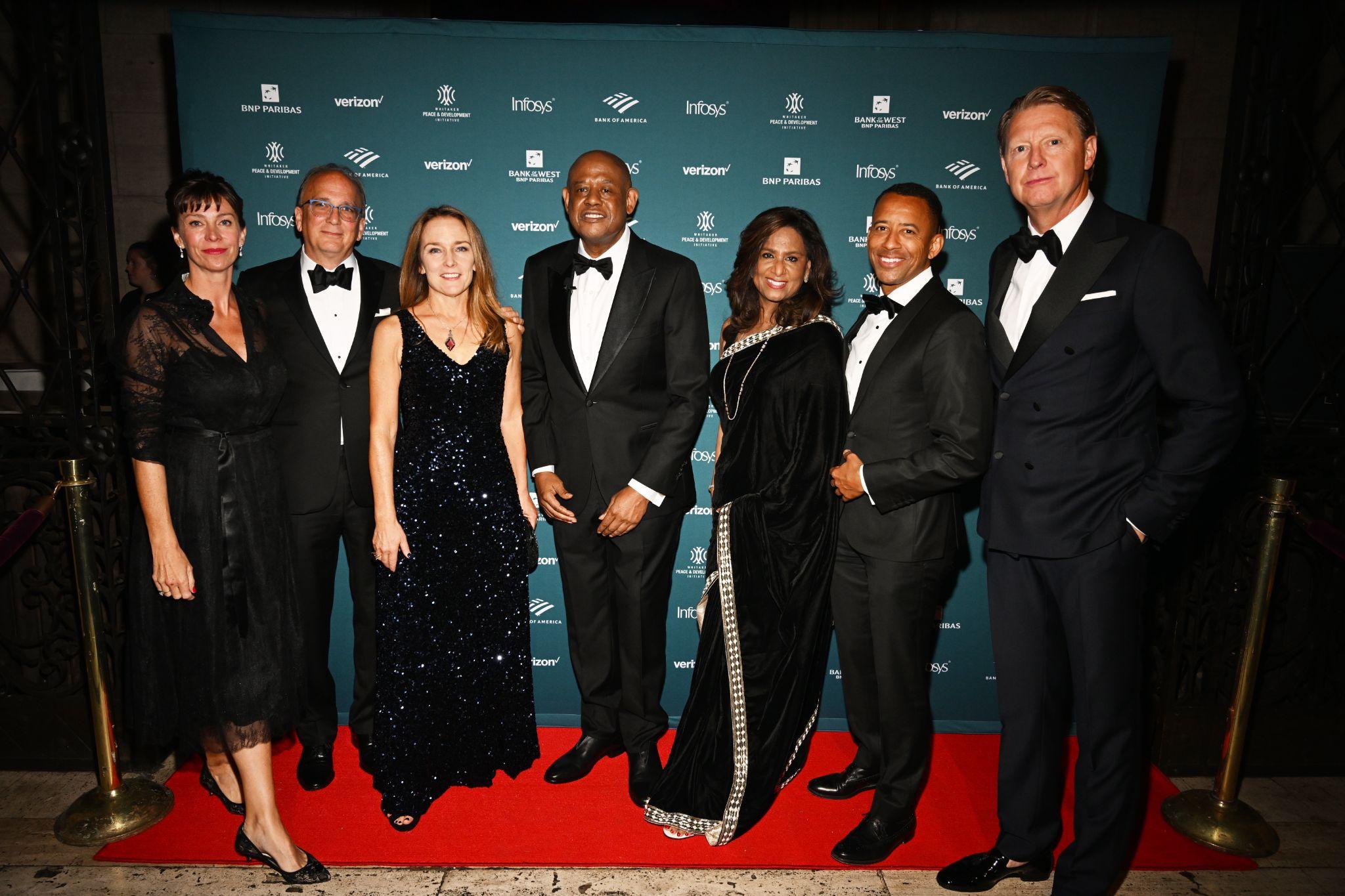 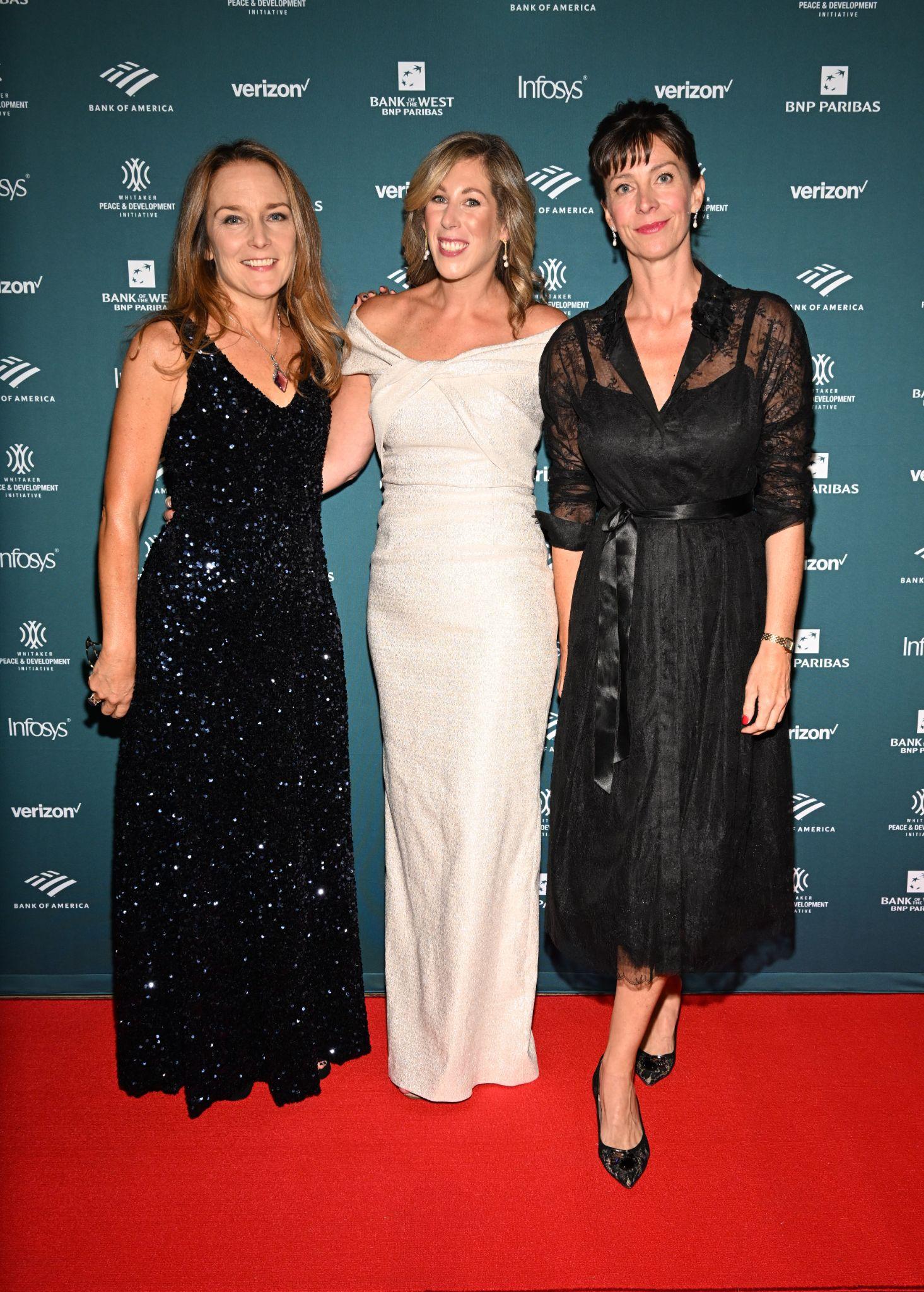 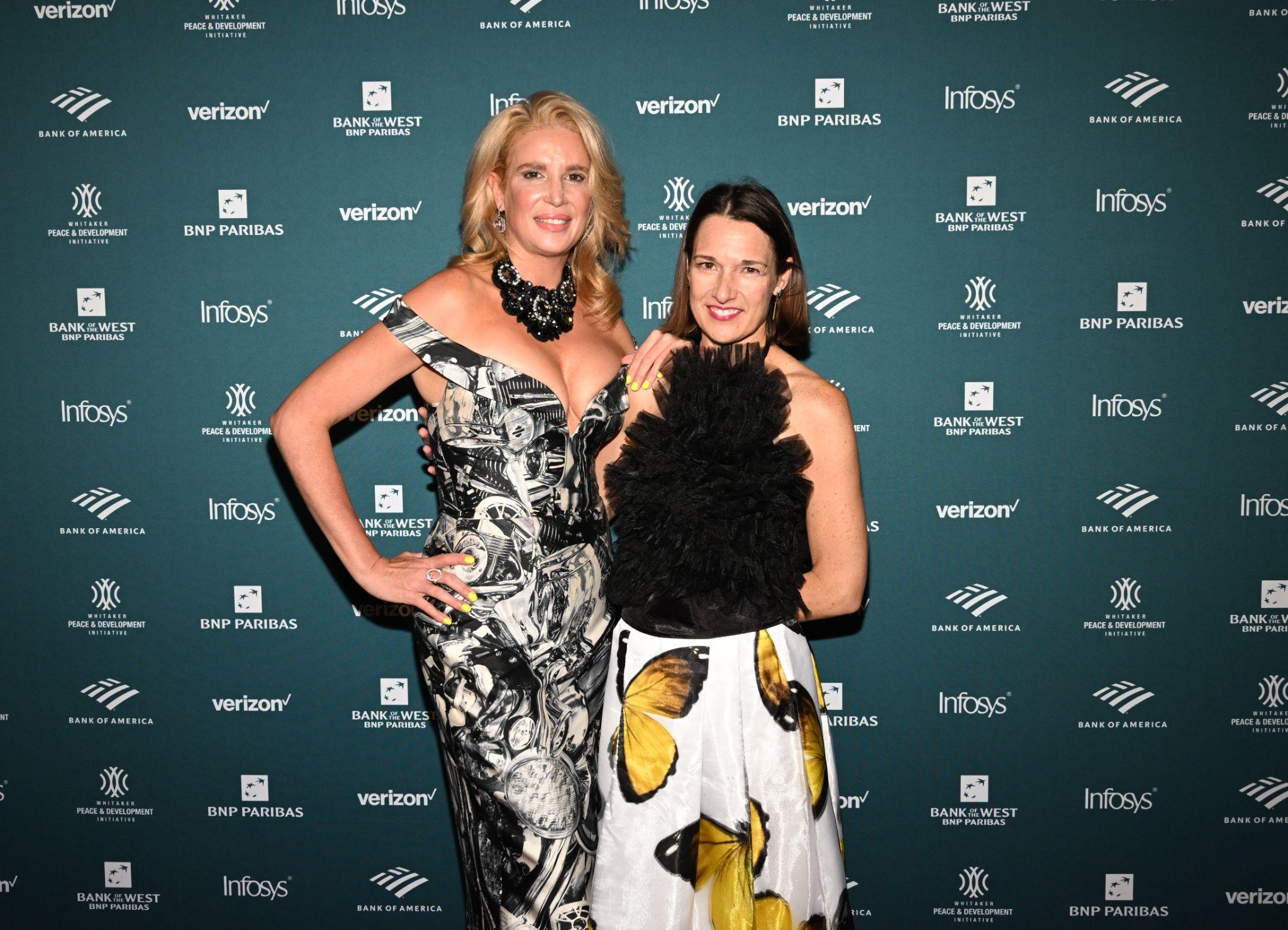 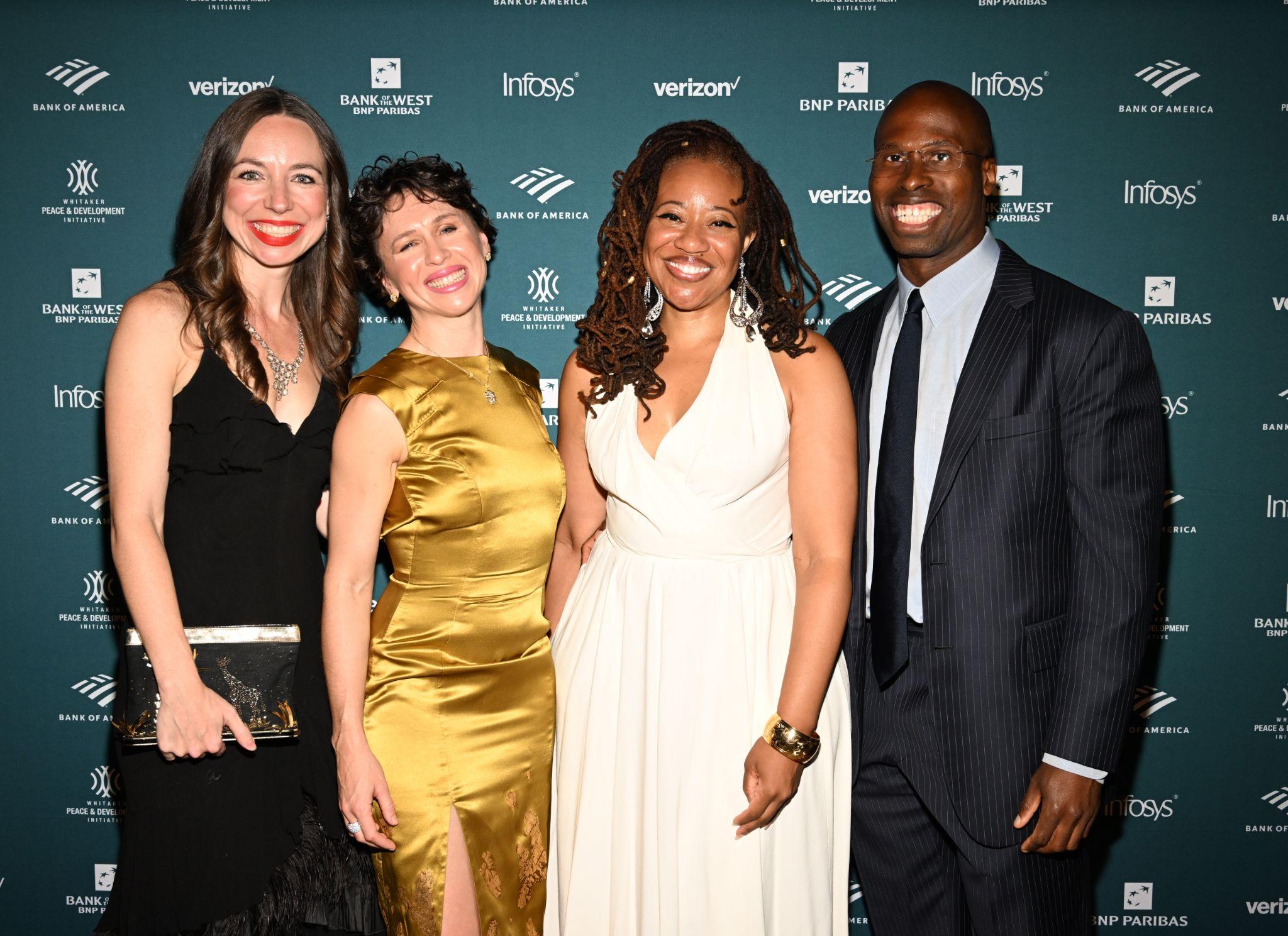 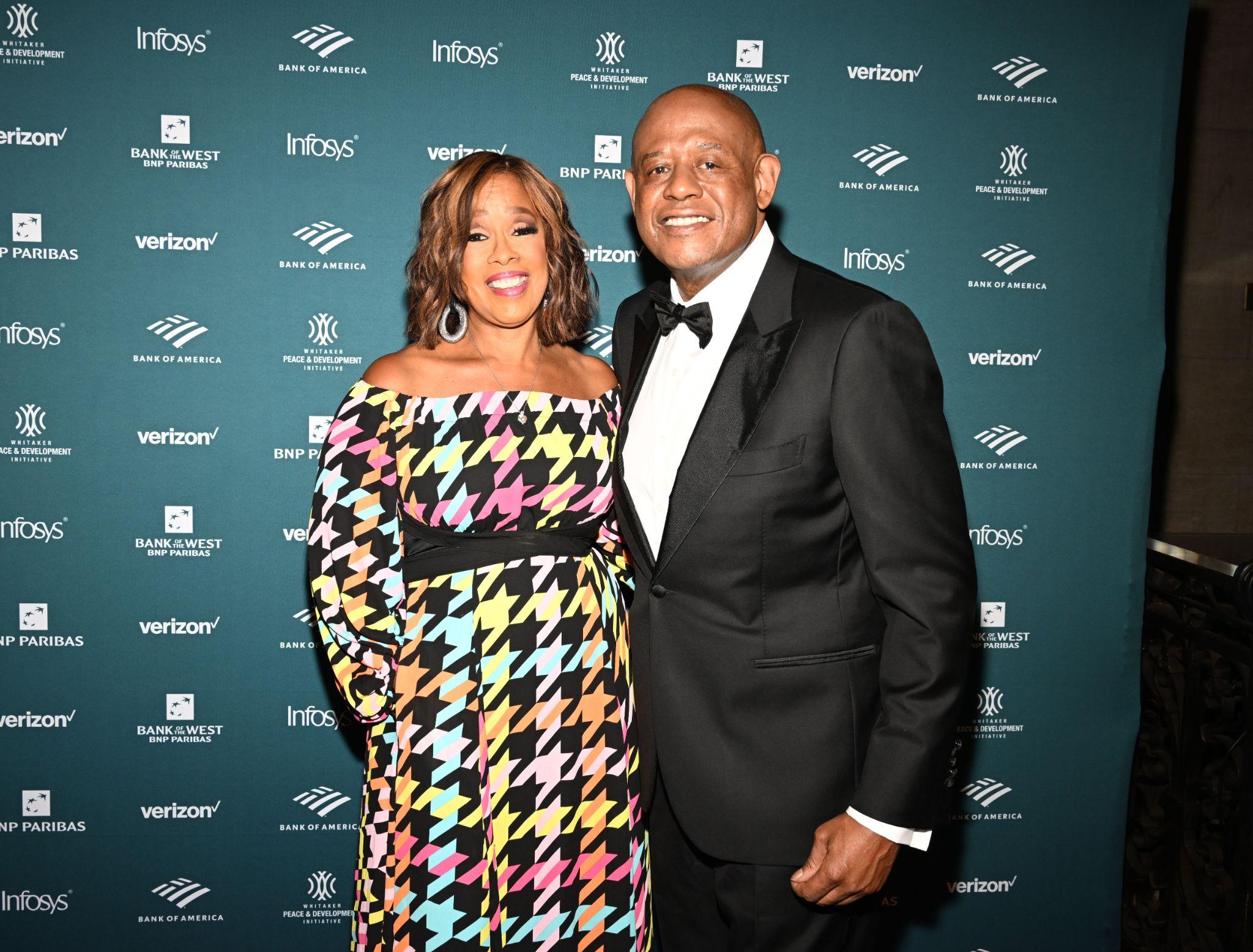