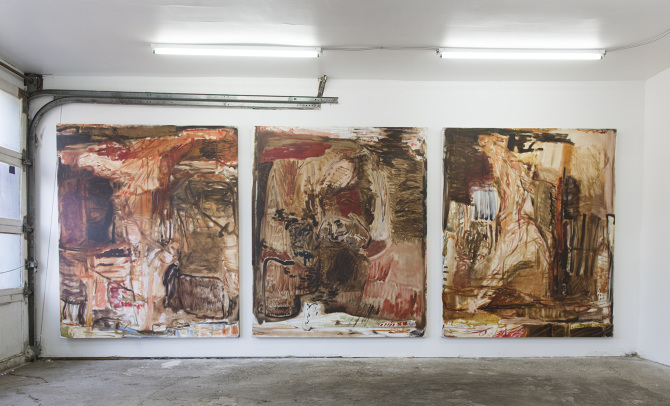 Last week, the art market descended upon New York as hundreds of galleries left their native white cubes to show in art fairs across the city. Armory Arts Week is a viewing bonanza for buyers, seller, and art lovers alike. Personally, I enjoy seeing art fairs with other artists, their deep understanding of material and technique often sheds new light or, at the very least, introduces new questions to how I think about artistic process. For this year’s Armory Arts Week run-down Cultbytes has invited the artist Liza Lacroix to share her highlights. You may have gotten a taste of New York based, Canadian born artist Liza Lacroix‘s proclivities in the arts when she guested our Instagram account. Or, perhaps you have been privy to her gallery’s programming? MAW is located on 56 Henry Street in Chinatown. Lacroix’s own painting, in oil, is bold and violent with weight on composition. Her tastes in art both overlaps with and diverts from her own practice.

See Liza Lacroix’s top picks from The Armory Show, Independent, and NADA below. 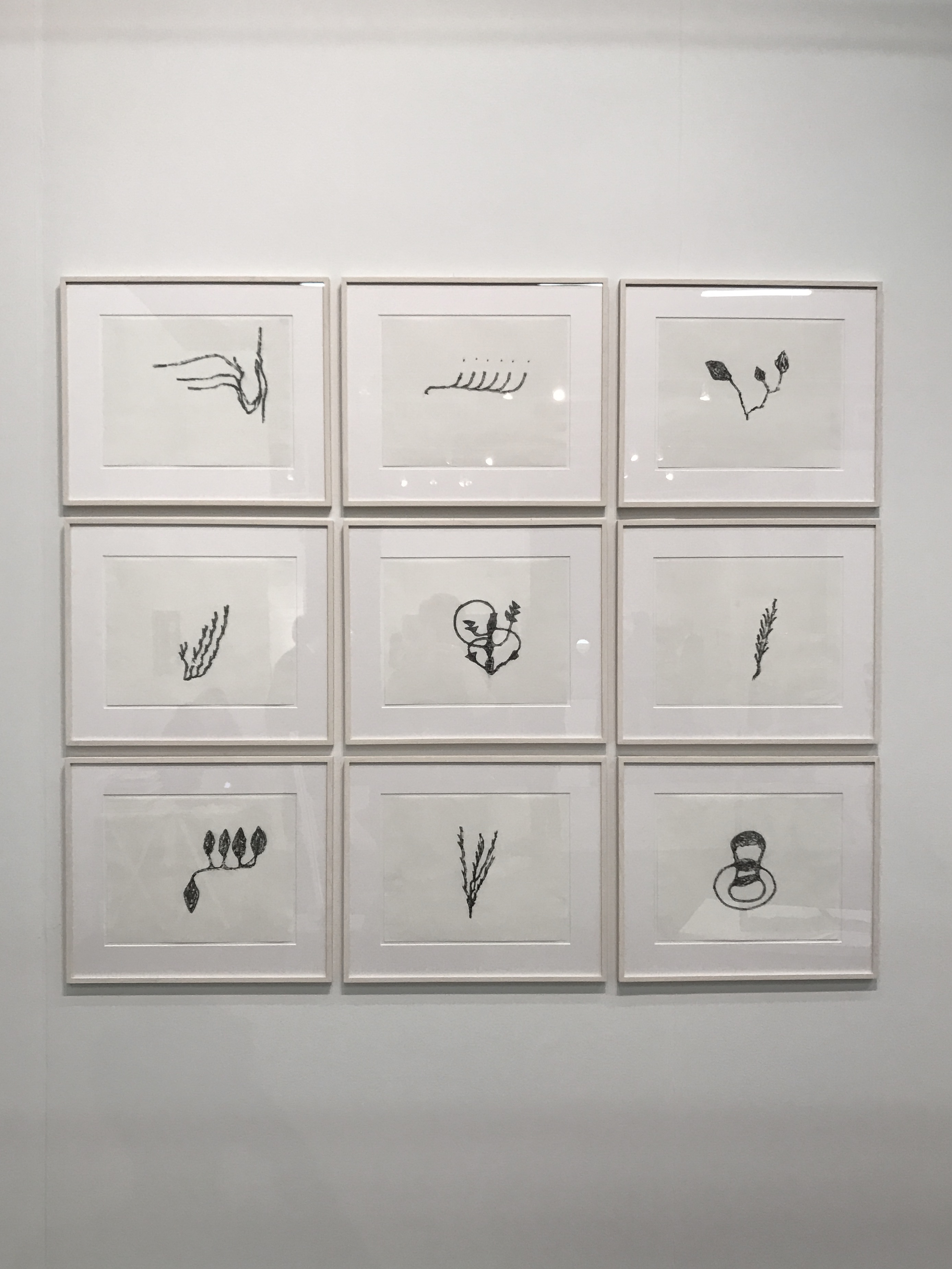 I love the repetition here. Abraham David hones in on the patterns we see in nature, making us remember how delicate nature’s simplicity can be. 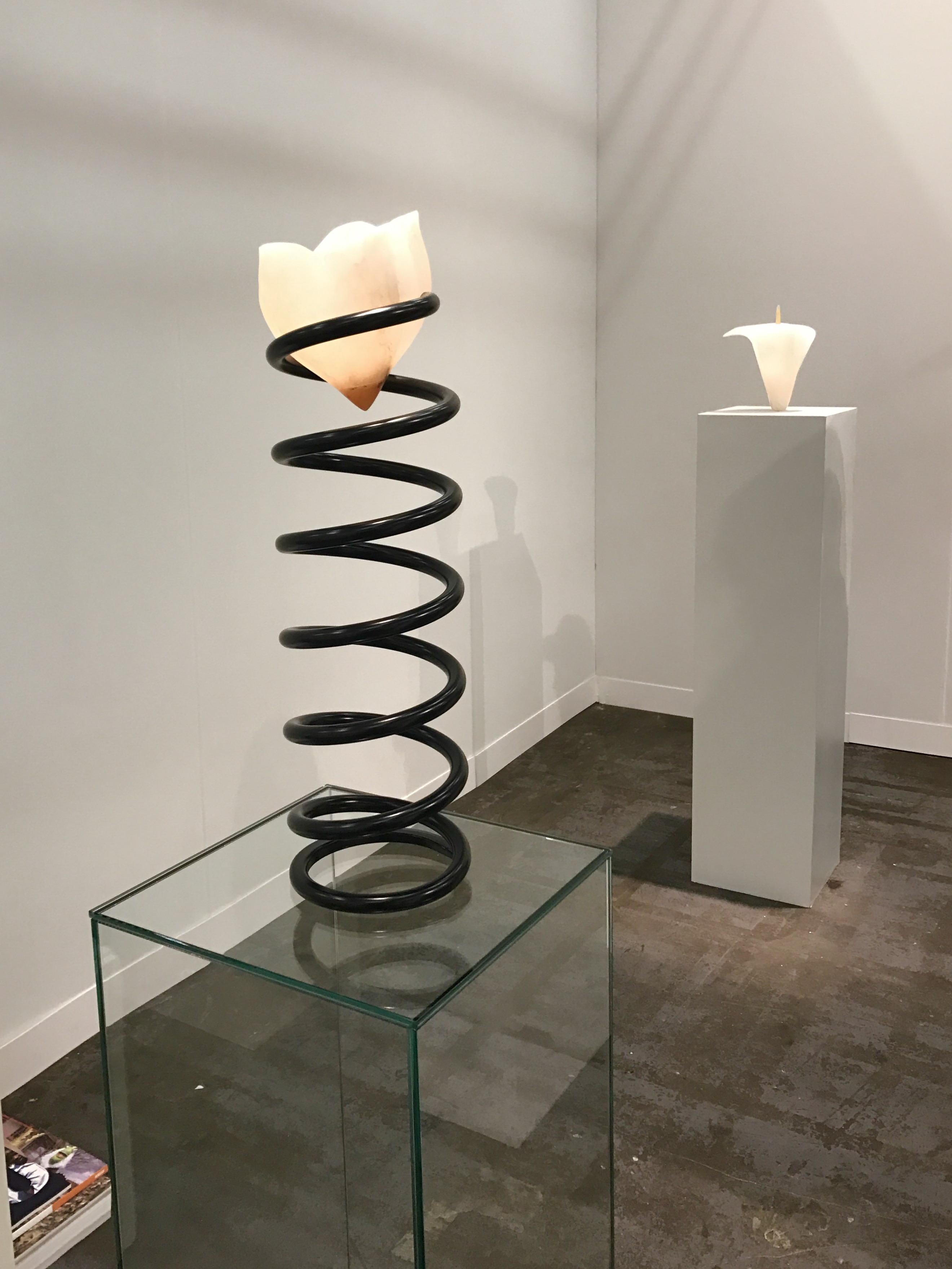 These marble pieces by Nevine Mahmoud are chic and I want to own one. 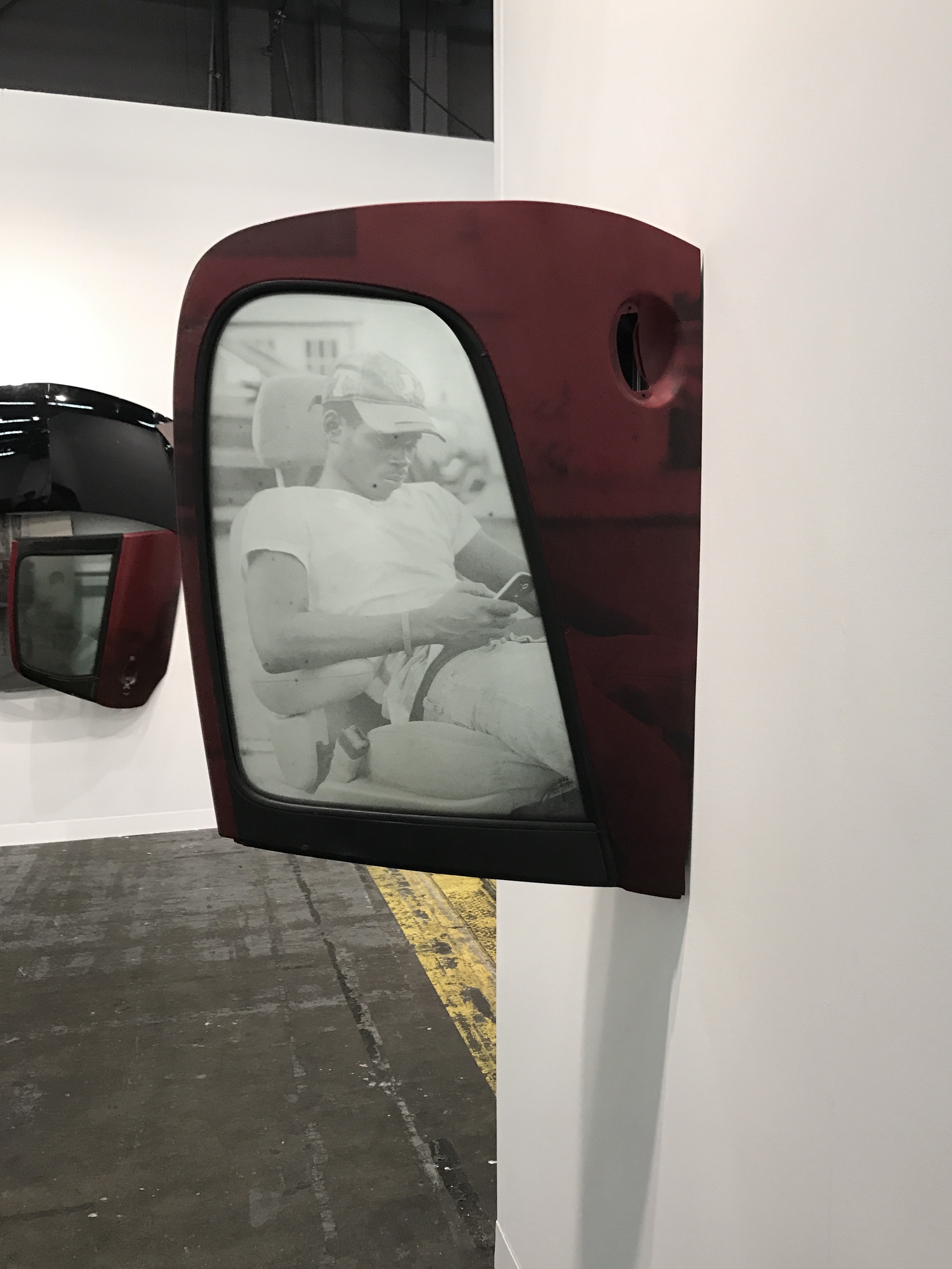 Mohamad Bourouissa’s photo transfer “windows” are ghostly in their power and bring forth feelings of nostalgia. 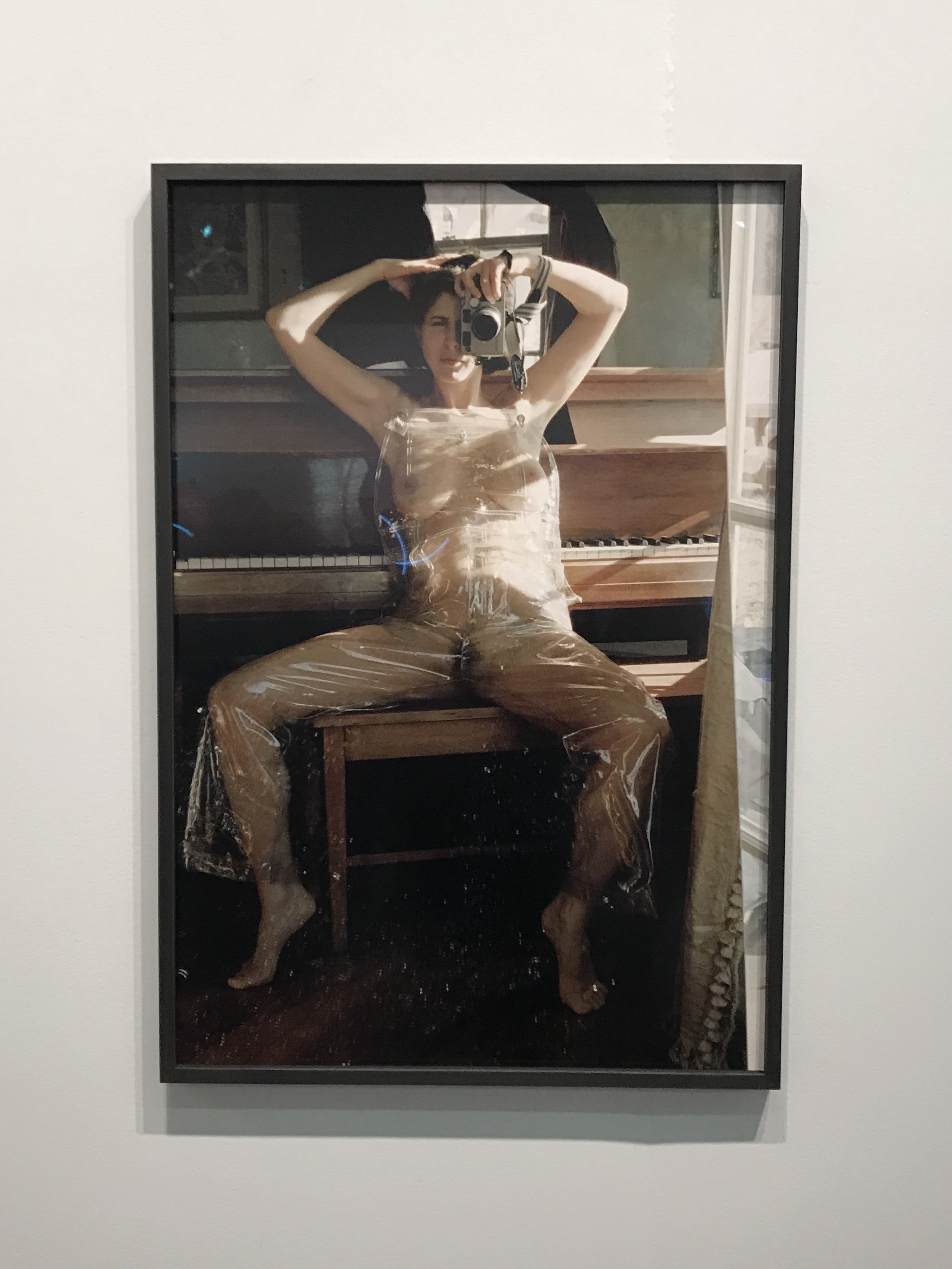 This photo by Talia Chetrit is so good. No need to elaborate. 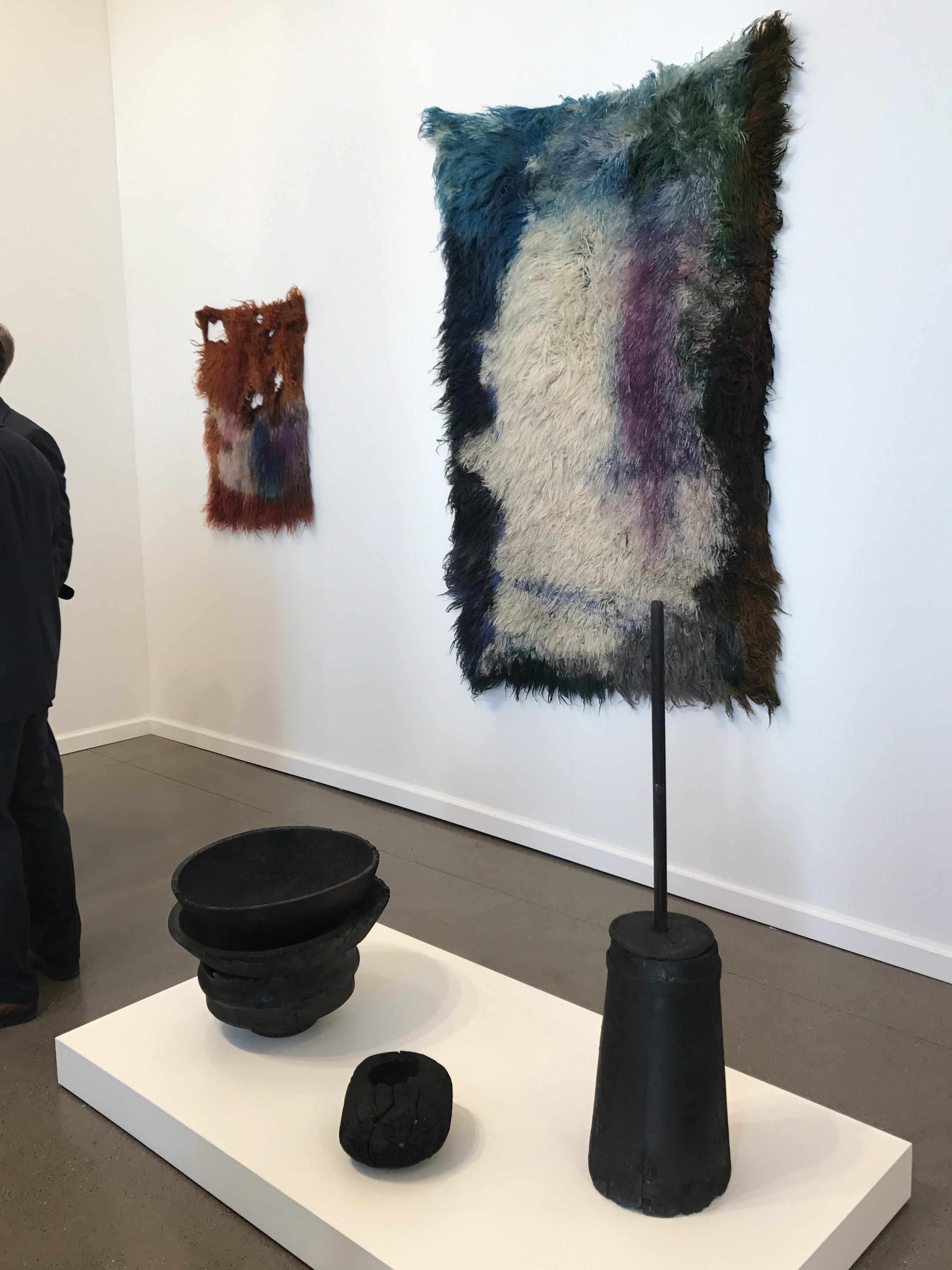 A master of creating dialogues using texture and color, Anna Betbeze tests the boundaries of material in her production process by distressing wool with fire and acid, among other things. These have left an imprint on my own creative output. 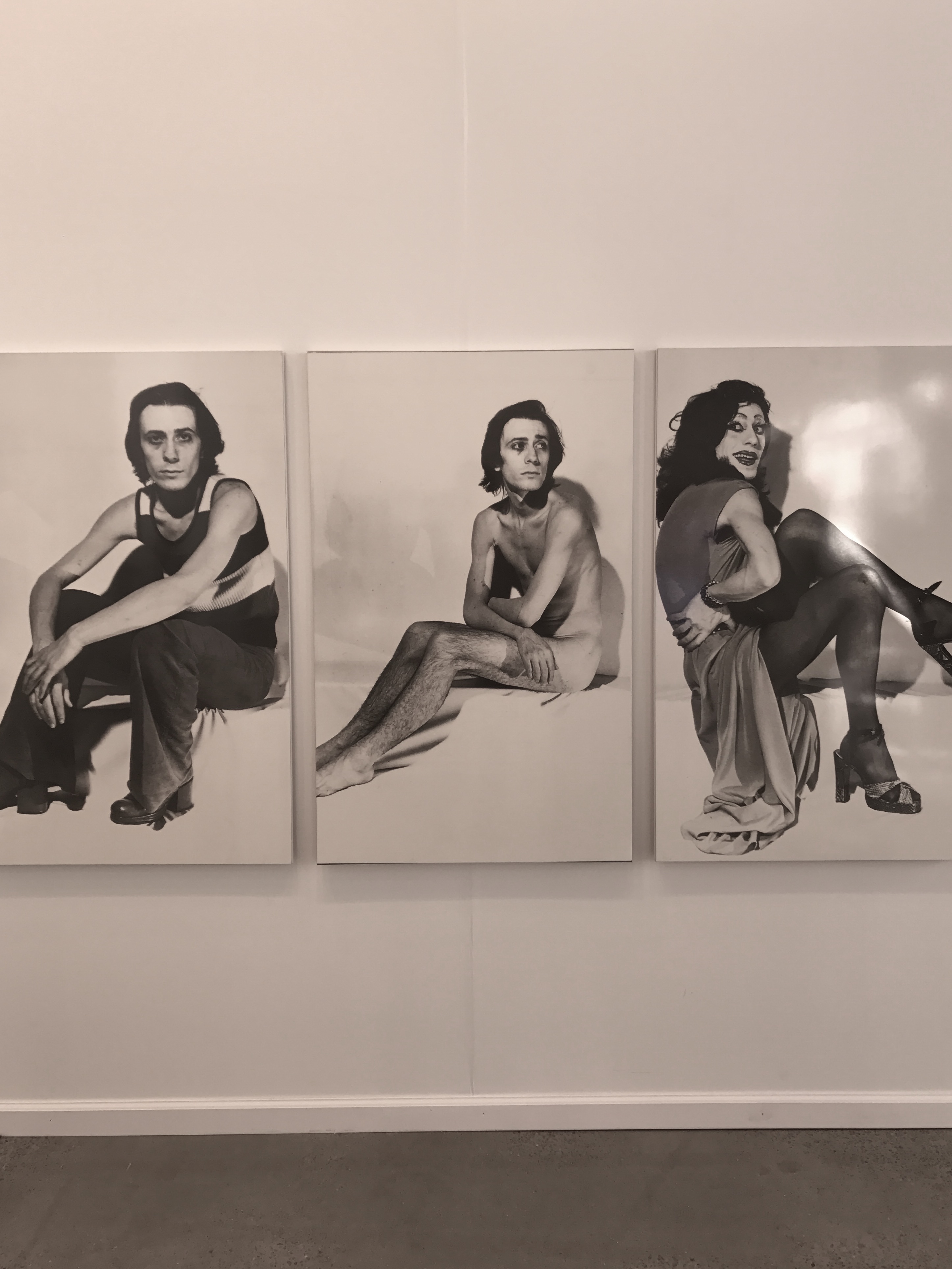 These photo portraits by Michel Journiac are so minimal and dramatic but remain extremely vulnerable and personal through the subject’s gaze. 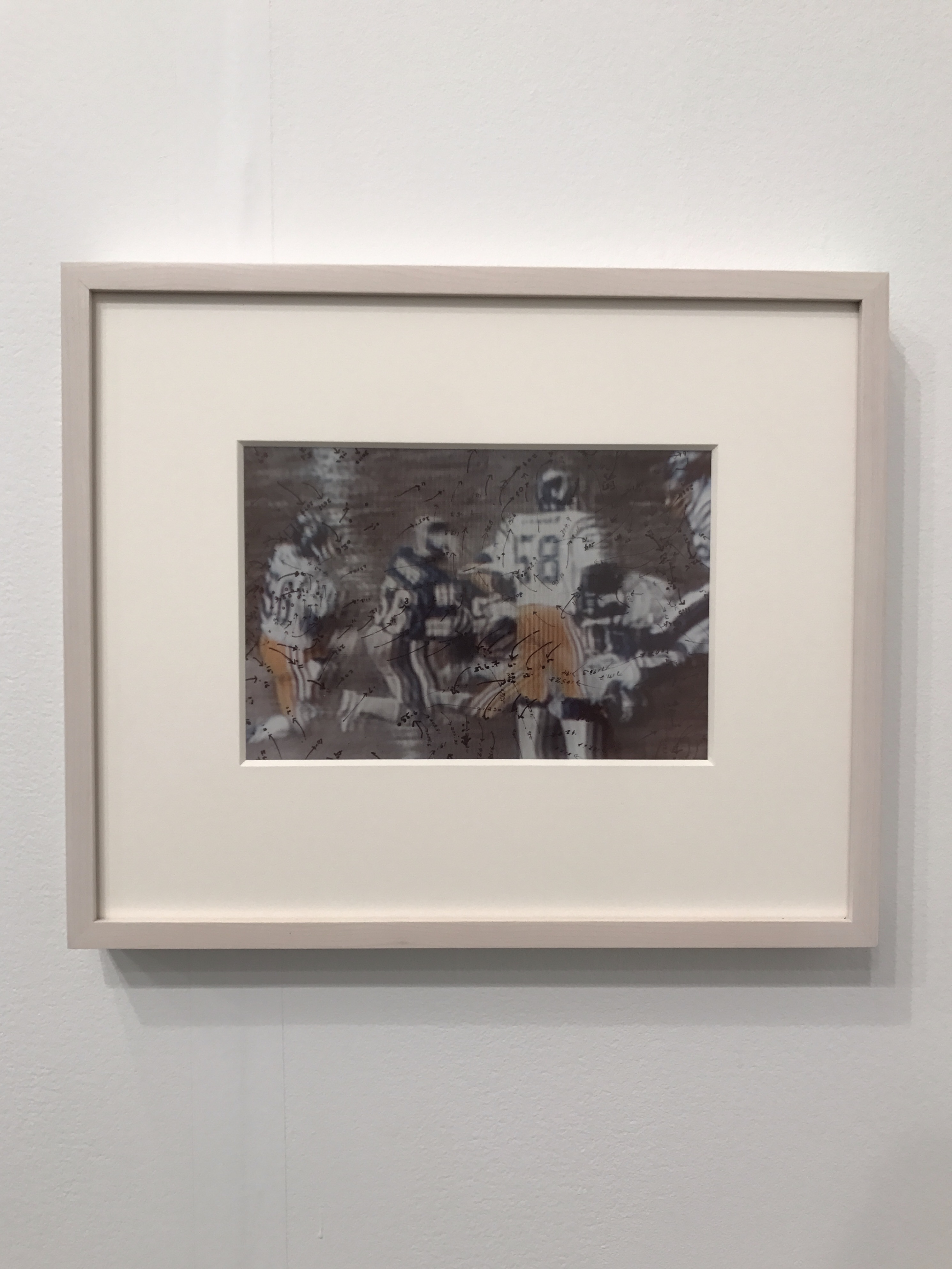 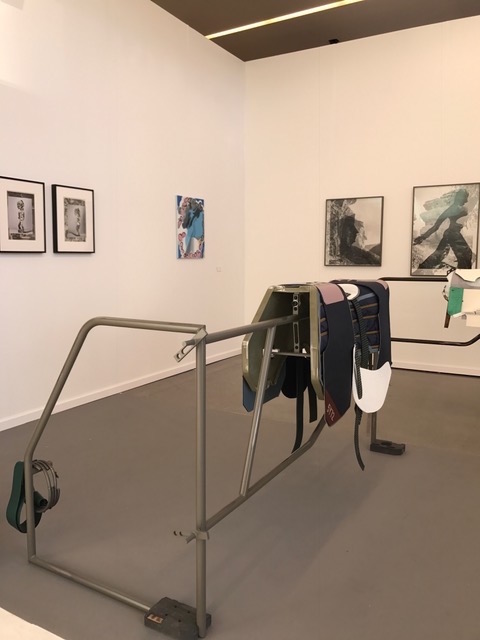 Magali Reus at THE APPROACH, London.

Magali Reus’s sculptural work is compelling because of its attention to detail. Every decision is meticulously considered. 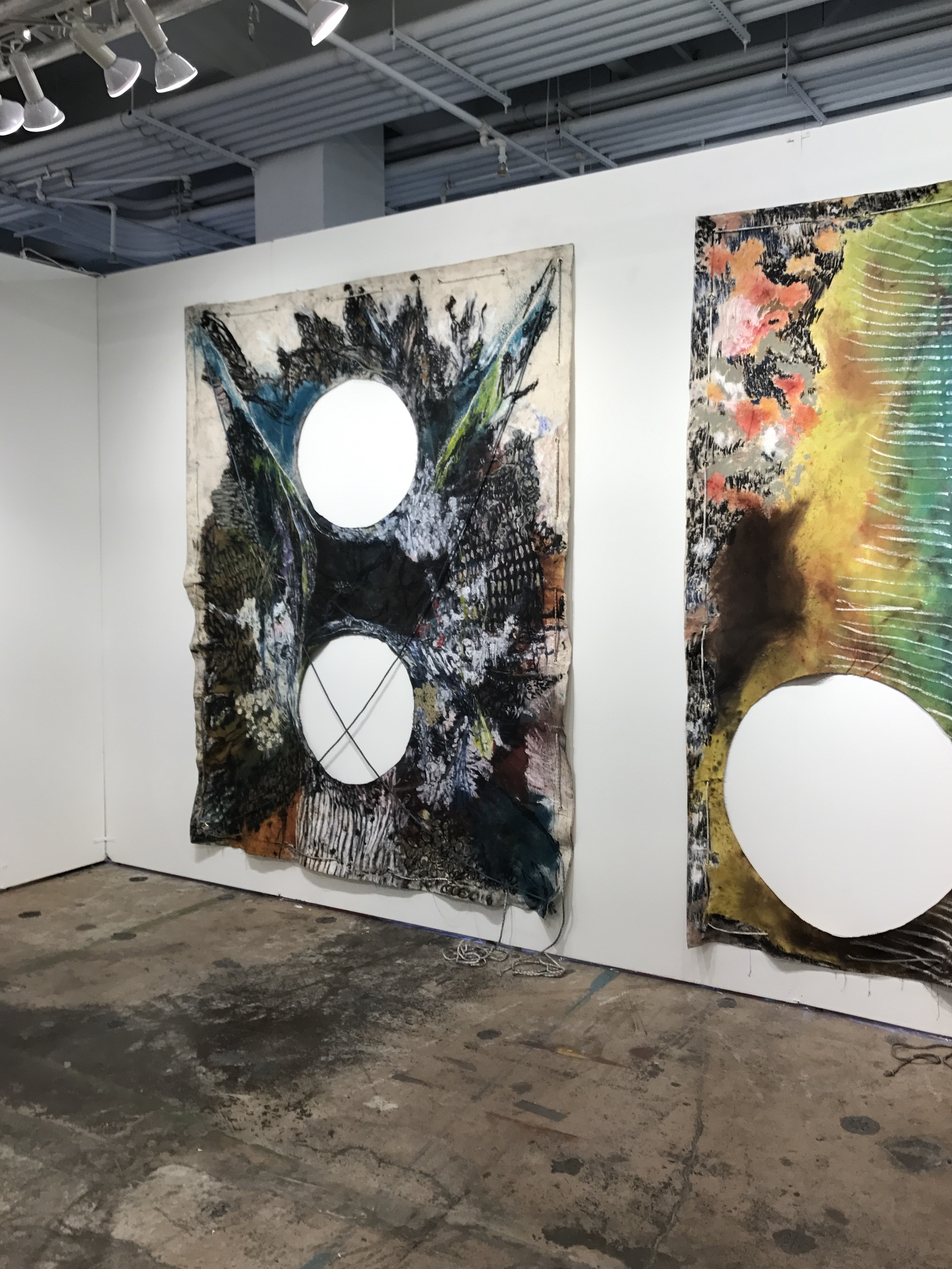 I love dynamic composition and Naotaka Hiro’s mark-making is intense, yet balanced. 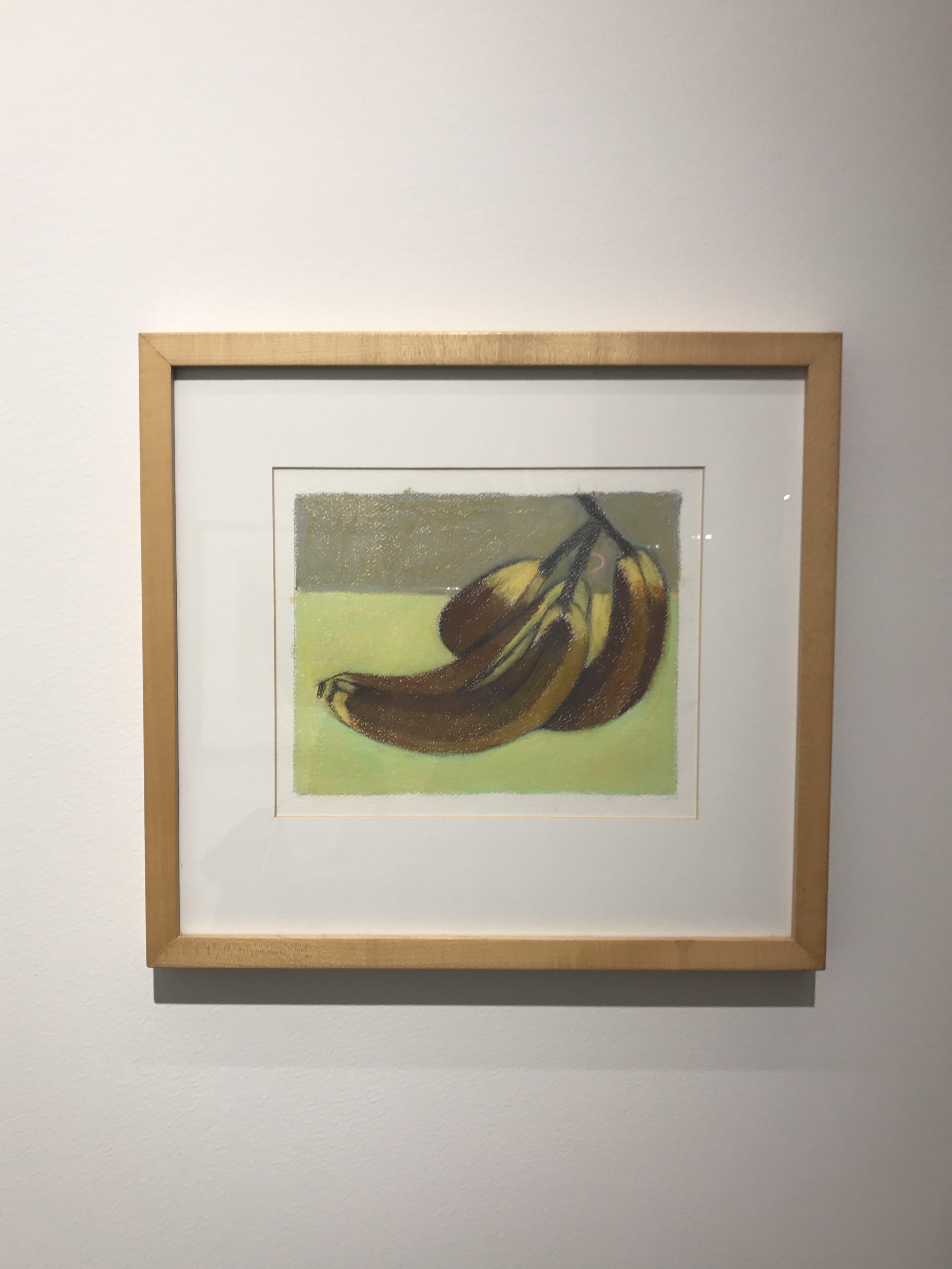 Never underestimate the power of a good still life. Thank you, Paul Harris. 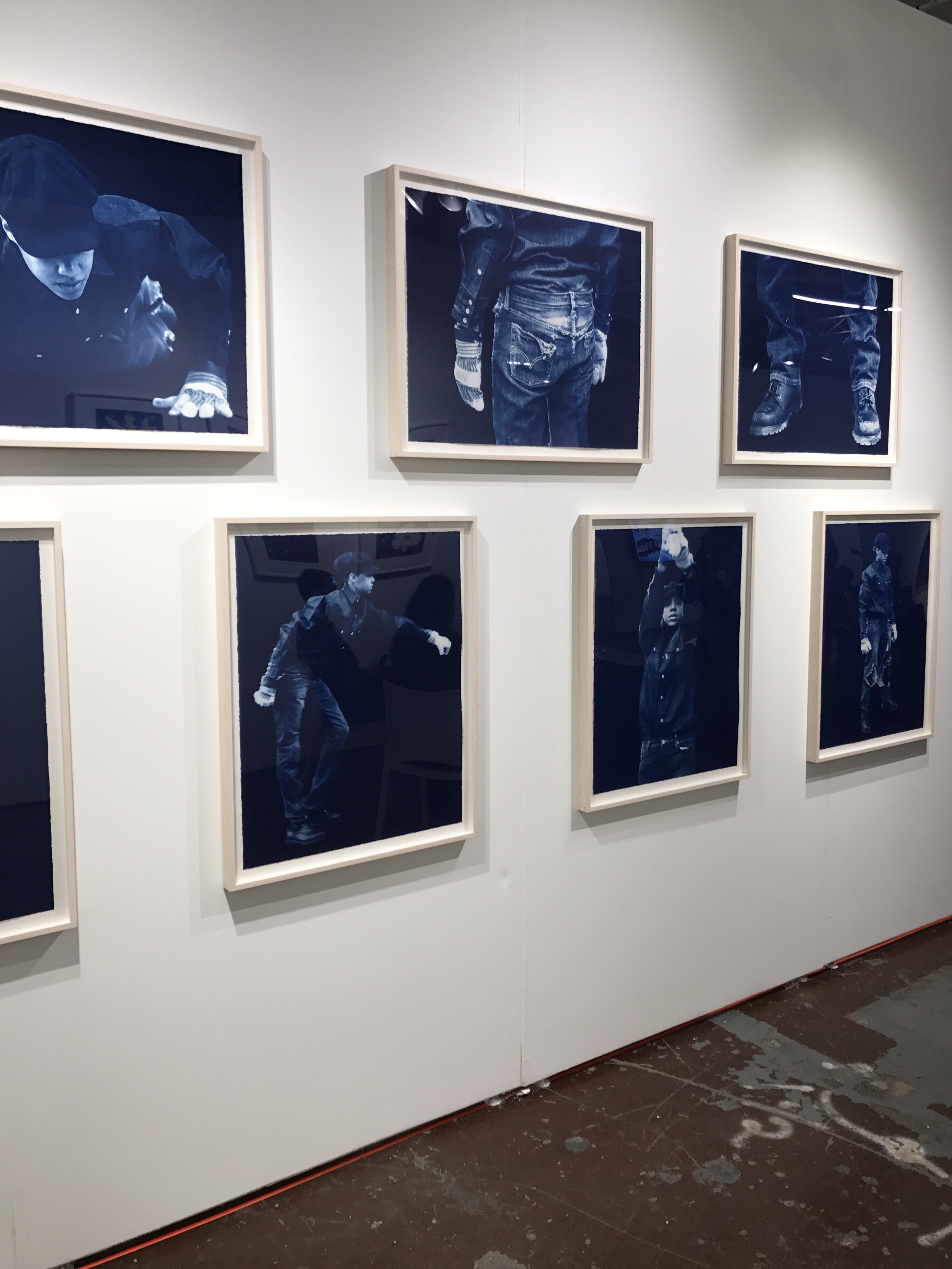 Cyanotypes are elegant. These figure’s poses are very unique and subtle and create a sense calm.

Omari Douglin recently dropped by my studio so I feel close to his work. His paint application is very mature; you can tell he’s aware of painting’s history, despite his comical subject matter.

Liza Lacroix is a Montreal born artist and curator based in New York. She is half of the artist run space MAW and has exhibited internationally in both solo and group shows. MAW is located on 56 Henry Street in Chinatown, New York.