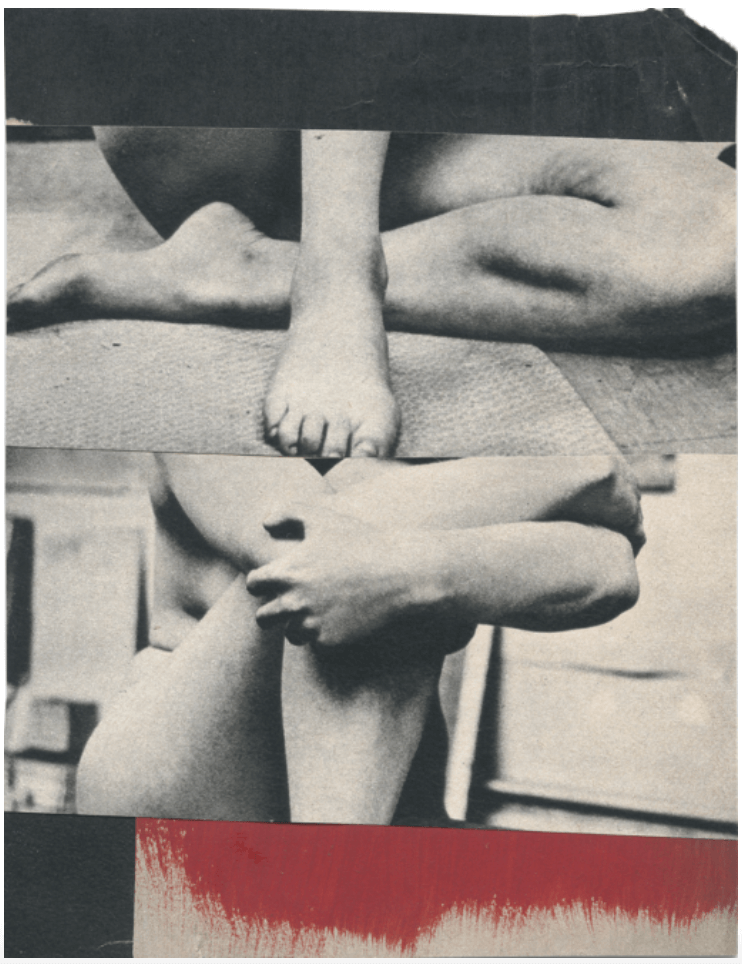 The Photography Show, presented by AIPAD – a must for photography lovers

The Association of International Photography Art Dealers (AIPAD) presents the 38th edition of The Photography Show at Pier 94. Over 100 of the world’s leading fine art photography galleries will present a range of museum-quality work including contemporary, modern, and 19th century photographs, photo-based art, video, and new media. 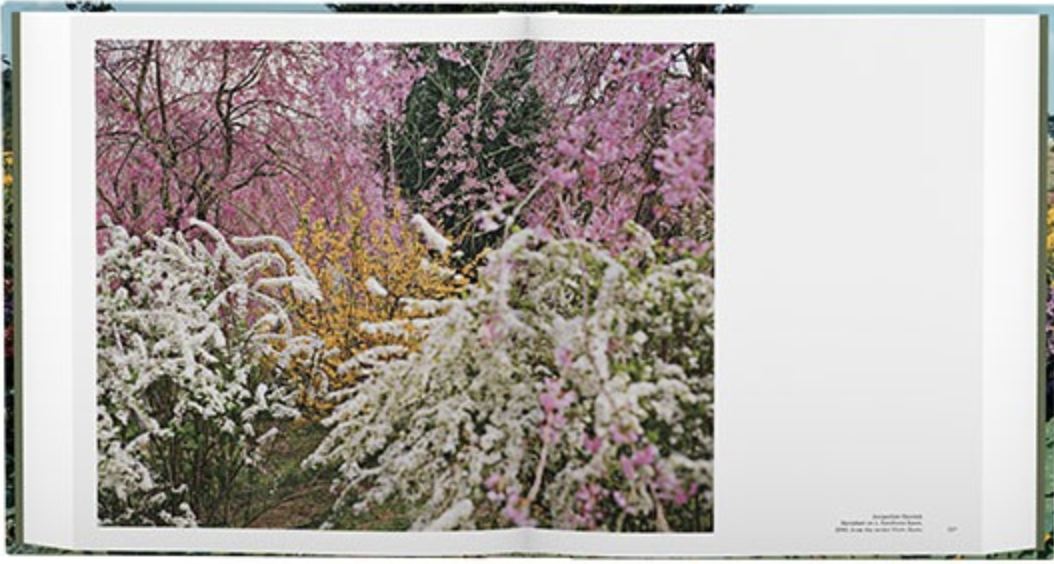 Excerpt from “The Photographer in the Garden,”published by Aperture and the George Eastman Museum.

The party celebrates “The Photographer in the Garden,” published by Aperture and the George Eastman Museum. The book considers how photographers have chosen to interpret the garden. It features photography of famous locations, such as Versailles and Giverny, to the simplest home vegetable gardens by some of the most important practitioners, including, among others, Eugène Atget, Edward Steichen, Imogen Cunningham, Robert Mapplethorpe, Nobuyoshi Araki, and Collier Schorr. The party is hosted by one of the world’s leading green thumbs, Martha Stewart. We can’t wait to see what she will be wearing!

Aperture is a non-profit that focuses on supporting the photography community. 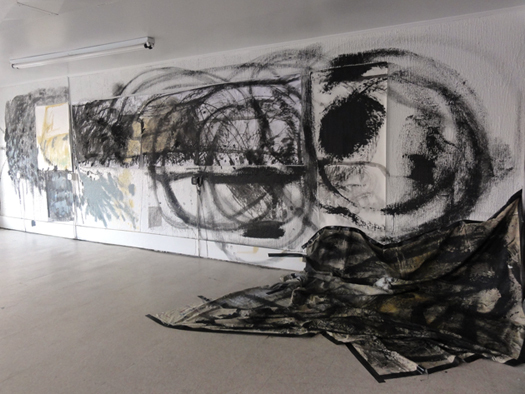 Lisette Morel, “I Want You to Run With Me, I Want To Suspend You, and Drop You.” Photograph courtesy of the artist.

For Lisette Morel, the color black marks territory as it points to “places you aren’t supposed to go” such as dark alley ways or metaphoric places, like dark thought. Her first solo-show exhibits works that invade the gallery space; Morel has painted on found sheet rock that is hung on the wall, bunched fabrics, and has allowed canvas to run onto the floor. Since 2013, Morel’s mark making has extended to performance. Therefore, she will perform during the opening reception. The exhibition is curated by the performance artist Ayana Evans, who is also our editor-at-large.