Exquisite Imitations and Elaborations of Nature at The Salon Art + Design 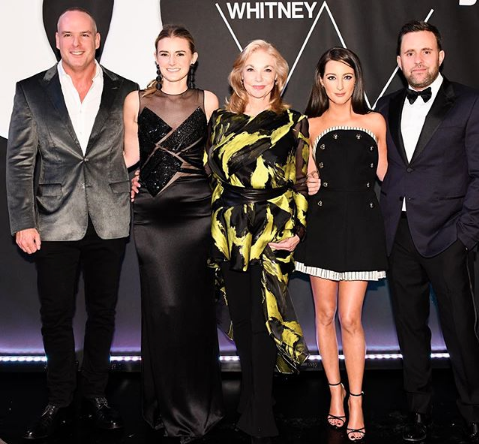 On Tuesday, New York City’s young elite of contemporary art lovers gathered at the Whitney Museum of American Art to to attend one of the season’s hippest fundraisers – The Whitney Art Party.

The party is hosted by the Whitney Contemporaries, members of the museum’s young patron circle. As a former member and a seasoned New Yorker I can say, hands down, that it is the coolest young membership program in New York. Why? Not only do you get invited to every opening at the museum, you are also invited to attend events outside of the museum. I have fond memories of drinking wine while on a tour of the galleries on the Lower East Side, before it was established, and a visit to Dustin Yellin‘s expansive studio in Brooklyn. It is the perfect fit for art lovers in need of access. If Flora Irving, Gertrude Vanderbilt Whitney, who founded the museum in 1930’s, great-great-granddaughter is a member, you probably should be one too. But, I digress.

Back to the party, among the co-chairs were Ashley Graham, model and social media influencer, and Raúl de Nieves, a Mexican-American artist that was featured in the latest Whitney Biennale. You may not remember it’s name – “beginning & the end neither & the otherwise betwixt & between the end is the beginning & the end,” but if you visited the show you will most certainly remember de Nieves colorful large scale installation crafted from everyday material like tape, paper, glue and beads that covered a full window spilling out on the floor of the galleries. Art was also a main element of the party, the dinner featured a performance by Jay-Z’s protegé Young Paris, a limited edition print by Joe Bradley was available for sale, and Birkenstock collaborated with the artist Trisha Baga to create a one-of a kind work in support of the Art Party. The sculpture, titled Orpheus, was made with carved volcanic tufo stones, tempera paint, glue and Birkenstock fragments. 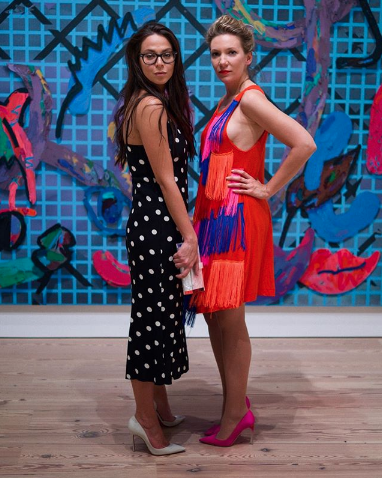 First time party-goer Ariel Adkins, Art & Culture Liason at Twitter also on the party host committee, said: “I loved being able to roam around the museum after hours – it felt a bit like we had the place to ourselves on the upper floors.” Not only were guests given exclusive access to the galleries but many also had the chance to meet the exhibiting artists who were in attendance. Adkins continues: “The Toyin Ojih Odutola exhibition is a gem, and I actually was able to meet her at the party. I was such a fangirl.” Adkins is an artist in her own right, she paints dresses to match art works and posts the sartorial pairings on her popular Instagram account.

A revelry in Instagram-moments populated by socialites, fashionistas, and art world patrons in adoration of each other, the evening was a night to remember. 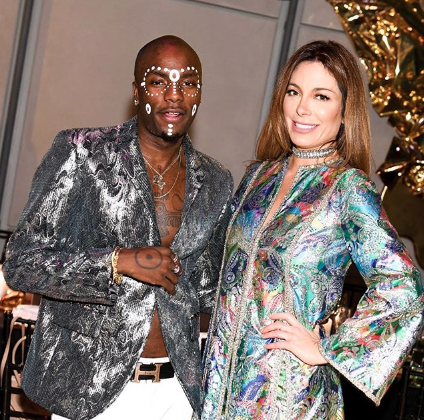 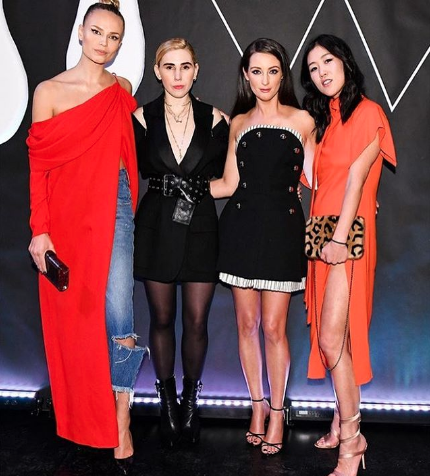 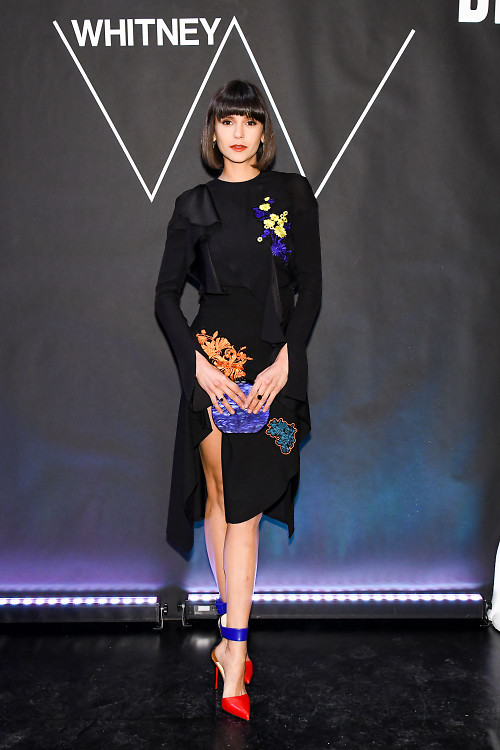 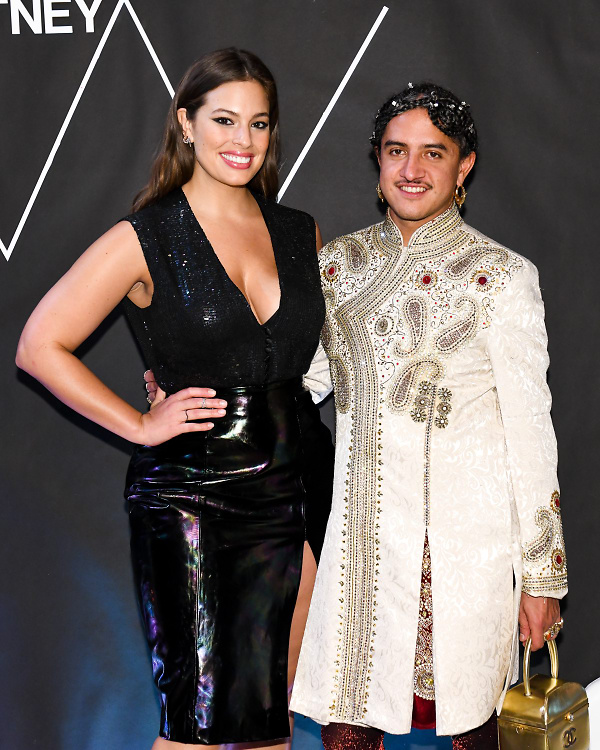 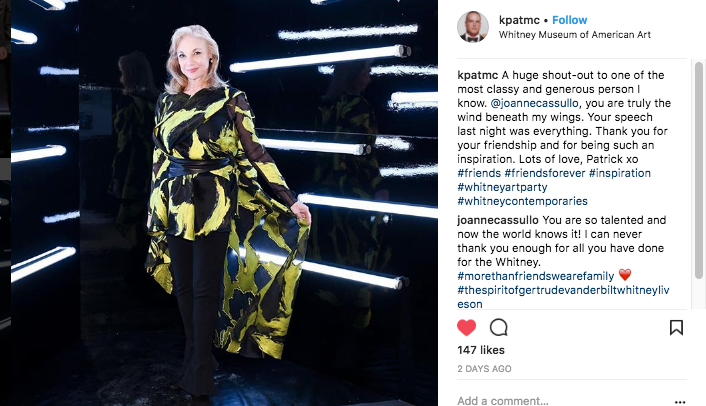