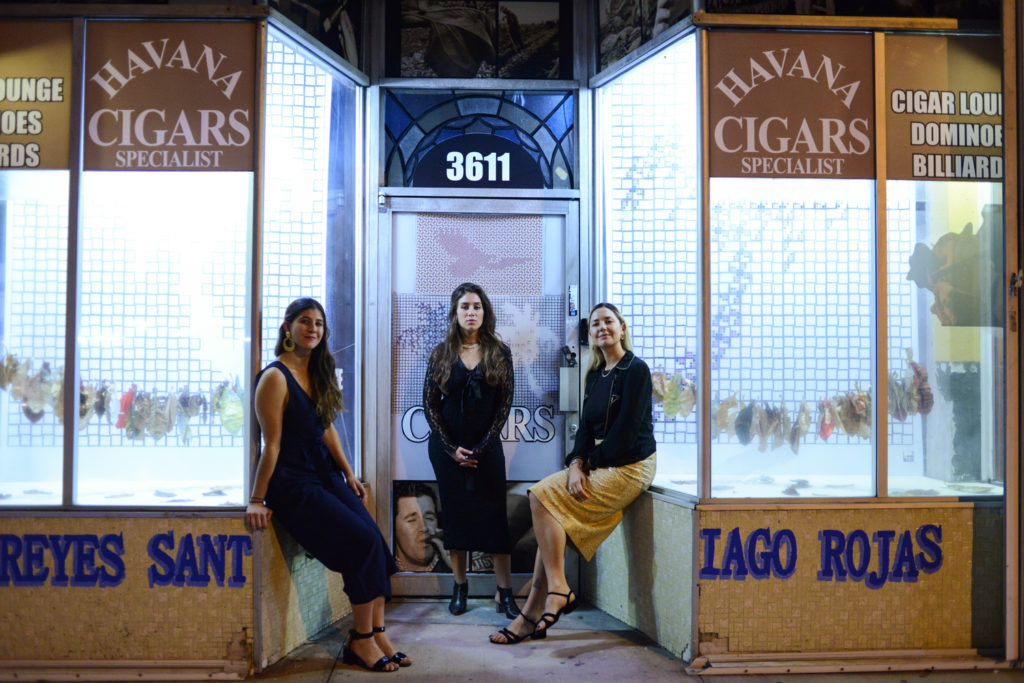 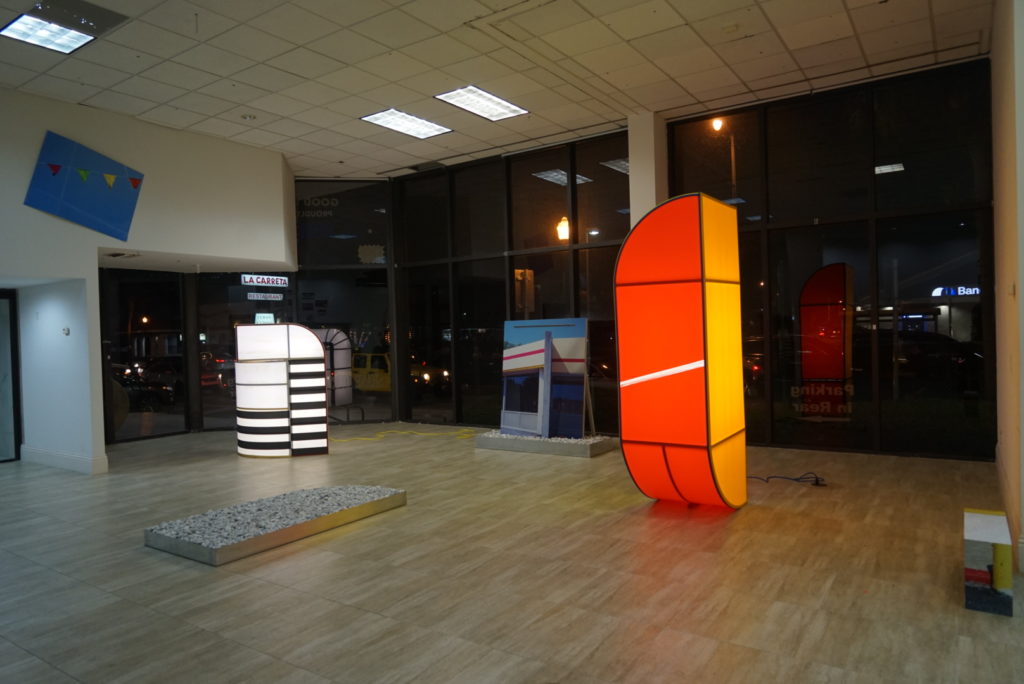 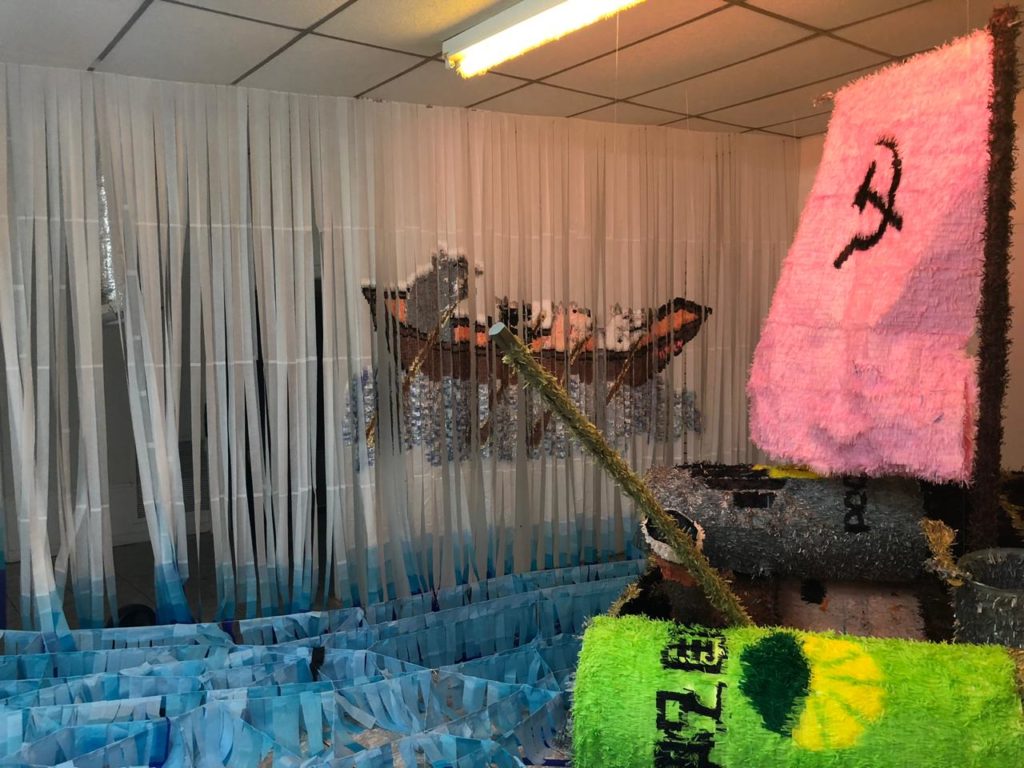 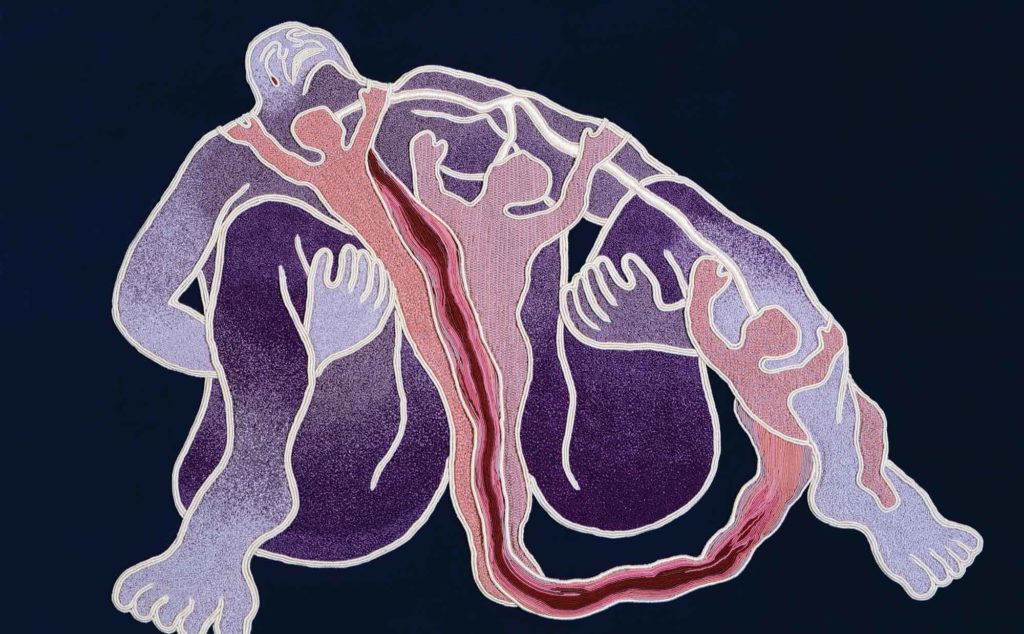 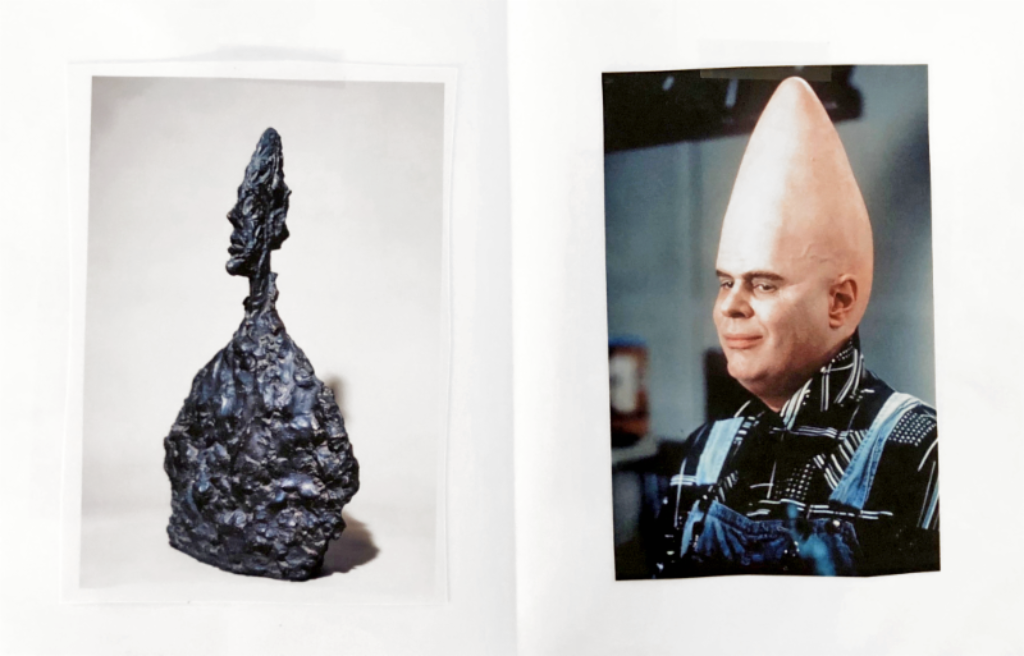 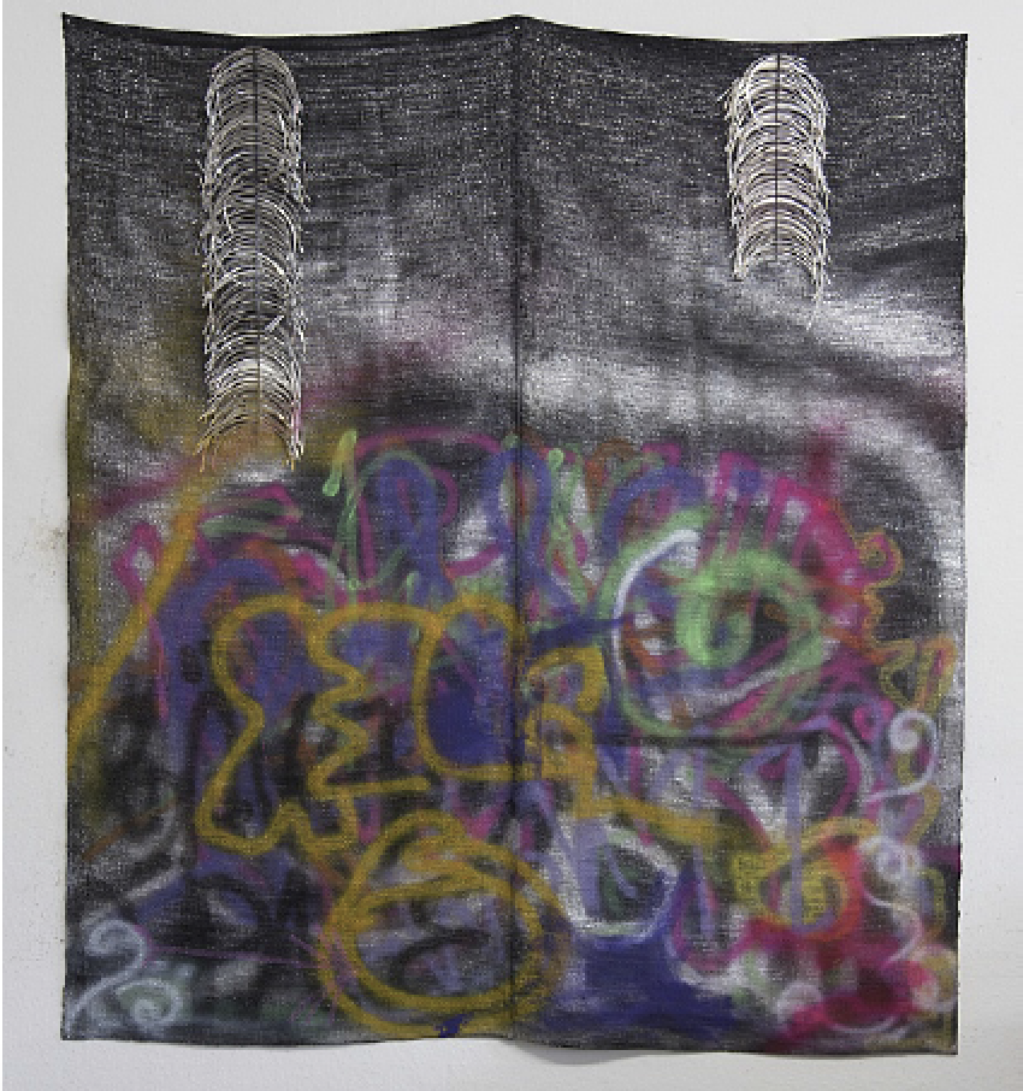 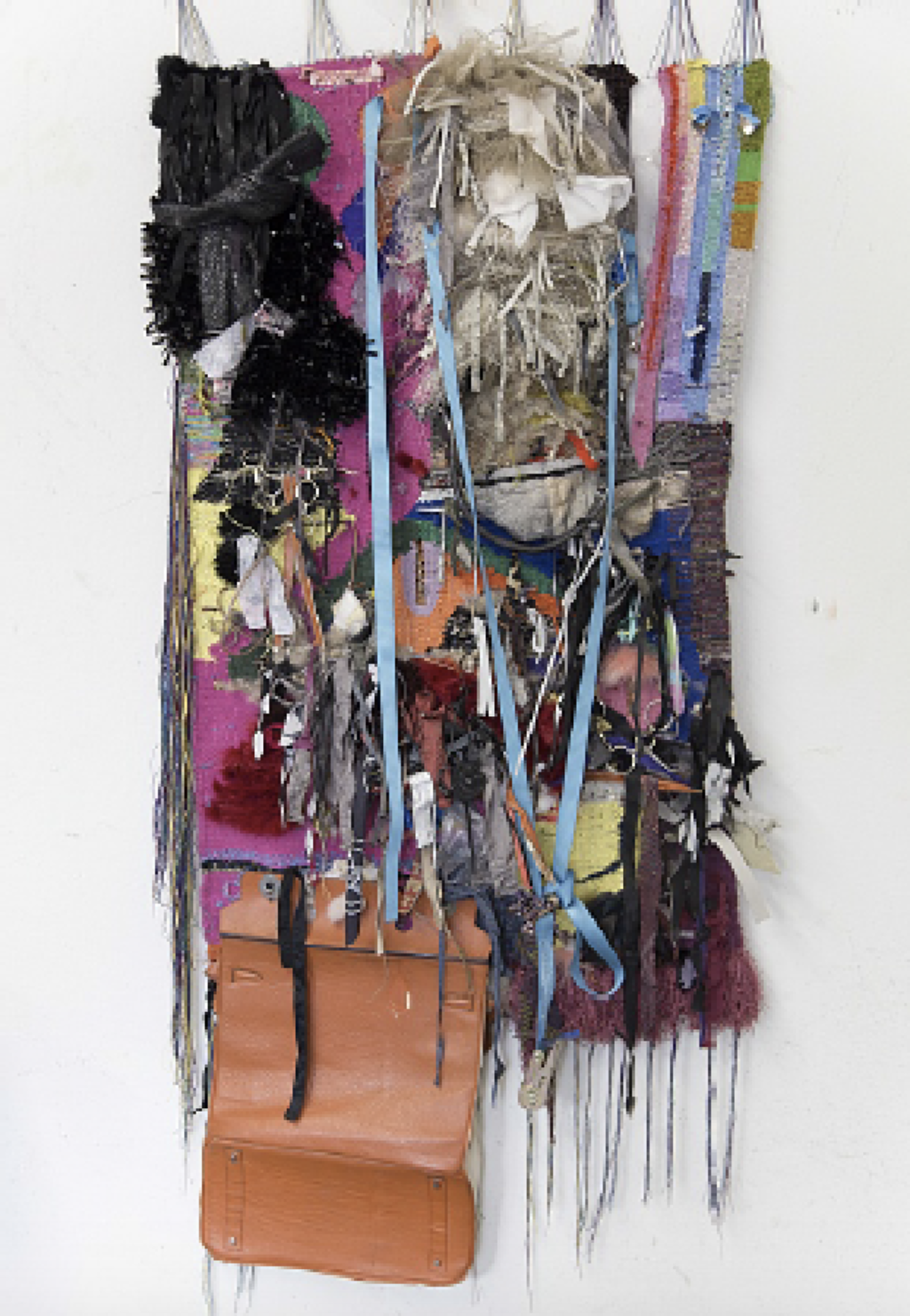 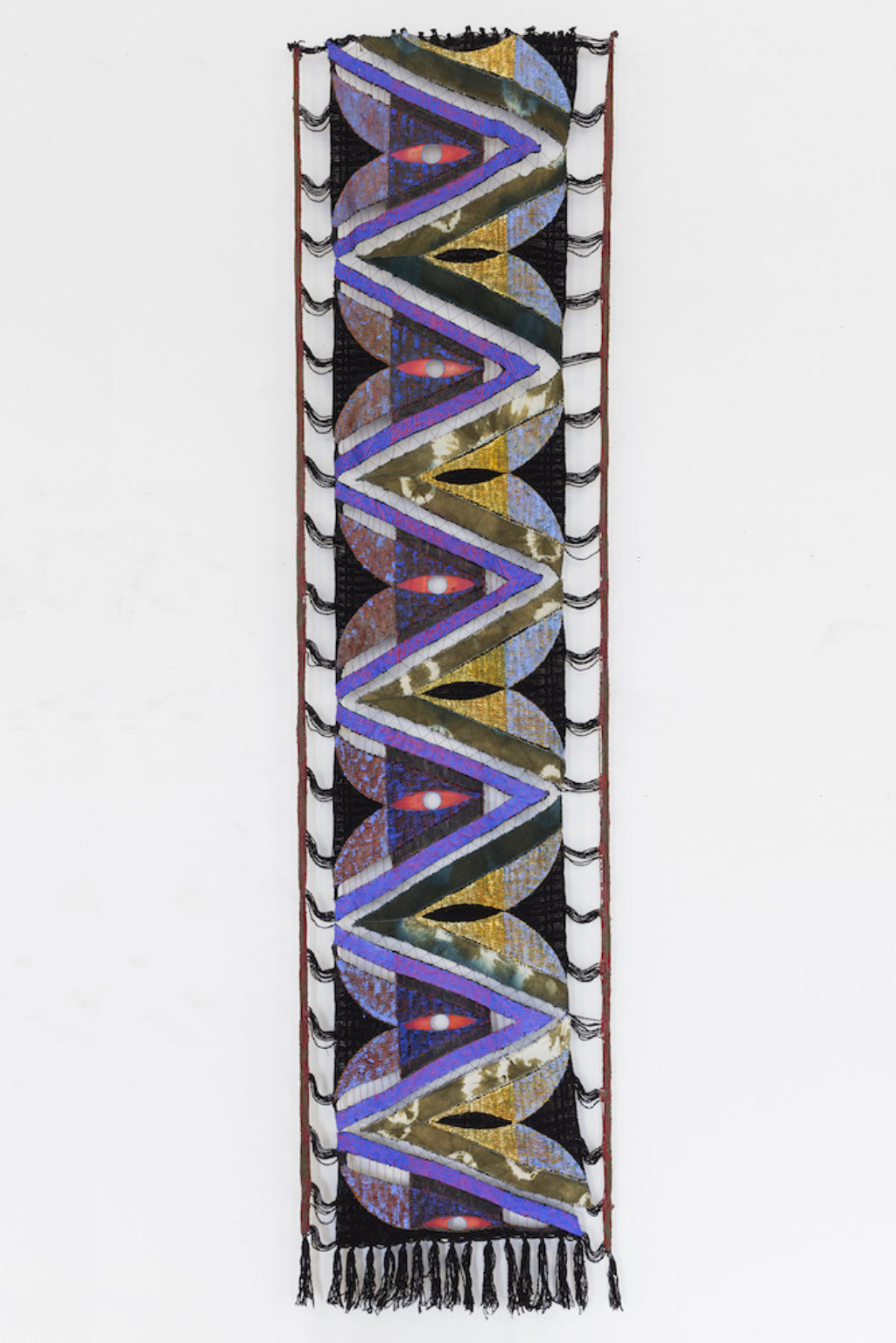 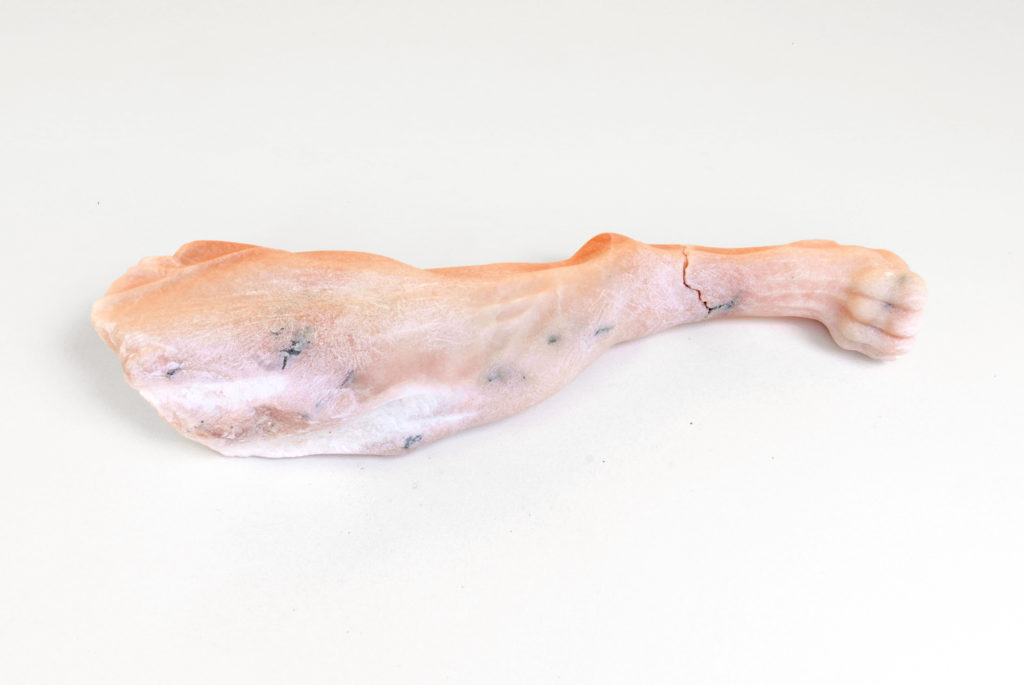 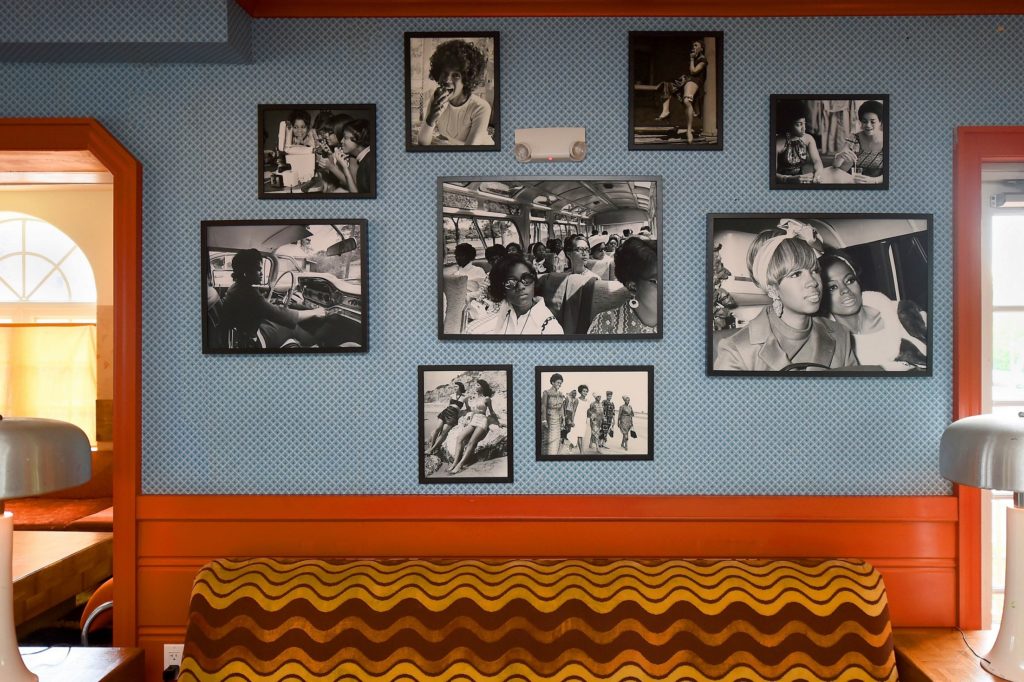 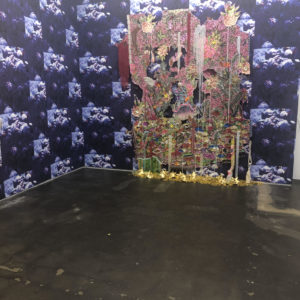 CHICAGO—We currently live in an age of social awareness where art is used as a vehicle to explore culture. Revelations...