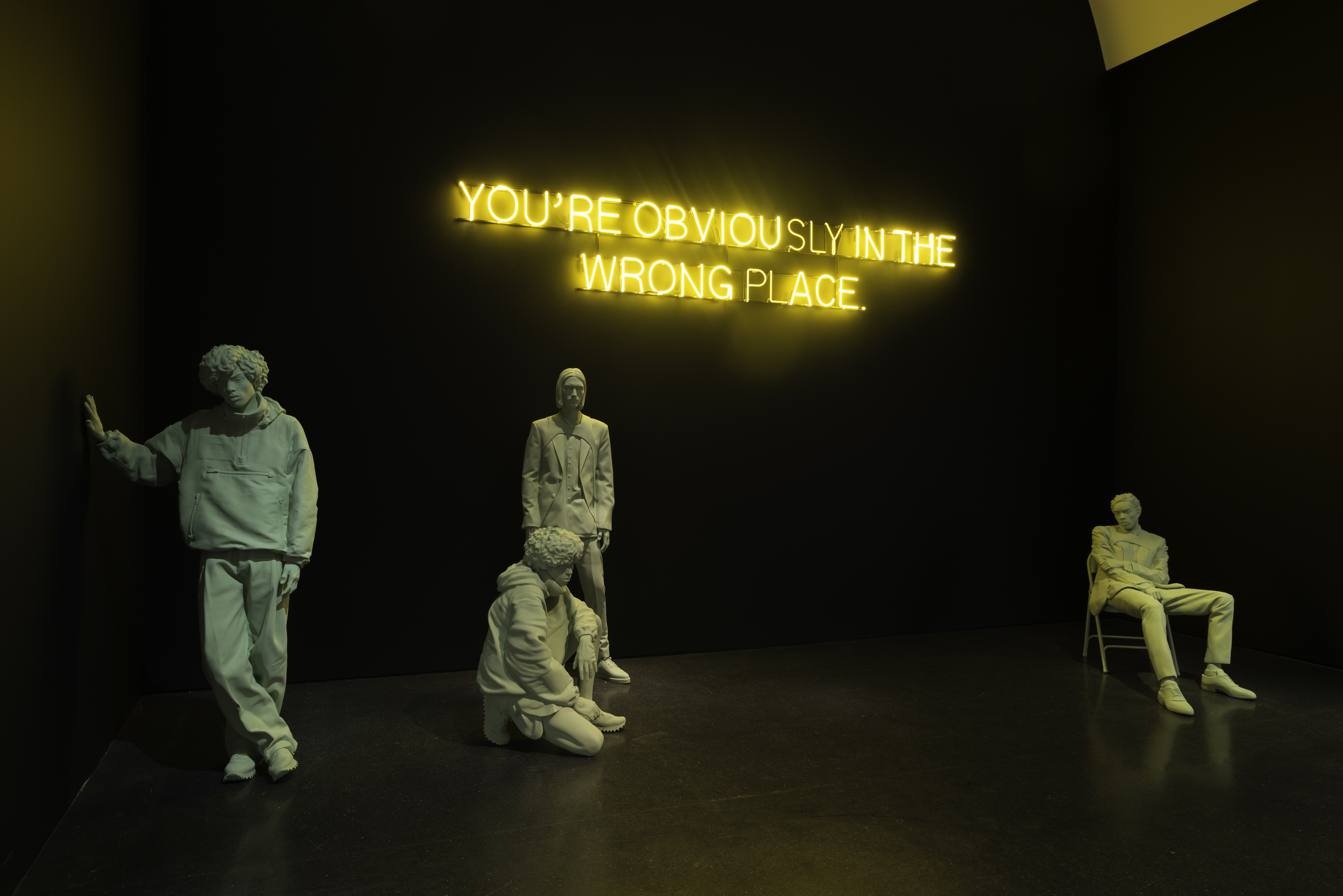 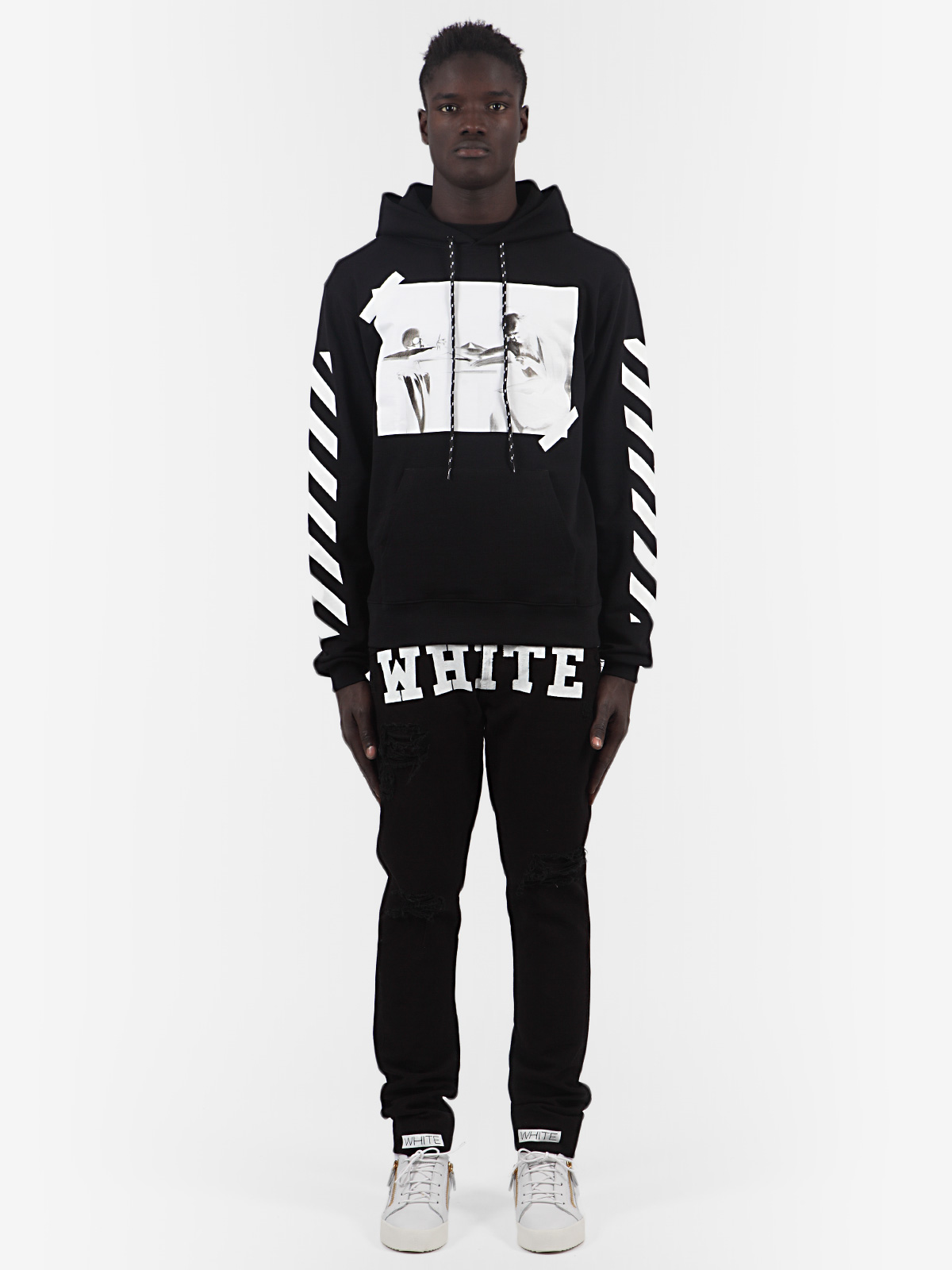 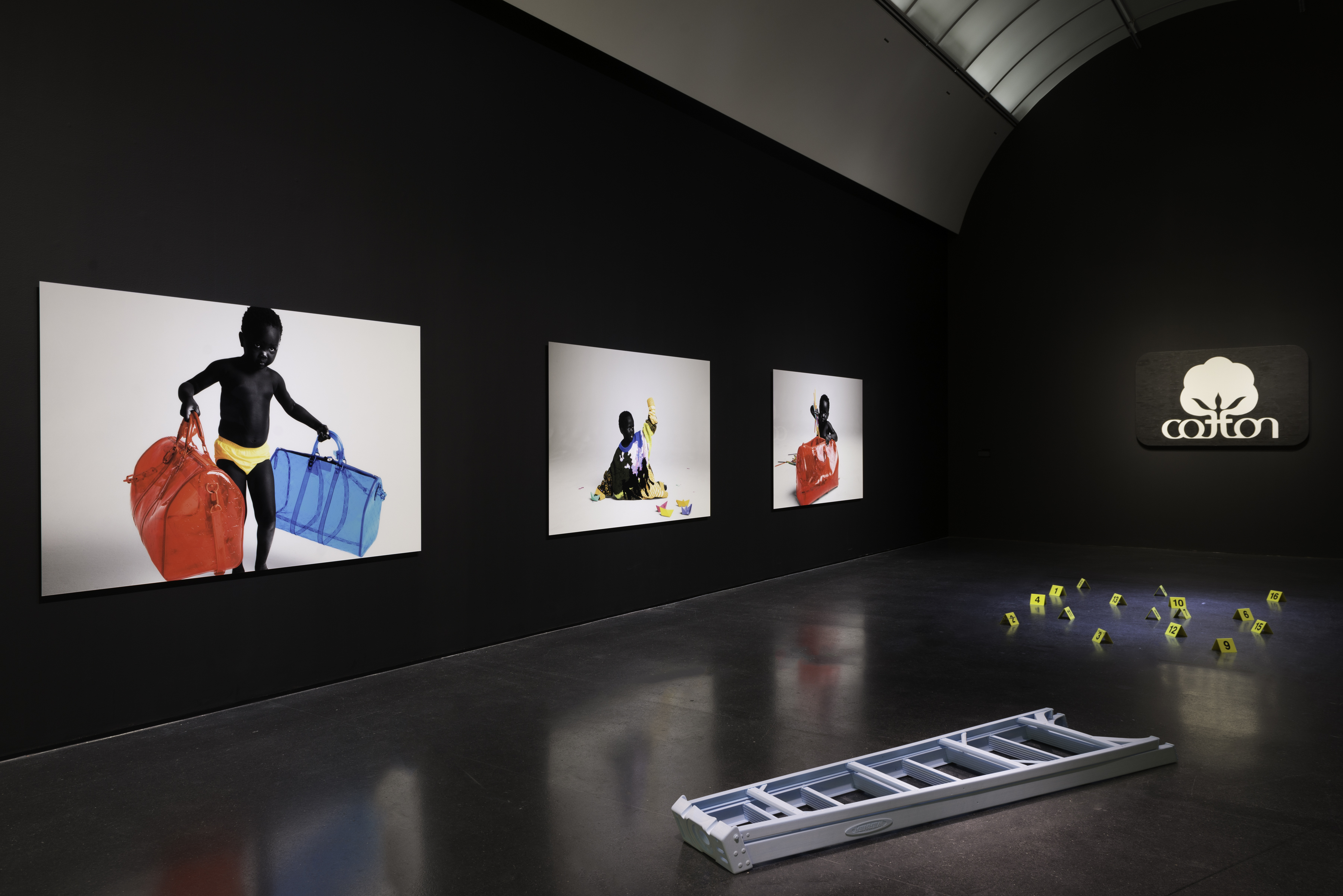 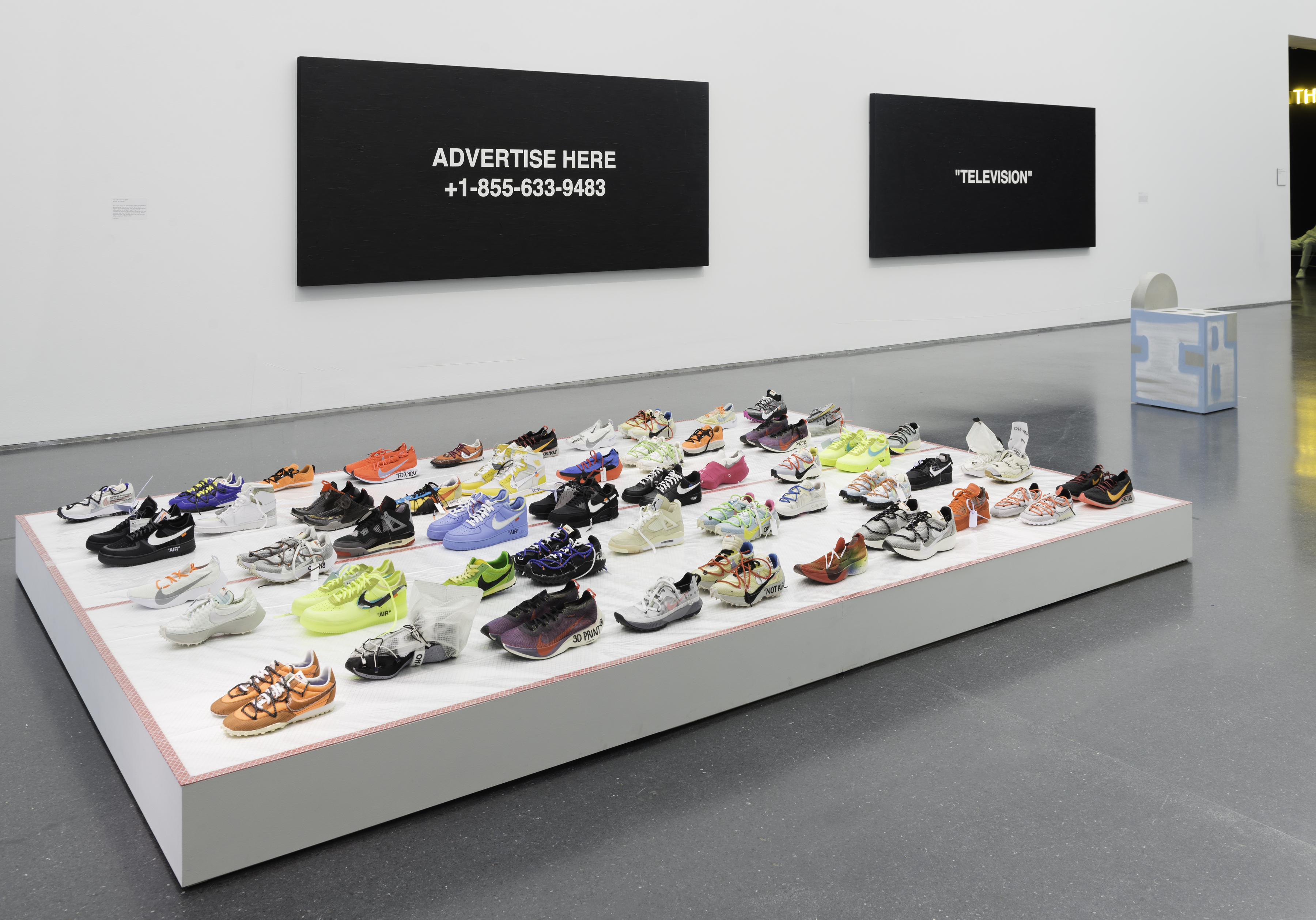 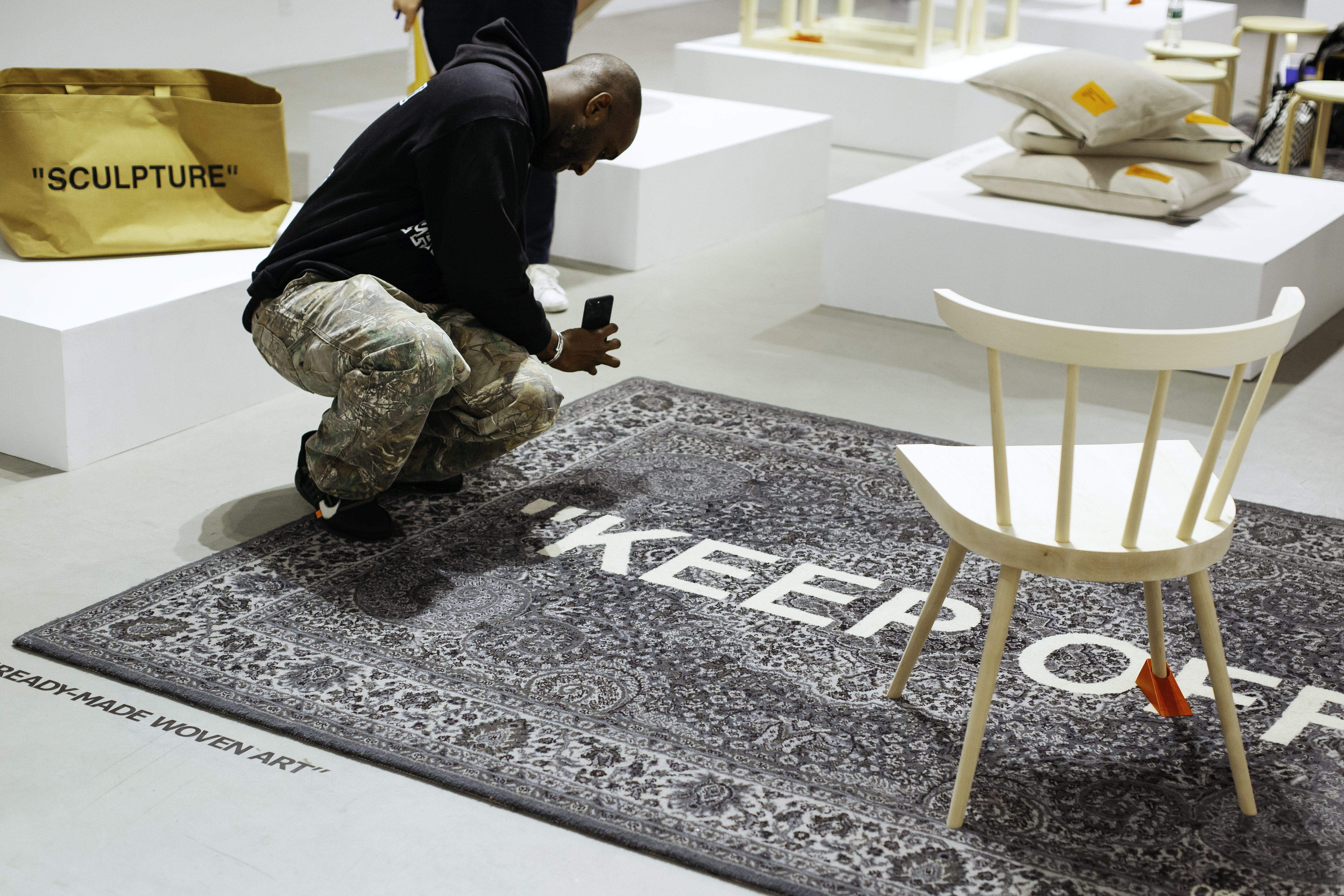 Long Dead But Not Forgotten, Art Lovers and Fashion Brands Sanctify Basquiat
Involved in Art, Fashion, and Advertising Woodie Moon is an Artist That Has Her Cake and Collages It Too

Caira Moreira-Brown
Writer, Cultbytes Art professional with Chicago-based art non-profit Project&. Moreira-Brown studied Art History at The Ohio State University receiving a B.A in History of Art with an emphasis on Post-Modern and African-American art history. Previously, she has held positions in gallery administration at Fredrich Petzel Gallery, 67 Gallery, Joseph editions and has worked at Kim Heirston Art Advisory and The Wexner Center for The Arts. She is interested in the postmodern race relations and narrative change. l igram l contact l 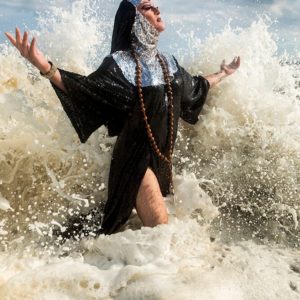 Alex Geana is a rare amalgamation. Over decades of working as a photographer in New York, he has cultivated a unique...