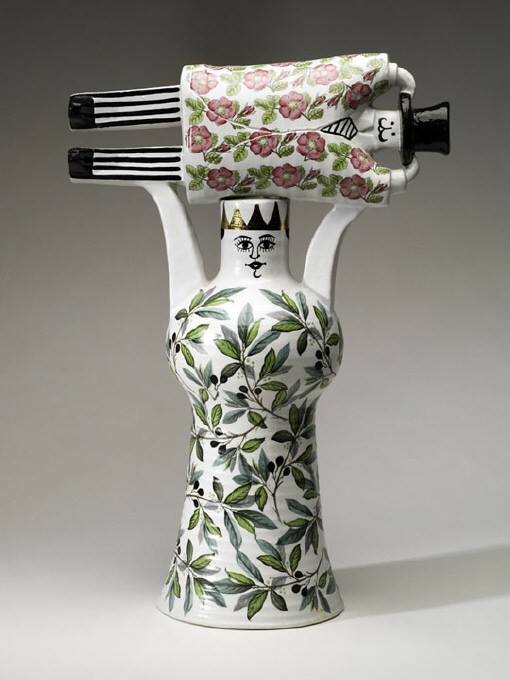 1968 was a tumultuous year – Sweden’s minister of education Olof Palme demonstrates against the Vietnam war and gives a speech critical to the USA whom subsequently recall their ambassador in Sweden. A five day school week is suggested by Swedish government. The legendary occupation of the Student Union Building at Stockholm University by leftist student was held, inspired by the May events in Paris, in protest against a top-down university reform, the now right-wing current minister of foreign affairs Carl Bildt participated. Swedish government signs a non-proliferation of nuclear weapons treaty and THE FEMINIST MOVEMENT GROUP 8 IS FORMED.

Group 8 was a horizontal organization that worked under the slogan “The Private is Political,” created by highly educated women who could not partake in the work-force because of their responsibilities in the home. The group advocated for women’s right to work, day cares and education. Advocating for issues such as shorter work days so that both men and women could share the at-home duties, kinder garden for children, abortion, pain relief during child birth and later also anti-pornography propaganda.

Larson’s figurine is an expression of the sentiments of the women of the time. Today a collector’s item and unfortunately still all to relevant!

PERFORMANCE Our fave artist Gallerina Yana is performing on Thursday! SAVE THE DATE: Thursday, May 1st: “I Don’t...