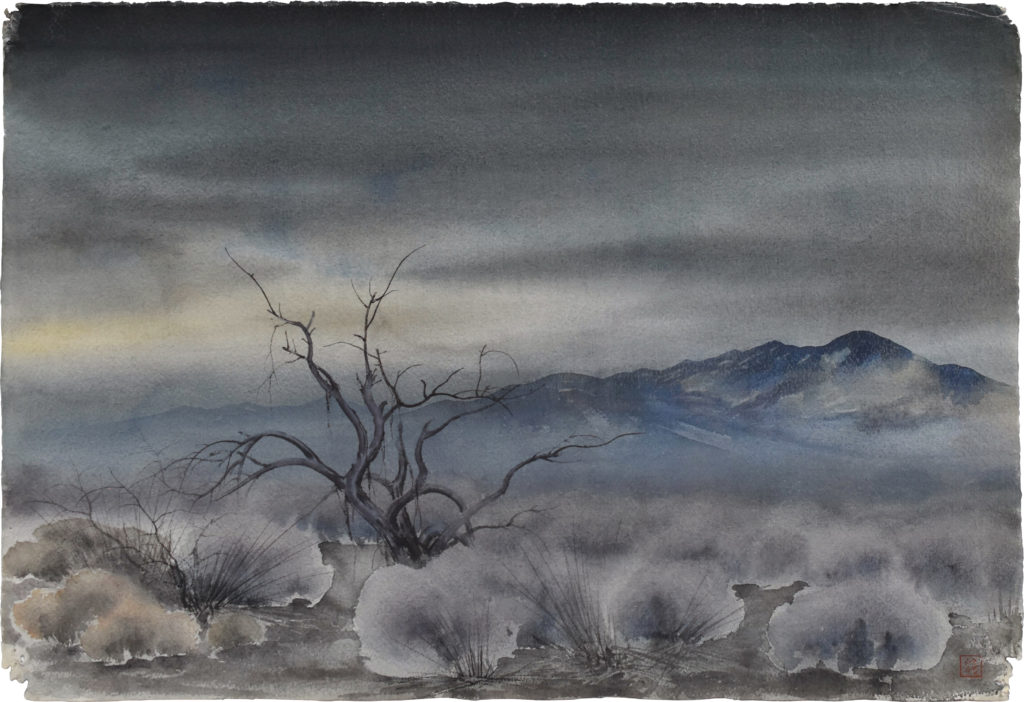 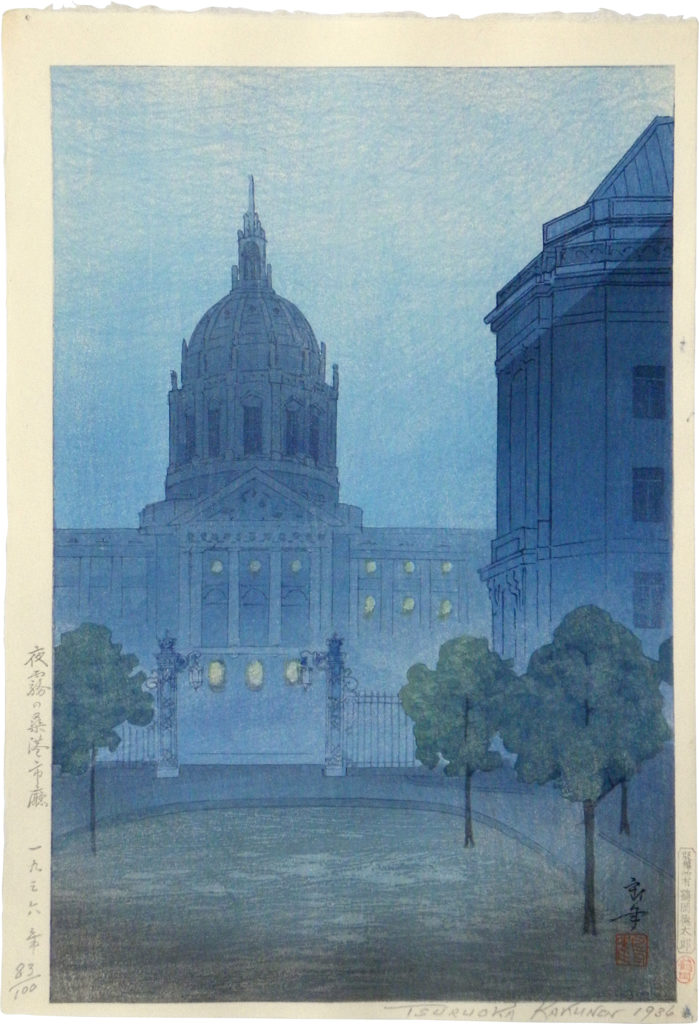 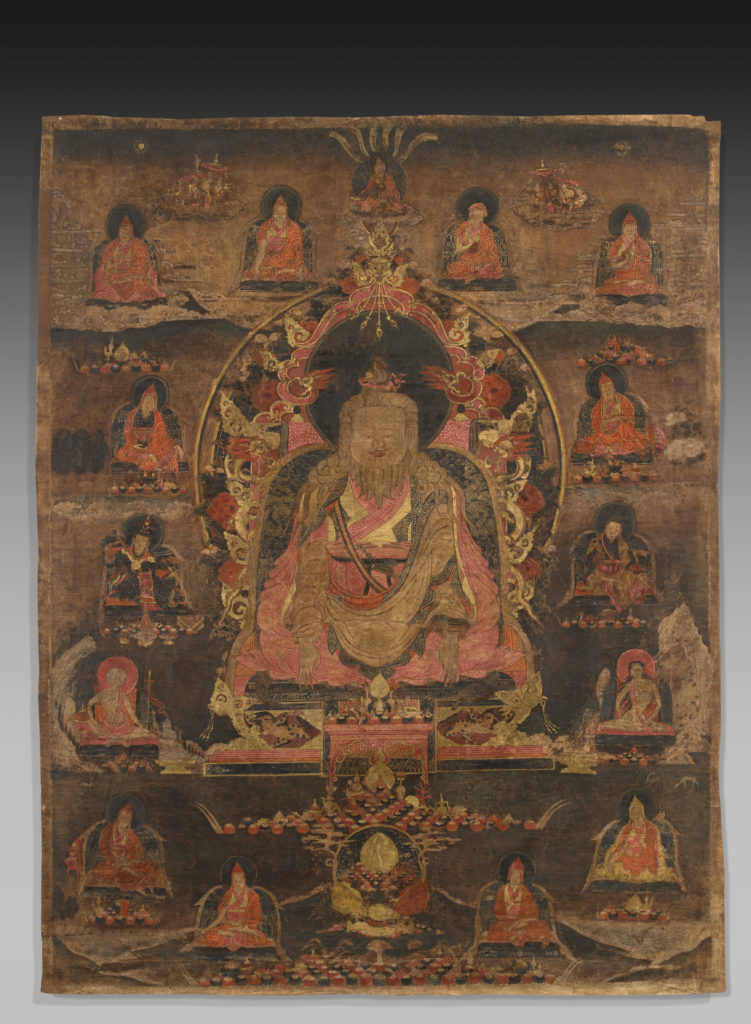 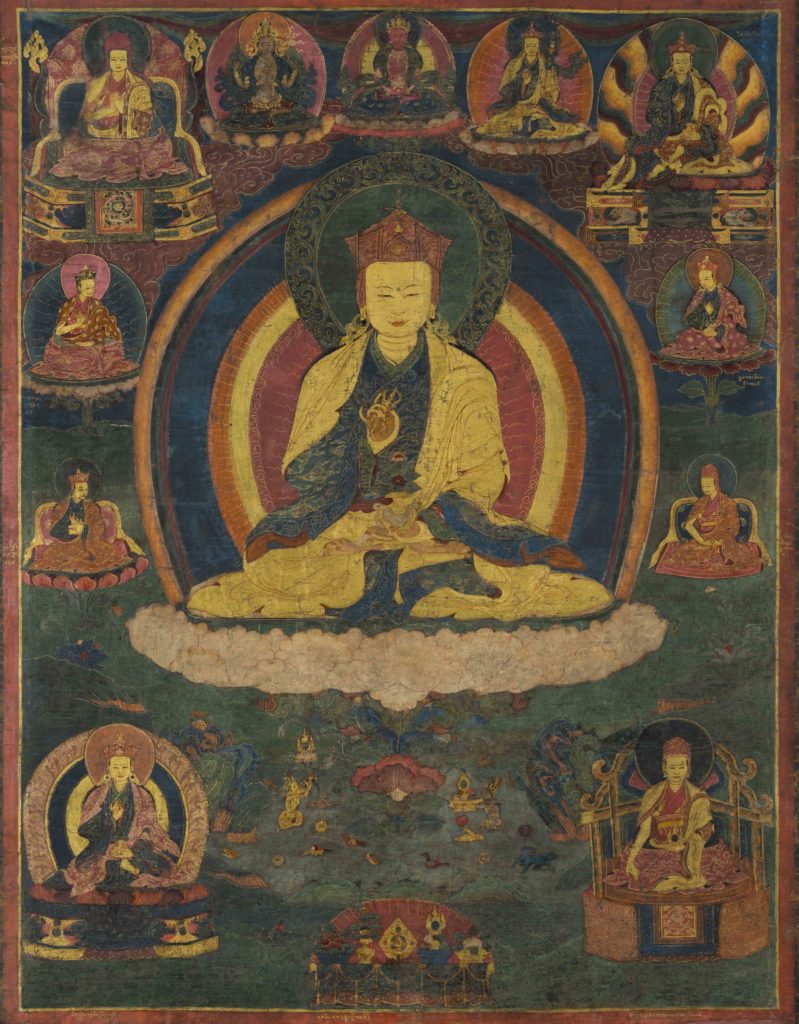 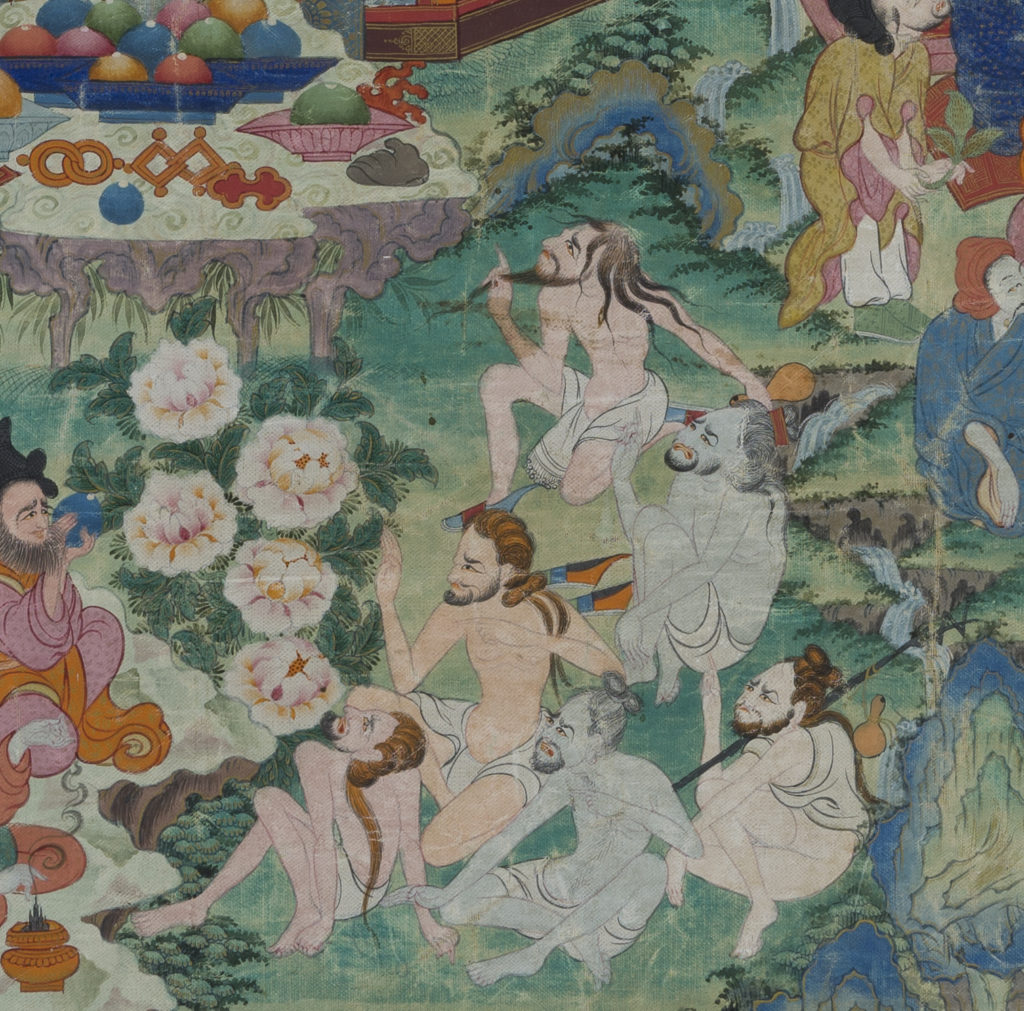 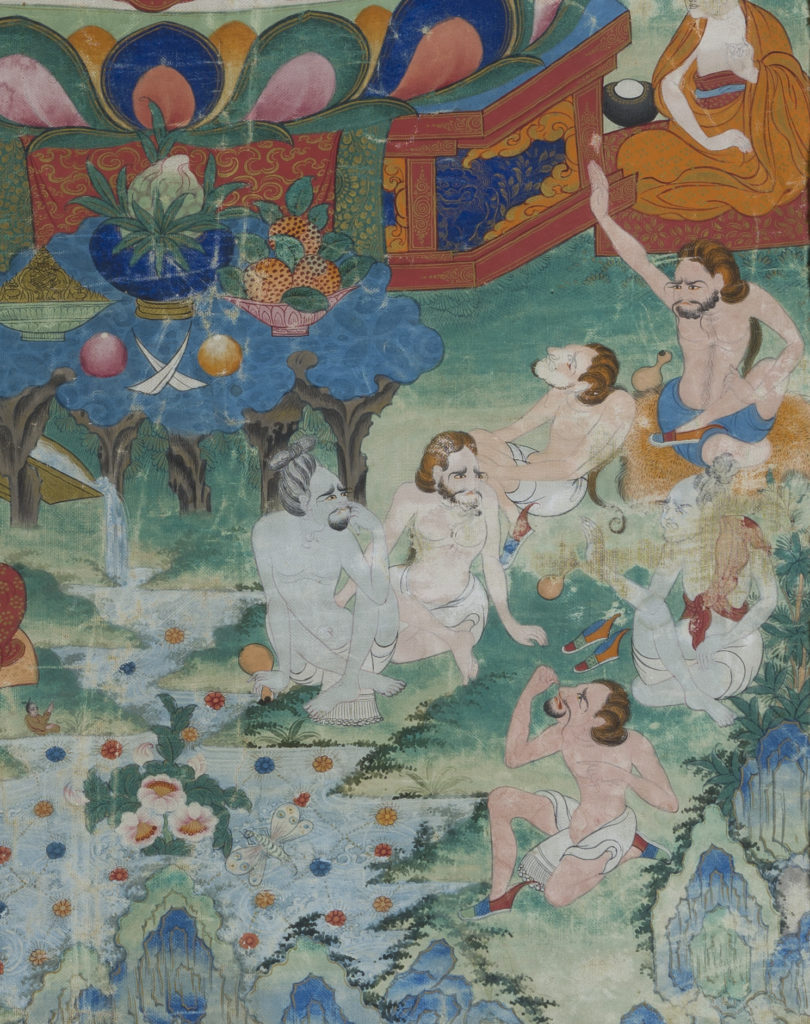 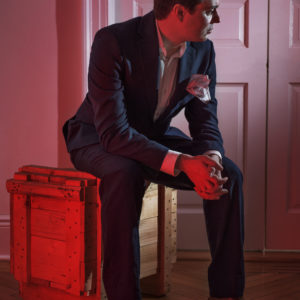 I first met Joan Robledo-Palop when my colleague inquired by happenstance about an available Sonia Delaunay from Robledo-Palop’s...