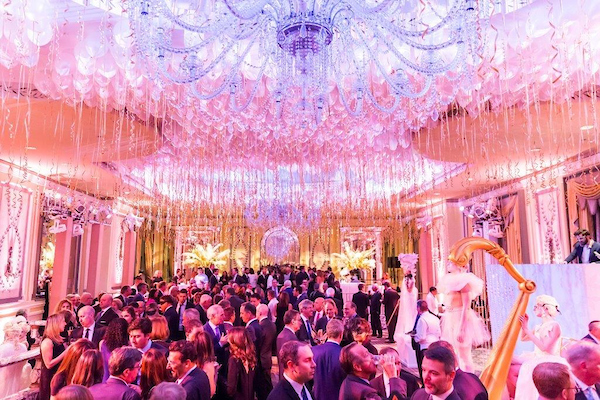 Masked Purim Balls have been given for charitable purposes since the fifteenth century. The Jewish Museum’s 32nd Annual Purim Ball on February 26th at the Pierre in New York, was no exception. Basically, the Jewish holiday Purim commemorates the day that Queen Esther saved her people by thwarting Haman, her husband the king’s advisor, plans to annihilate the Jews in their Kingdom in the First Persia Empire. As recorded in the Biblical Book of Esther,  the young Queen, as is customary for women, outwitted her enemy not by force but with wit. As evidenced by the crowd, one does not need to be Jewish to support the Jewish Museum’s important contributions to New York’s cultural life by dancing the night away on Purim.

Attracting over 1,000 attendees the festive gala raised over $2.8 million to support the museum’s programming and exhibitions. At the dinner, Cultural Honoree Alex Israel, whose work is in the Museum’s collection, was lauded by the former EIC of Art Forum Jack Bankowsky for his extraordinary and varied artistic achievements. Card board print-outs of Israel’s signature sunglass clad male figure heads were handed out as party-favors to guests of the after-party.

Helmed by Lane Brenner, a development associate at the museum, the Jewish Museum’s development office is working on a new initiative together with the Junior Council Committee at the Neue Galerie to encourage young patrons to support both museums. After-party tickets were offered to young patrons of the Neue Galerie for a slightly discounted price. A wise decision for smaller museums to share a smaller piece of a larger pie.

The setting for the after-party was divine, designer David Stark transformed The Pierre into a surreal white space filled with balloons and candelabras, baroque human tableaus, and fantastical Purim characters. My favorites were the human harp standing on a pedestal on the dance floor and the beautifully coiffed poodle on hand to pose in photographs. 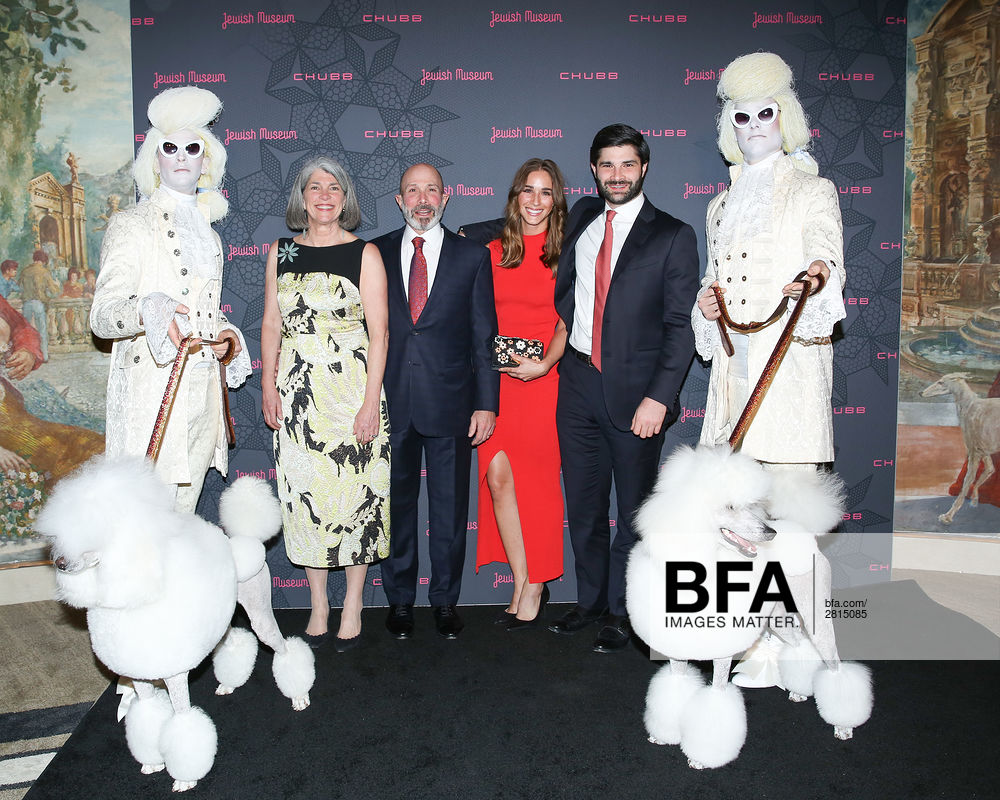 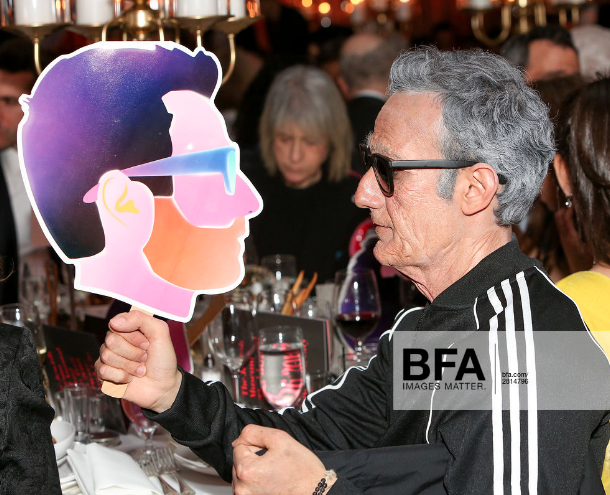 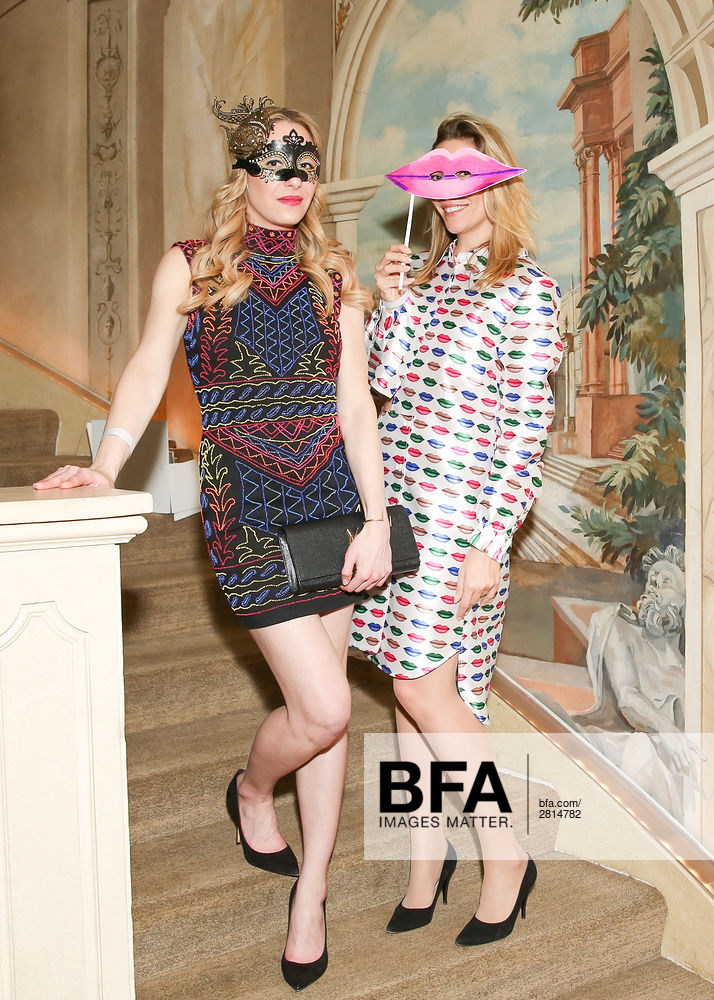 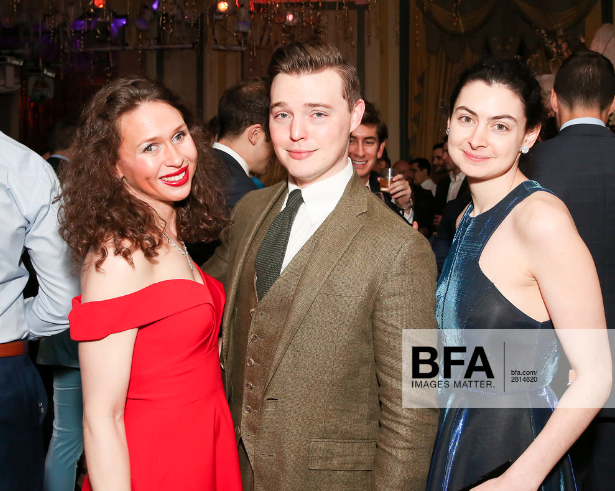 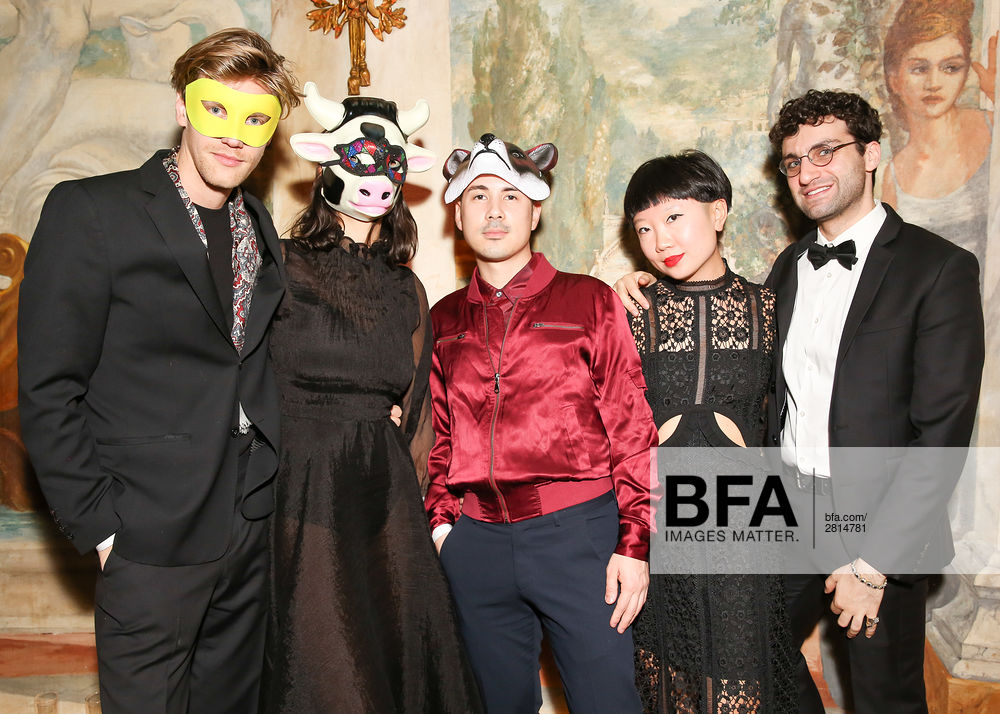 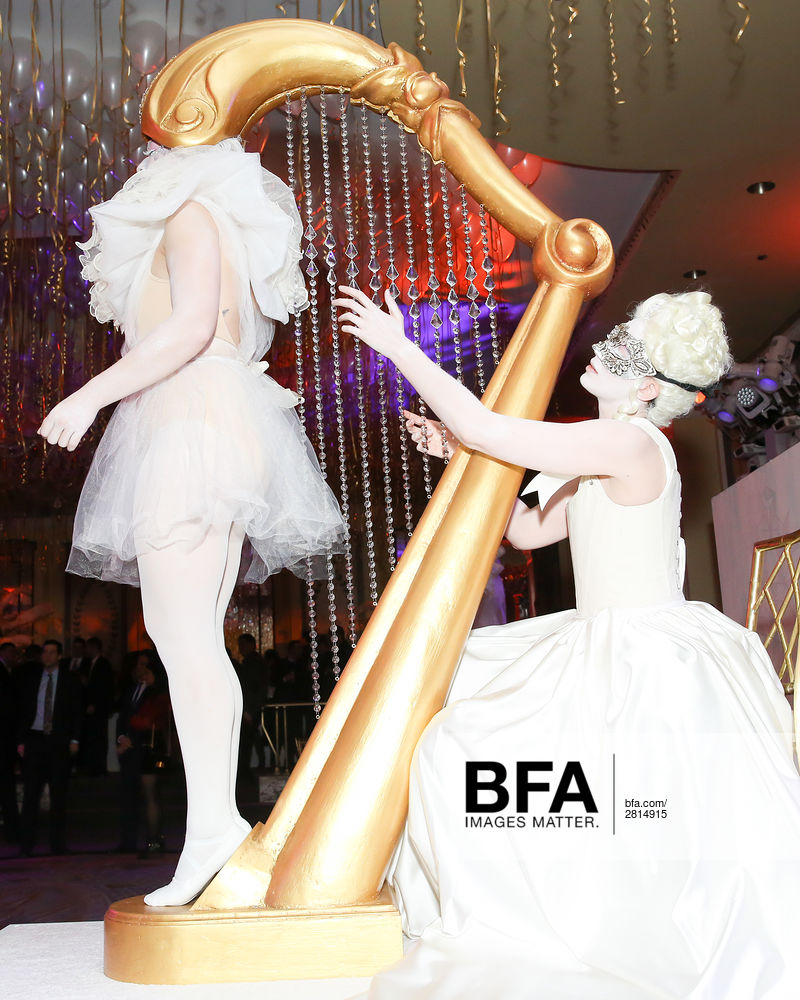 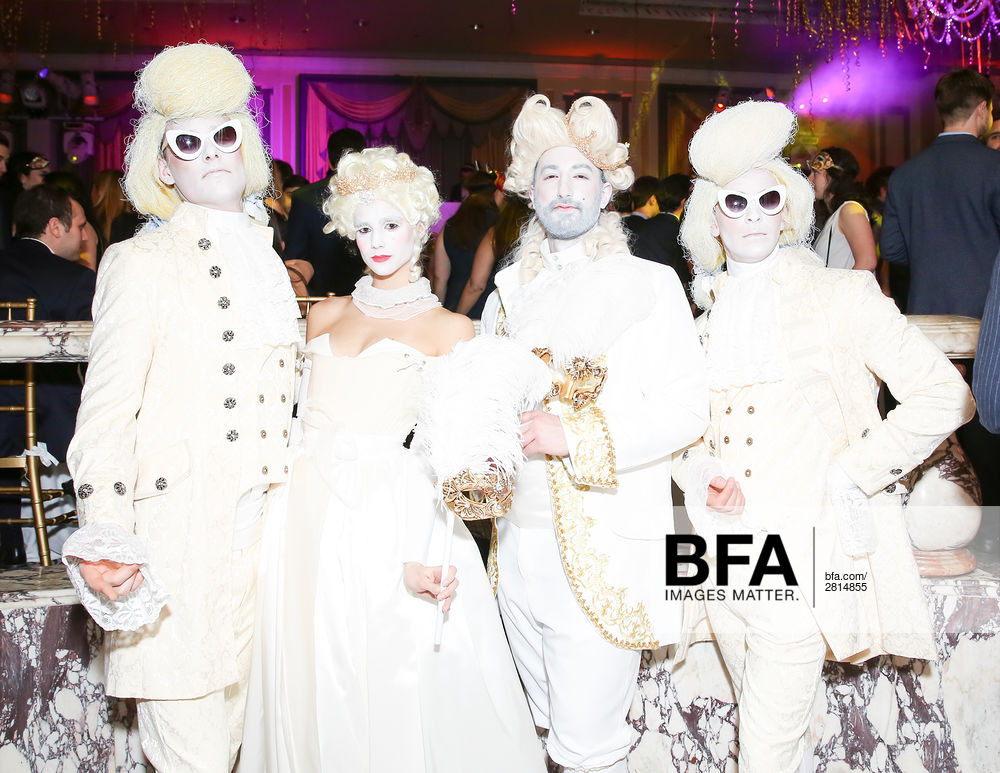