Election Editorial: Setting the Stage for the 2017 Battleground 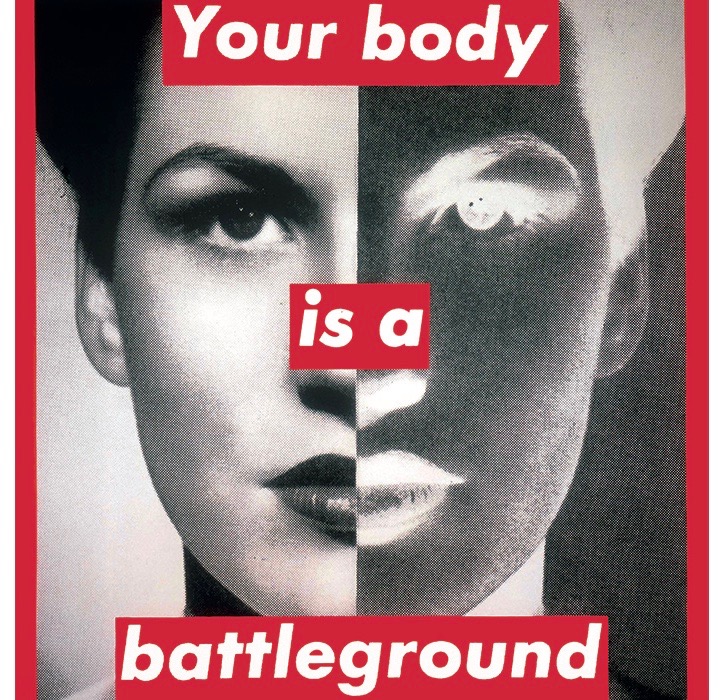 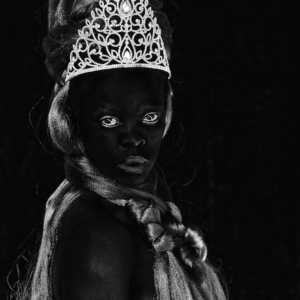 Saying that I have picked the Best of Art Basel Miami Beach to write about would be a lie (because I did not see every single...